Miami Beach Has More Airbnb Listings Per Capita Than Any Other U.S. City, By Far

There are 3,416 Airbnb listings in Miami Beach for every 50,000 residents – by far the highest of any city in America, according to a new study.

More than 350 cities were studied by IPX1031 using Airbnb data for the ranking.

Airbnb is beginning to cater to those looking for Airbnb investment properties in Miami The company has partnered with the developer of Miami’s upcoming 604-unit Natiivo tower which is advertised as being designed for and “powered by” Airbnb. A second tower is planned in Edgewater.

Listings for Airbnb have actually declined in some cities including San Francisco, New York and Washington D.C since 2017, IPX1031 said. Increased government regulation is blamed. 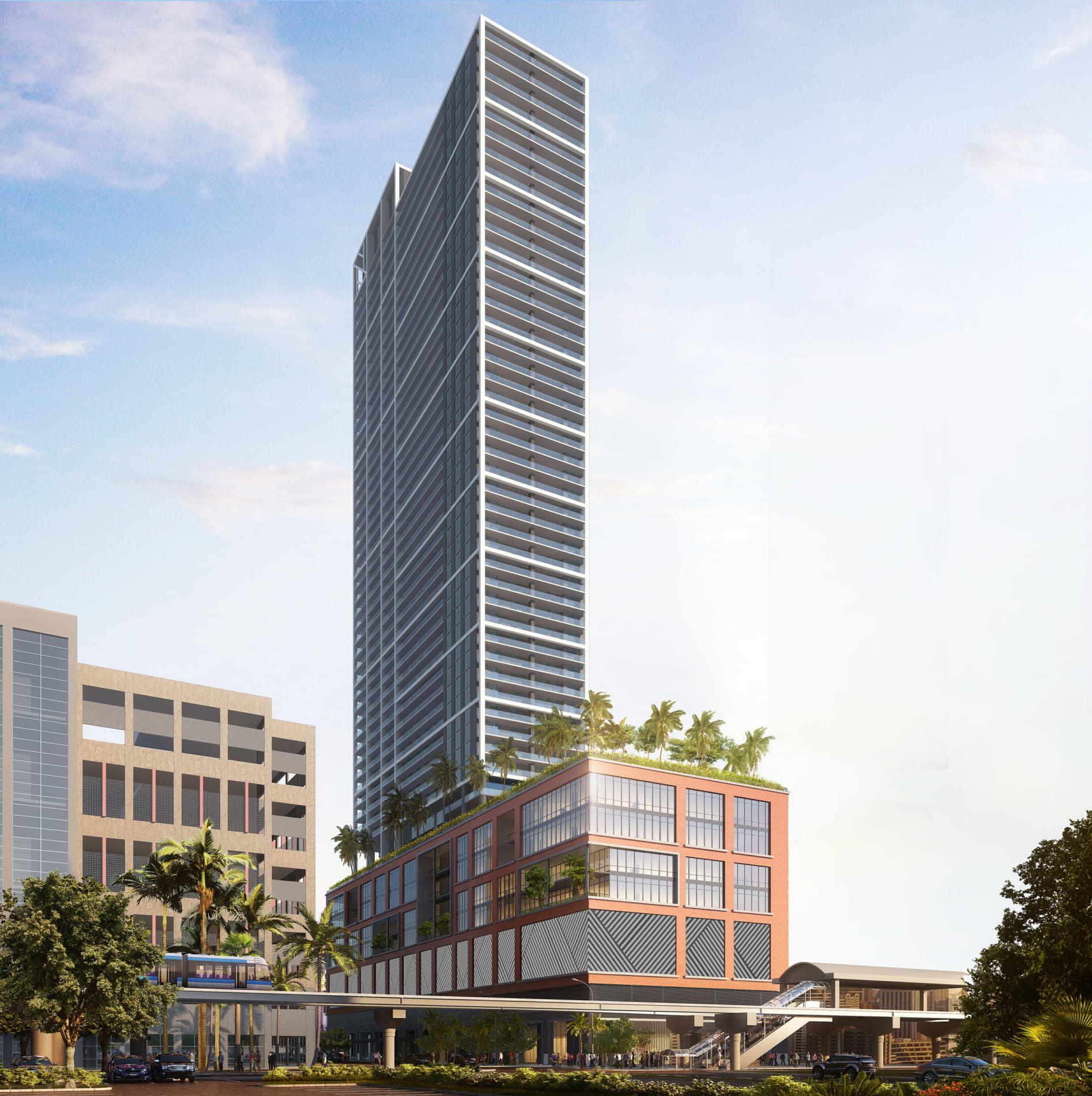