Miami Beach’s 41st Street may be getting a makeover.

Mayor Dan Gelber says the road has been neglected for decades. He has assembled a Master Plan Committee for a redesign, and is asking for your ideas.

City commissioners are also considering possibly relocating Beach Link from the MacArthur Causeway to the Julia Tuttle Causeway, which potentially could move a mass transit connection from the more densely populated South Beach to the Mid-Beach area.

Whether or not a full redesign moves forward, there are at least three immediate changes that need to be made to the roadway configuration, in our view:

Although 41st Street, also known as Arthur Godfrey Road, is a primary access point to our City and the central boulevard in mid-Beach, it has never been a true town center for our residents. Candidly, it has been neglected for decades.

This week I empaneled the 41st Street Master Plan Committee to create a plan that will help reimagine this important boulevard in ways that I hope will make it more usable to our residents, enhance its aesthetics, and transform it into a true town center in mid-Beach.
The members of the Committee include business and property owners, merchants and interested residents. They are:

That will be your responsibility. The Committee will convene workshops in mid-Beach with residents and merchants to develop an approach that revitalizes the street and enhances its amenities. But it will need your input and ideas.

My belief is that if we can develop true town centers in our City, we can alleviate much of the congestion and enrich our sense of community. Arthur Godfrey Road should be one of those centers.

Thanks for your interest in our community. 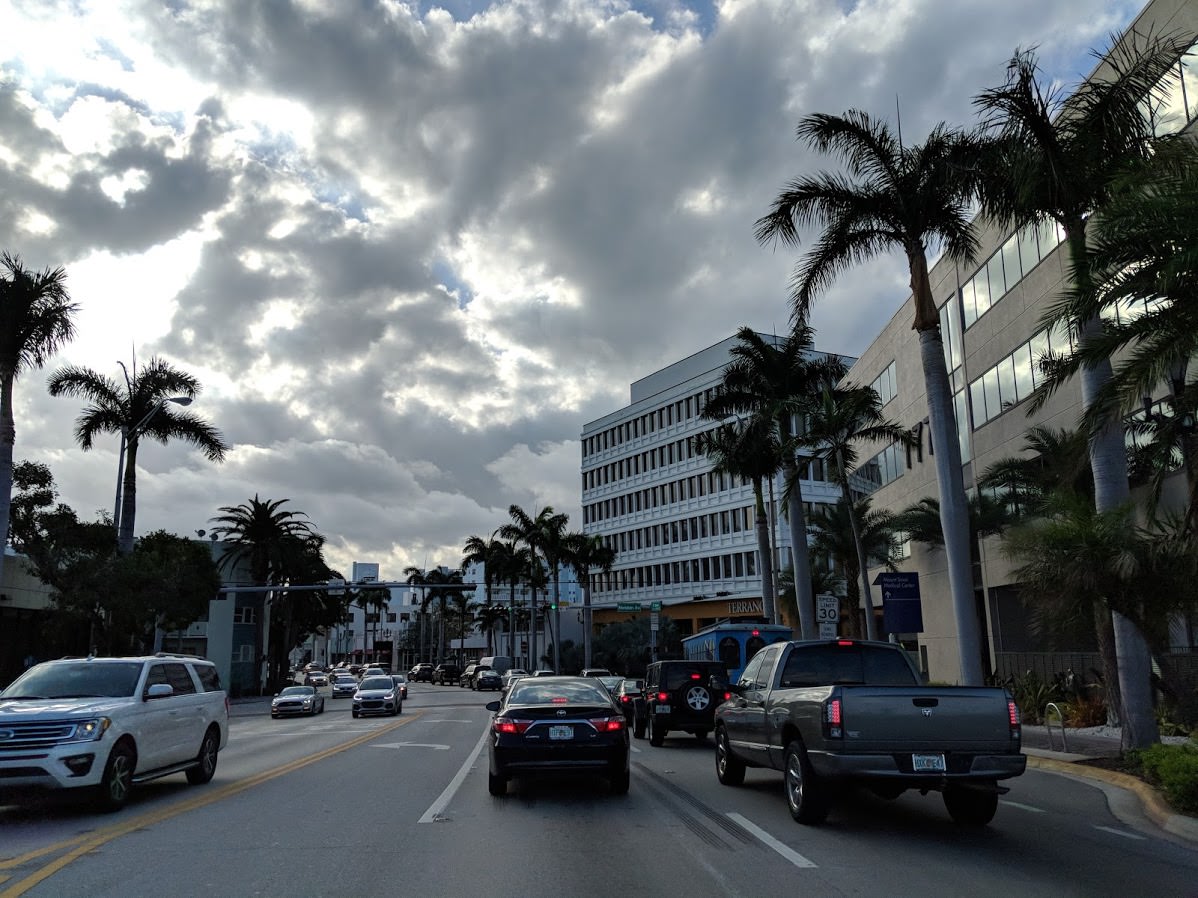