Miami Beach planners could be directed to study the possibility of building underground tunnels to help alleviate traffic in the city, according to an item on the July 28 city commission agenda.

Fort Lauderdale, Miami, and Miami-Dade County are also now either studying or negotiating for an underground transportation system.

Fort Lauderdale is already said to have a proposal from Elon Musk’s The Boring Company for a low-cost tunnel to the beach from downtown.

Miami’s mayor is said to have received a verbal offer for a Brickell-Downtown tunnel, at a similar low cost.

According to a memorandum from Commissioner Steven Meiner, the city needs to rethink the way it approaches transportation as more people continue to migrate here.

Commissioners would vote to direct the Neighborhood and Quality of Life Committee to discuss whether tunnels are feasible.

Here is the full text of Meiner’s memo:

As more people are migrating to South Florida, we need to rethink the way we approach transportation. One trending concept is the use of underground tunnels to alleviate surface-level traffic congestion. Other cities are following suit, such as the City of Fort Lauderdale recently opening an RFP to construct underground mobility infrastructure. The specific purpose of this discussion is to explore the feasibility of underground mobility infrastructure in Miami Beach. 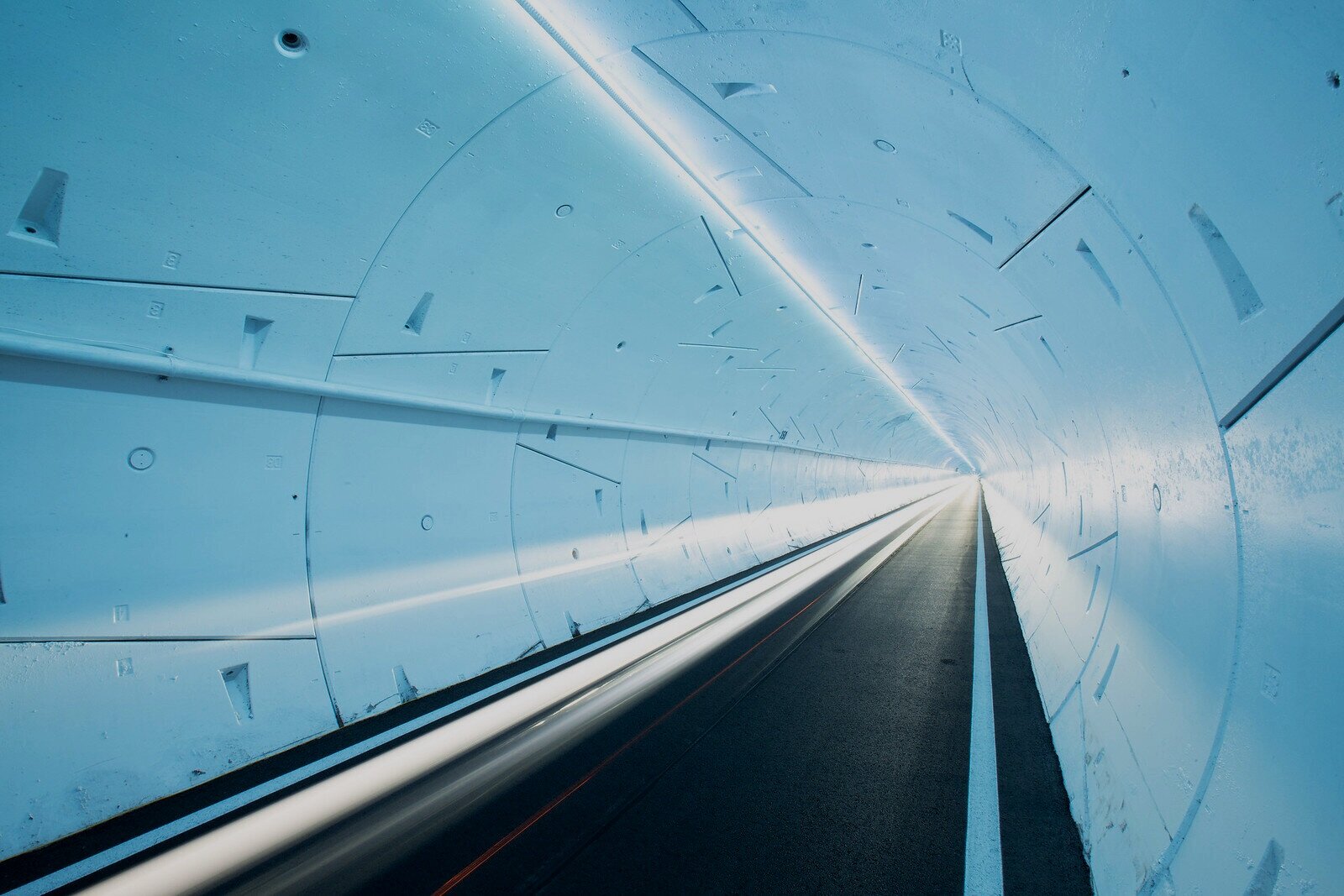