Miami Beach commissioners voted last week to move forward with a meter and camera project that would monitor cars that are making too much noise.

The system was proposed by commissioner Steven Meiner, who noted that many cars have either modified mufflers or loud music that disturbs residents.

New technology allows for pinpoint detection of cars that are violating noise rules, and is already being installed in other cities around the world, Meiner said.

The sound cameras can also automatically issue citations, but it isn’t clear if that is permitted under Florida law.

Police officers are now permitted though to manually issue citations once they are made aware of the problem, under a new Florida law that went into effect this month.

The commission unanimously voted last week to move forward with a pilot program “to the fullest extent of applicable laws.” 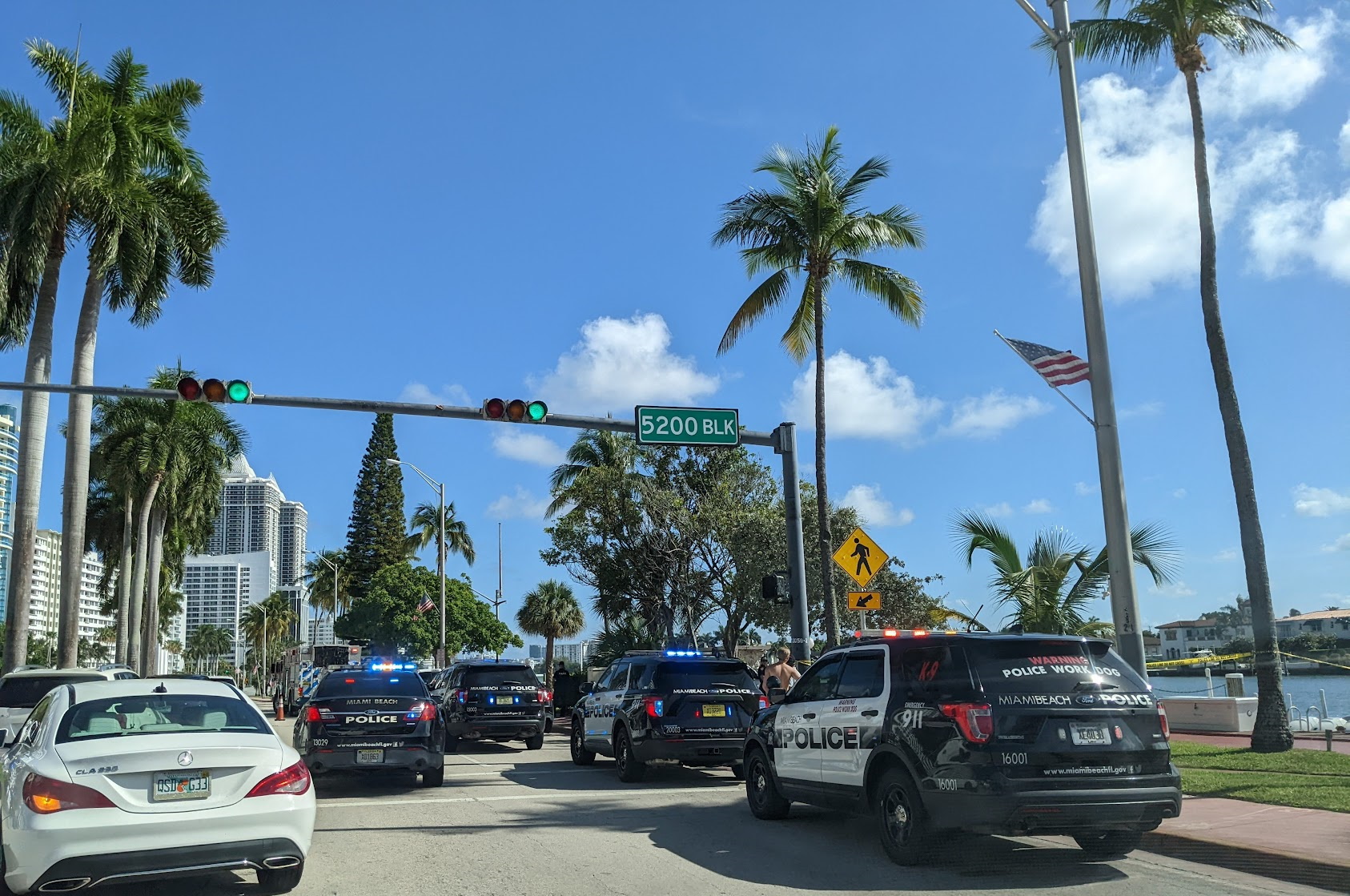