A plan approved by the city of Miami Beach last fall that would see more shade trees planted while removing palm trees is generating controversy.

The plan also controversially calls for the complete removal and replacement of the “invasive” Australian Pines on Pine Tree Drive over a 10 year period.

The Miami Beach Urban Forestry Master Plan was approved by commissioners in October.

The plan calls for the city to plant thousands of shade trees, while reducing the number of palm trees, over a period of 30 years.

Alarms were raised by Commissioner Steven Meiner, who noted that about 1,000 palm trees were being removed in the coming weeks as part of ongoing city construction projects.

A commission workshop was scheduled yesterday where the plan was to be reviewed. 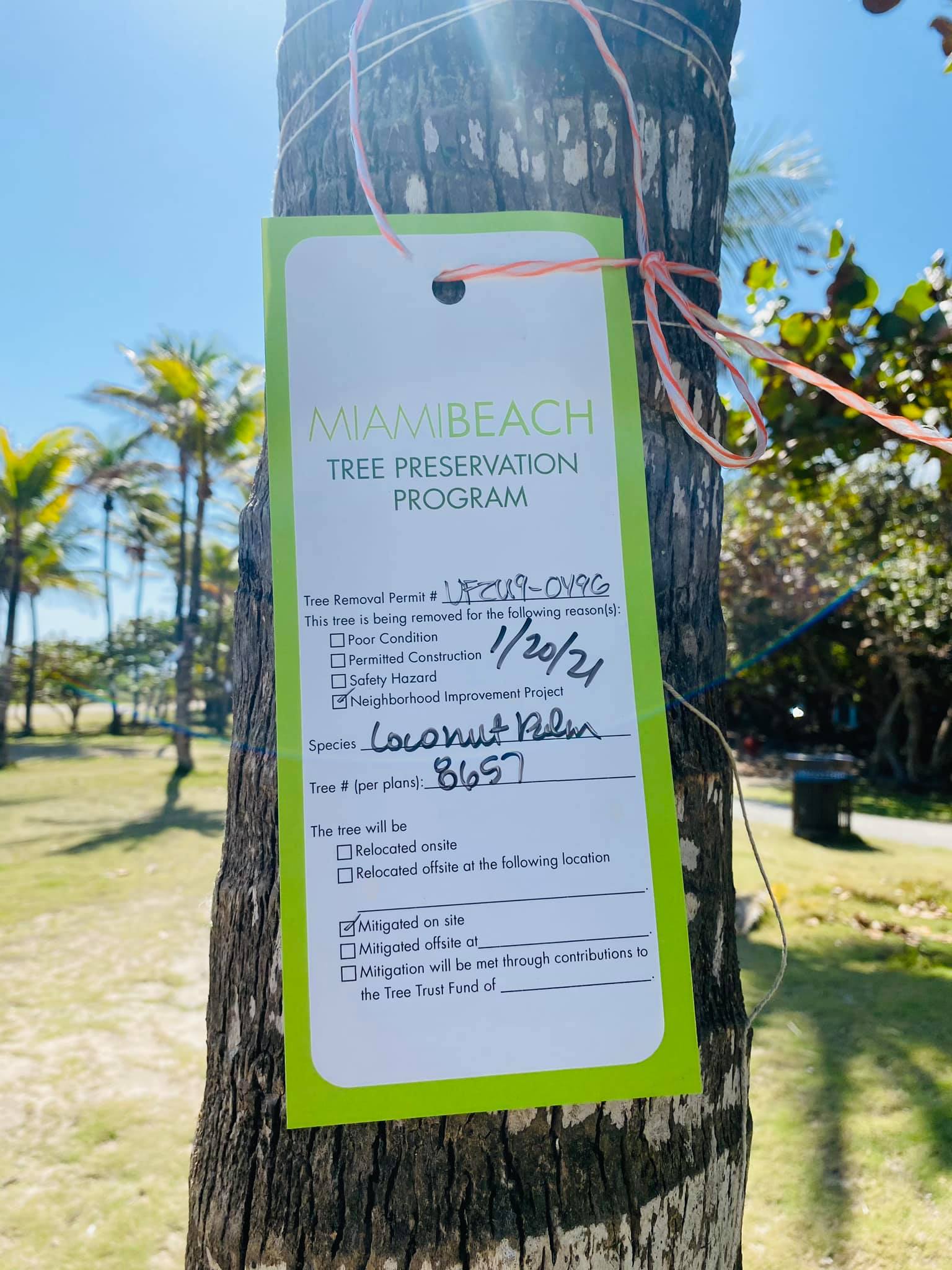 The plan for Pine Tree Drive: 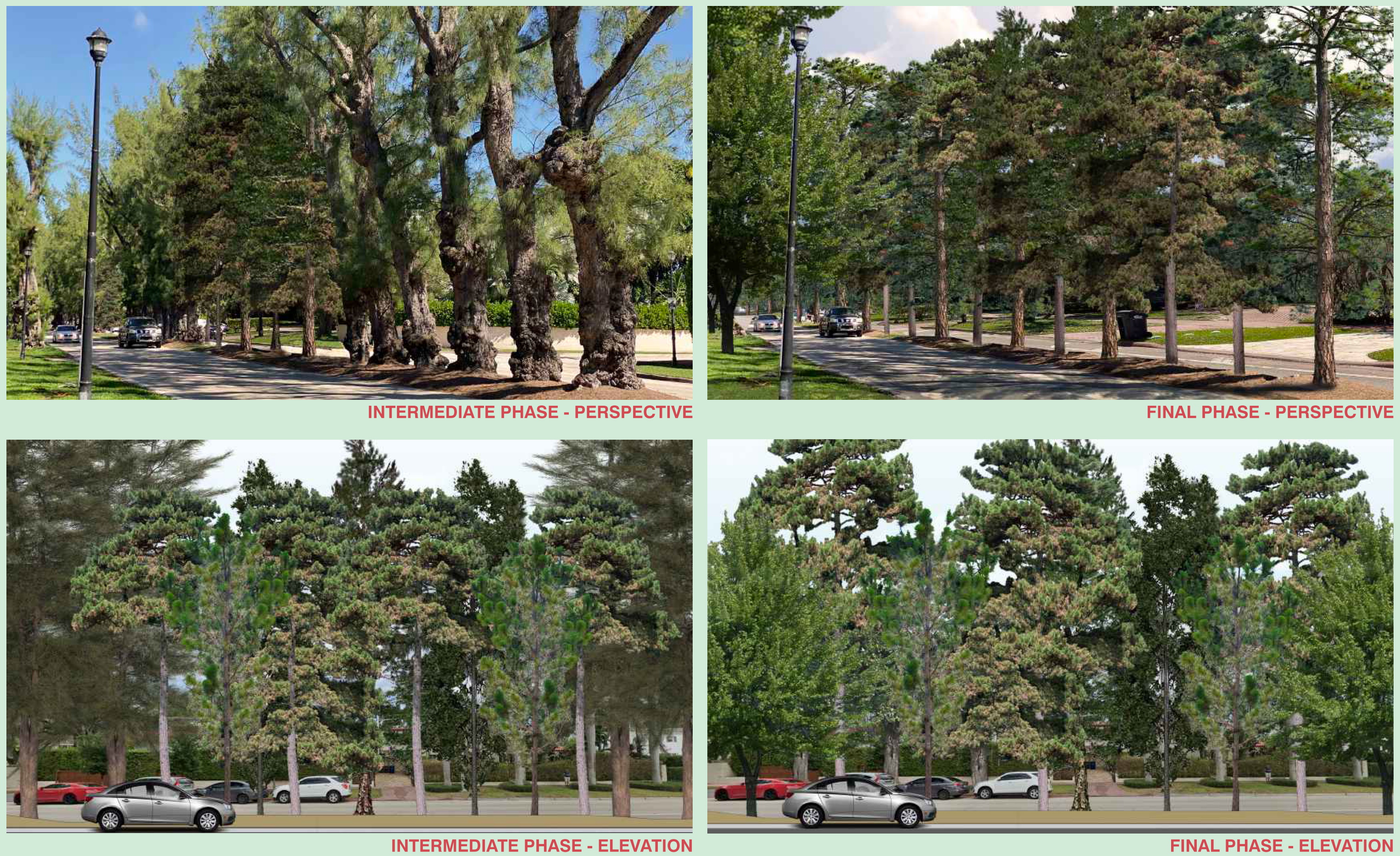