Miami Being ‘Inundated’ With Capital From Latin America, So UBS Will Open A New Office Here

UBS of Switzerland is planning to open a Miami office this year to service Latin American wealth management firms, according to Finews.

Miami is now being “inundated” with assets from Latin America, making it the talk of wealth managers and lawyers, the website reported.

The new UBS office in Miami was said to be a high priority for the firm. It will start with 10 managers the first year.

UBS already has a wealth management operation in Miami. The new office will focus on financial intermediaries in Latin America.

Miami is now one of the fastest growing recipients of offshore capital in the world, according to Bloomberg. The city has become a preferred destination for wealthy Latin Americans to shelter assets from instability at home. 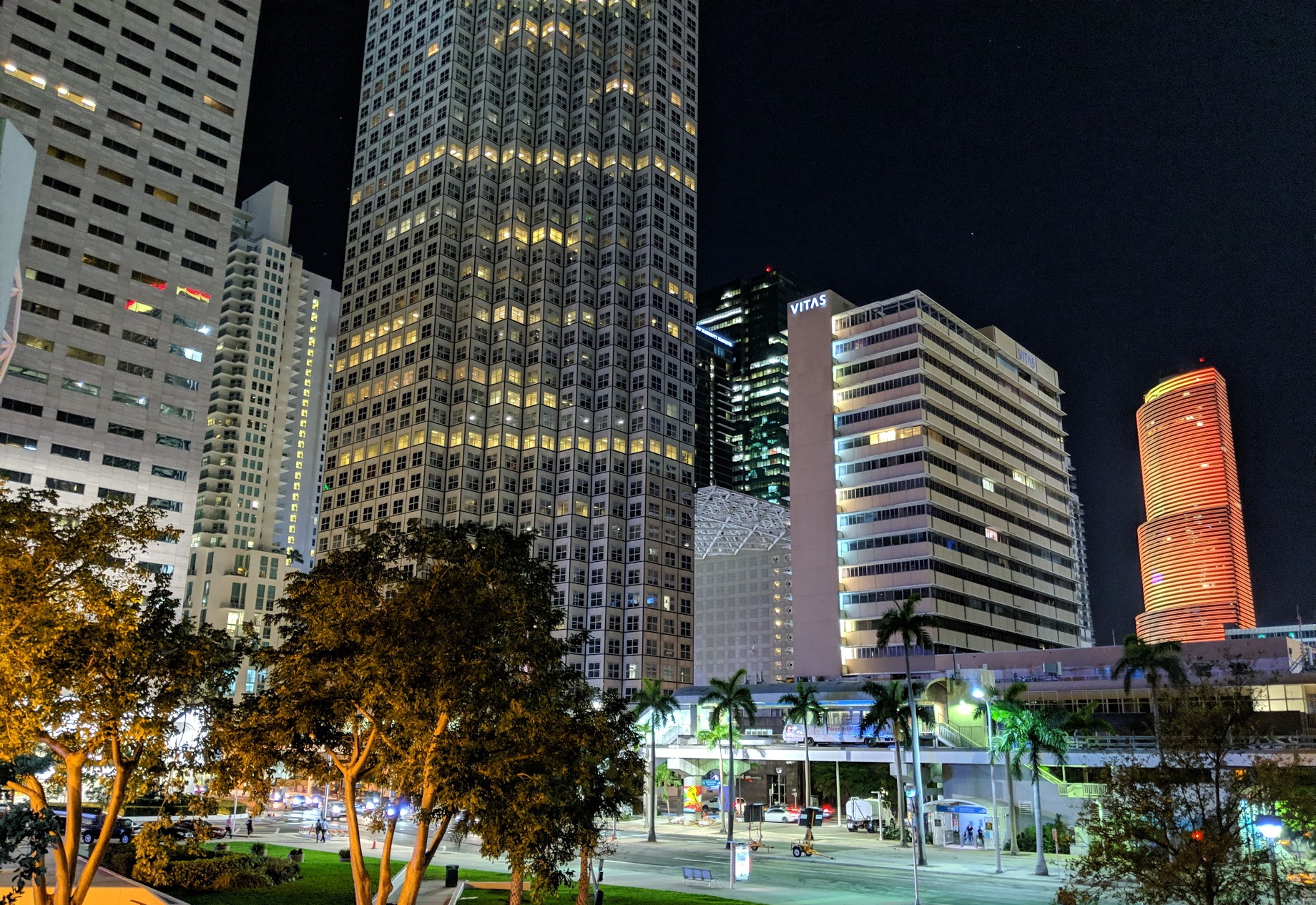