Ridership on public transportation in Miami continues to rapidly decline.

The decline in passengers has been accelerating, according to Miami Dade Transit’s April 2018 Ridership report. For the most recent month (January 2018), Metrobus ridership dropped 15.6% compared to the same month in 2017, continuing a trend of double digit losses.

Average weekday ridership was just 162,300, compared to a peak above 260,000 in February 2014. Overall, Metrobus ridership is down 34% from January 2014. Metrorail and Metromover also saw losses, although not as sharp.

Miami’s population has seen strong growth during the same four-year period. The most recent census data (July 2017) showed Miami-Dade’s population was up 107,862 compared to July 2013.

The drop in ridership means even bigger losses for Miami-Dade Transit, which now loses an average of $4.90 for every passenger carried, compared to $4.03 the prior year.

Both Uber and Lyft started service in Miami during 2014, when the decline started. There also new trolley services, but with much smaller numbers (Miami’s trolley carries less than 15,000 riders daily, while Miami Beach is under 10,000). 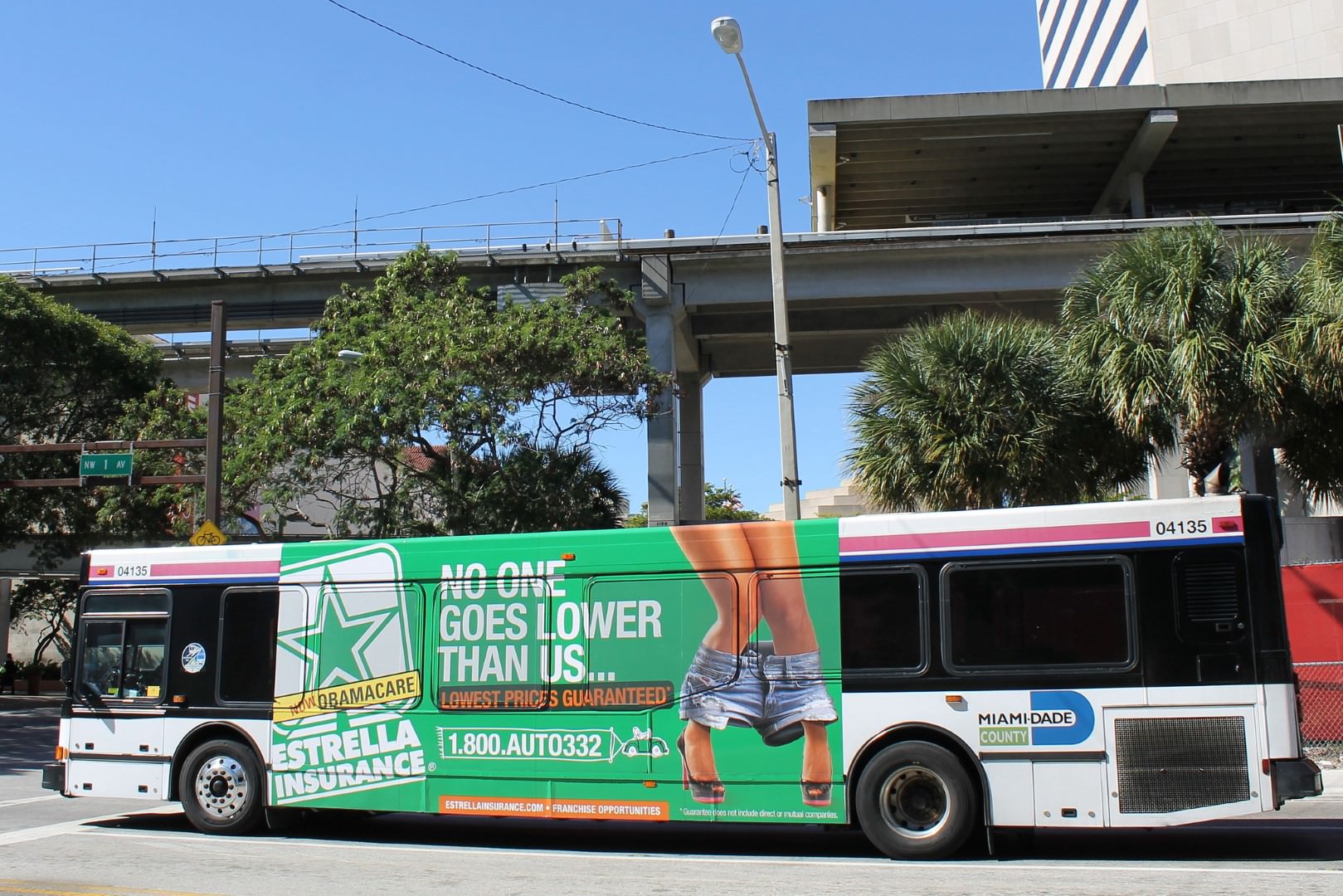