A Miami commissioner has come out in strong support of a proposal that would force developers to build more parking, according to the Herald.

Joe Carollo told the paper that allowing developers to build with fewer parking spaces only benefits “greedy developers who want to maximize profits.”

“We do not have in place anything like what they have in other big cities in terms of public transportation,” Carollo said. “People in Miami are going to use their vehicles.”

Carollo would not admit to being behind the proposed legislation, only saying he had previously spoken to city staff about the issue.

No one else in the city would say who was behind the proposal, including City Manager Art Noriega, who is listed as the applicant on the legislation.

Another commissioner, Manolo Reyes, also said he was in favor of requiring more parking than currently required “with some exceptions.”

That makes at least two out of five Miami commissioners potentially in favor of the proposal.

At a meeting last week, Miami’s Planning and Zoning Board voted 9-2 against the plan, with one board member calling the proposal “garbage.” The two board members in favor of requiring more parking were Carollo appointees.

Despite the board’s vote, the decision will ultimately rest with Miami’s Commission.

The Miami 21 zoning code currently allows developers who are building near mass transit such as Metrorail or Metromover to apply for a waiver allowing a reduction  of either 50% or 30% from minimum parking requirements.

A Miami 21 zoning task force had even recommended further reduction of minimum parking requirements in order to spur more affordable housing and encourage transit use – the opposite of what is being proposed.

Under the proposal, 50% parking reductions near transit would be eliminated, while 30% reductions would only be permitted by a special commission vote for each development, making approval much more difficult.

Smaller developments on lots under 10,000 square feet can currently ask for a 100% parking waiver, but would be required to build parking under the new legislation.

A vote by Miami’s Commission on the issue hasn’t yet been scheduled. 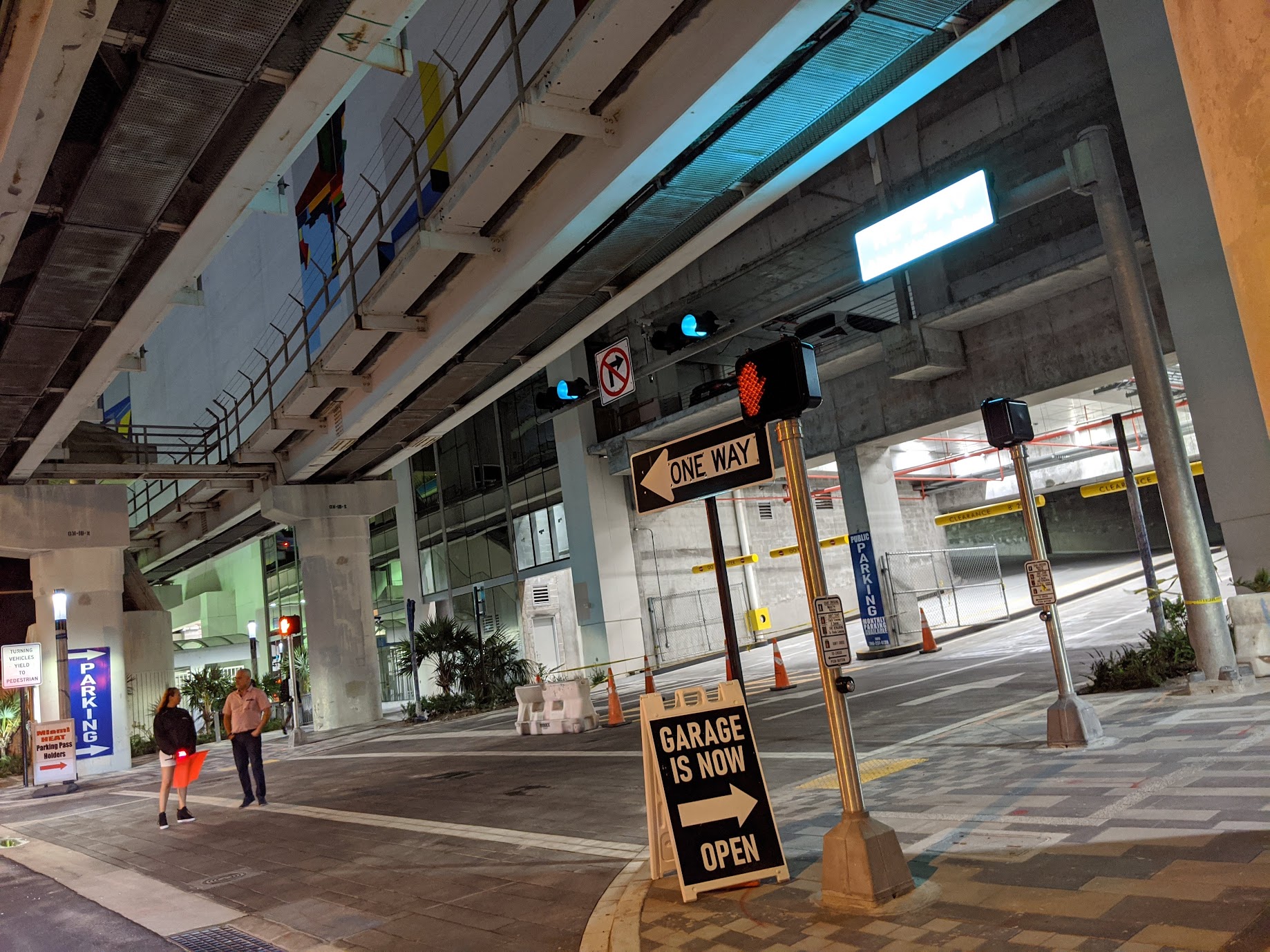