Miami’s commission is meeting today. On the agenda: a proposal to increase parking requirements for new residential projects built in the city.

The city’s Planning, Zoning and Appeals Board discussed the issue on February 2, and voted to recommend against the proposal. However, final say rests with commissioners.

One commissioner, Joe Carollo, has come out in strong support of requiring more parking garage space, citing a lack of mass transit in the city and high car usage.

City records show they have received multiple comments from residents opposed to the rule changes, with none in favor.

The South Florida Chapter of The Associated General Contractors of America and the Builders Association of South Florida also wrote letters opposing the changes. 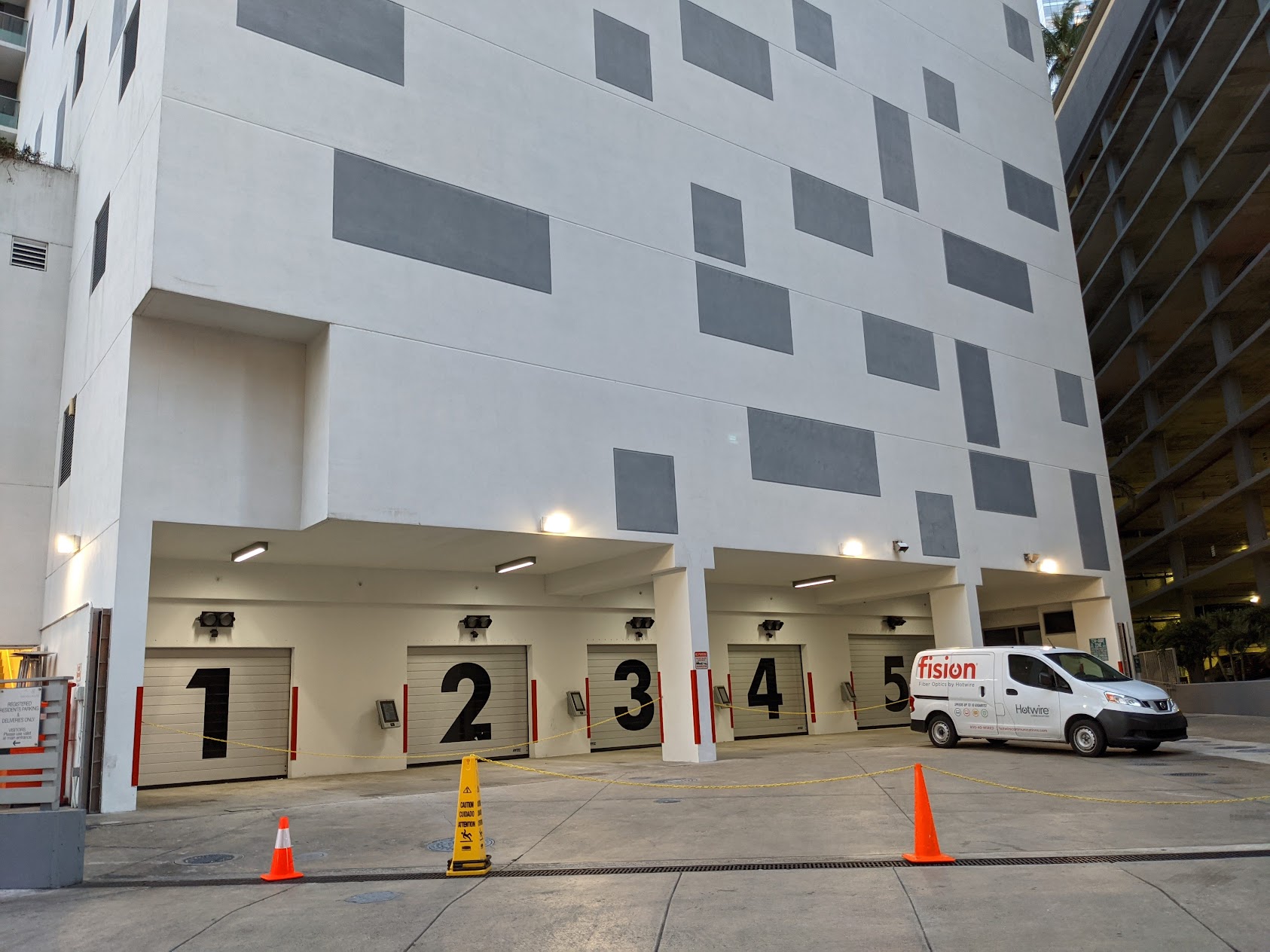