Miami Completes Study On Transportation Tunnels Under The City

The city of Miami has completed a preliminary study on building underground transportation tunnels, according to the Herald.

The study analyzed what it would take to build up to 29 miles of tunnels beneath the city.

According to the analysis, the “top-rated” potential routes would be:

The city is interested in building tunnels 40 feet below ground with electric cars running on pavement – similar to a system built by Elon Musk’s The Boring Company, which remains a potential partner.

The city also says that regional connectivity will be a key to the success of the tunnels. A meeting on the tunnel system is planned between city and county officials. 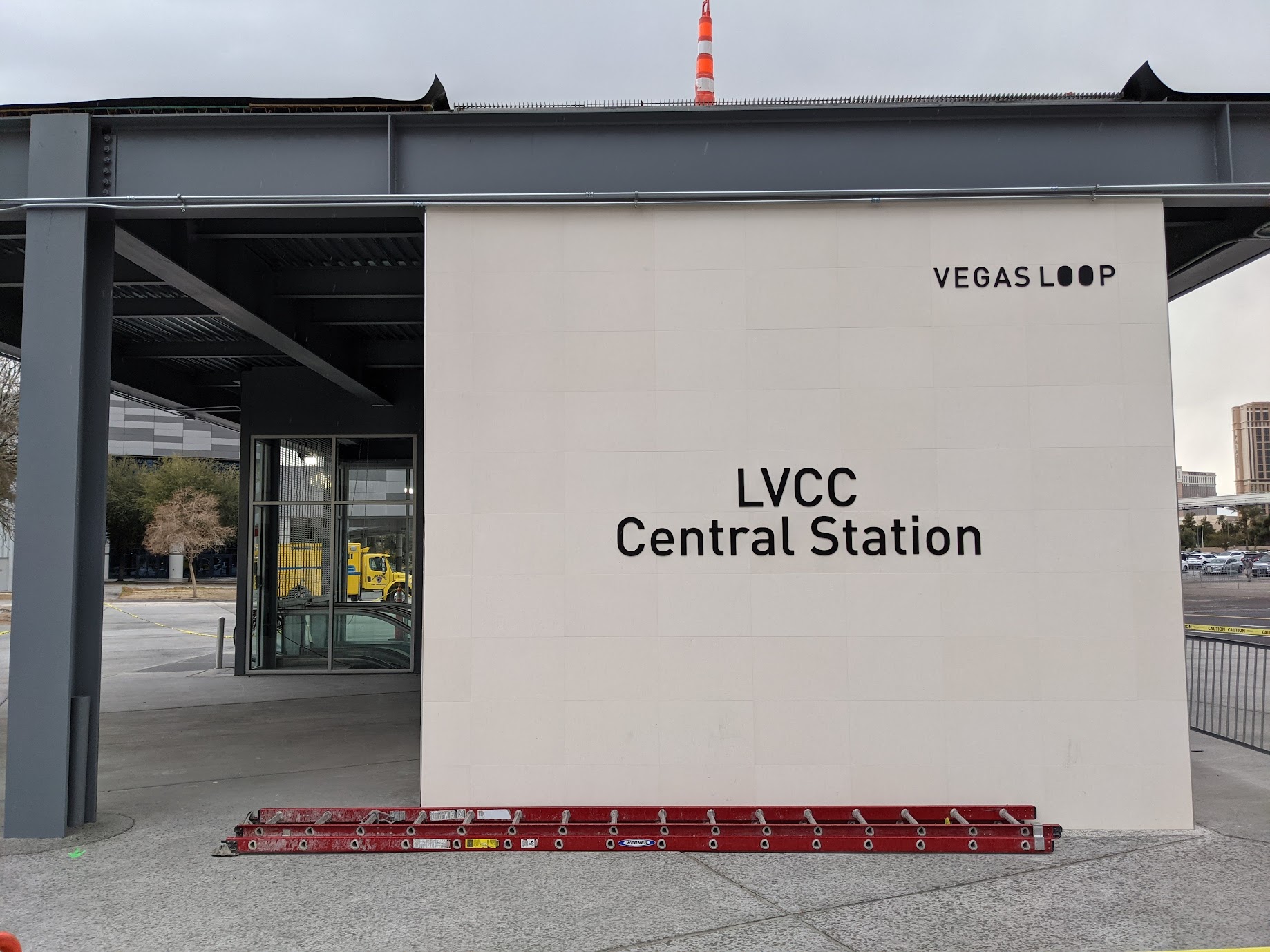