Miami’s Trump National Resort in Doral is a finalist to host the G7 summit of in 2020, according to Axios.

It would be the first time ever that Miami has hosted the meeting of leaders of the world’s most powerful countries.

Trump’s Doral resort has been under-performing compared to other hotels in the Miami area, which analysts blame on politics, the Washington Post reports. It remains profitable, however, and was once Trump’s most profitable business.

Opponents of Trump have said that hosting the G7 in Doral could violate the emoluments clause of the Constitution, since the President would profit from hosting the summit.

In 2012, the summit was scheduled to be hosted by Barack Obama in Chicago, but it was moved to Camp David over concerns about security and protesters in the urban area. 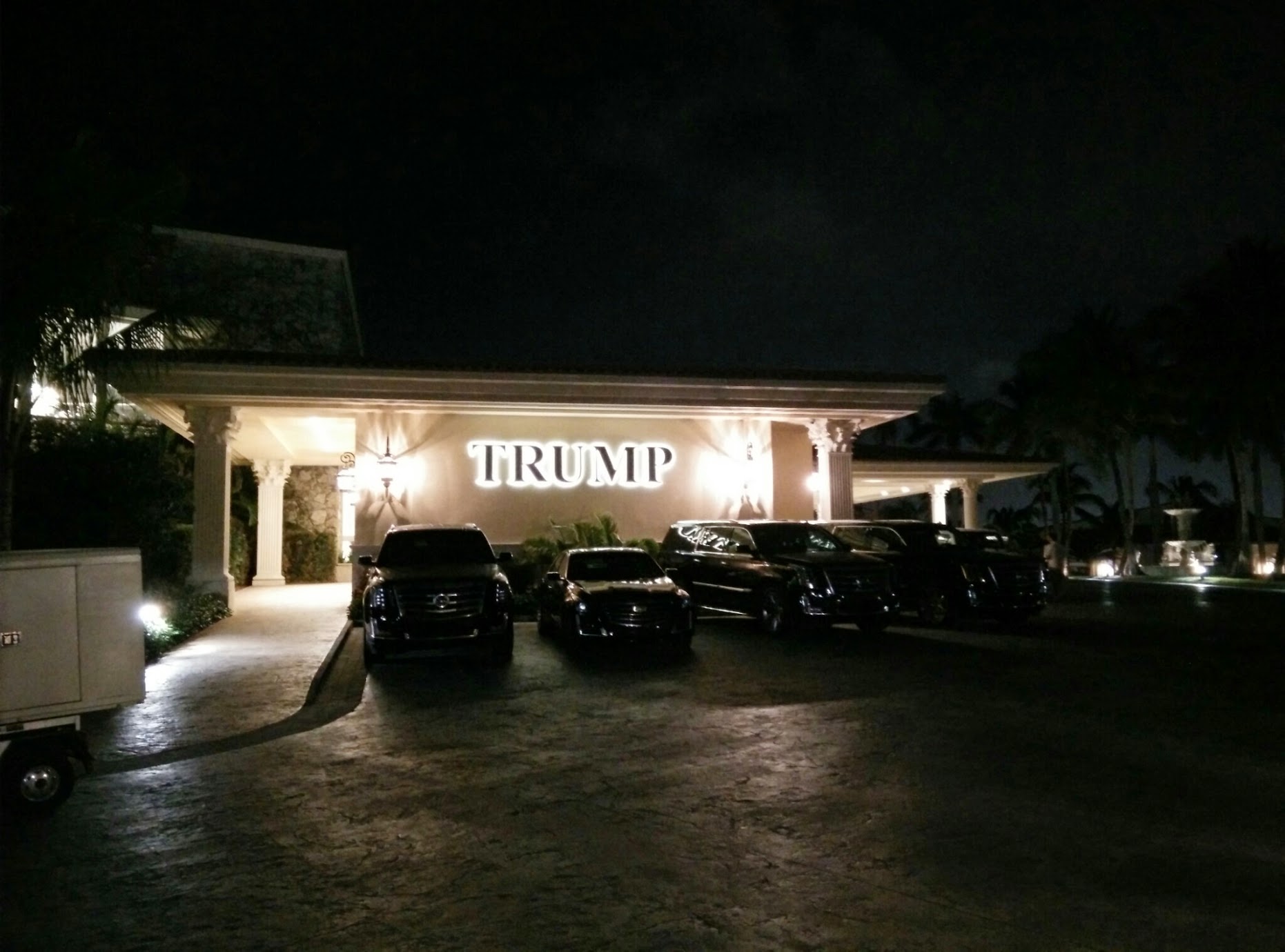