The Miami-Dade County Board of Commissioners voted unanimously Friday to approve terms of a deal with Brightline that would bring commuter rail service between downtown Miami and Aventura.

According to a Brightline press release, six possible station locations would be at 151st Street (FIU), 123rd Street (North Miami), El Portal, Little Haiti, the Design District and Wynwood. That would bring the total station count to eight, including downtown Miami and Aventura.

The commuter rail service could also be extended through Broward and Palm Beach, if Brightline can negotiate a deal with those counties, according to The Real Deal. Tri-Rail is said to be a possible operator.

The agreement calls for trains to run hourly, with additional service during peak times.

The county would pay Brightline a $12 million annual access fee for the first 30 years, along with and initial payment of $50 million. The $50 payment would likely be covered by the state of Florida, with the county to cover the annual fee, according to the Herald.

In total, the agreement would run 90 years, although the access fee only covers the first 30 years.

Friday’s vote authorizes the county to move forward with finalizing the deal. Miami-Dade will now begin negotiating definitive documents with Brightline over the next 60 days and expects to make a decision on who will operate the system in the coming months. 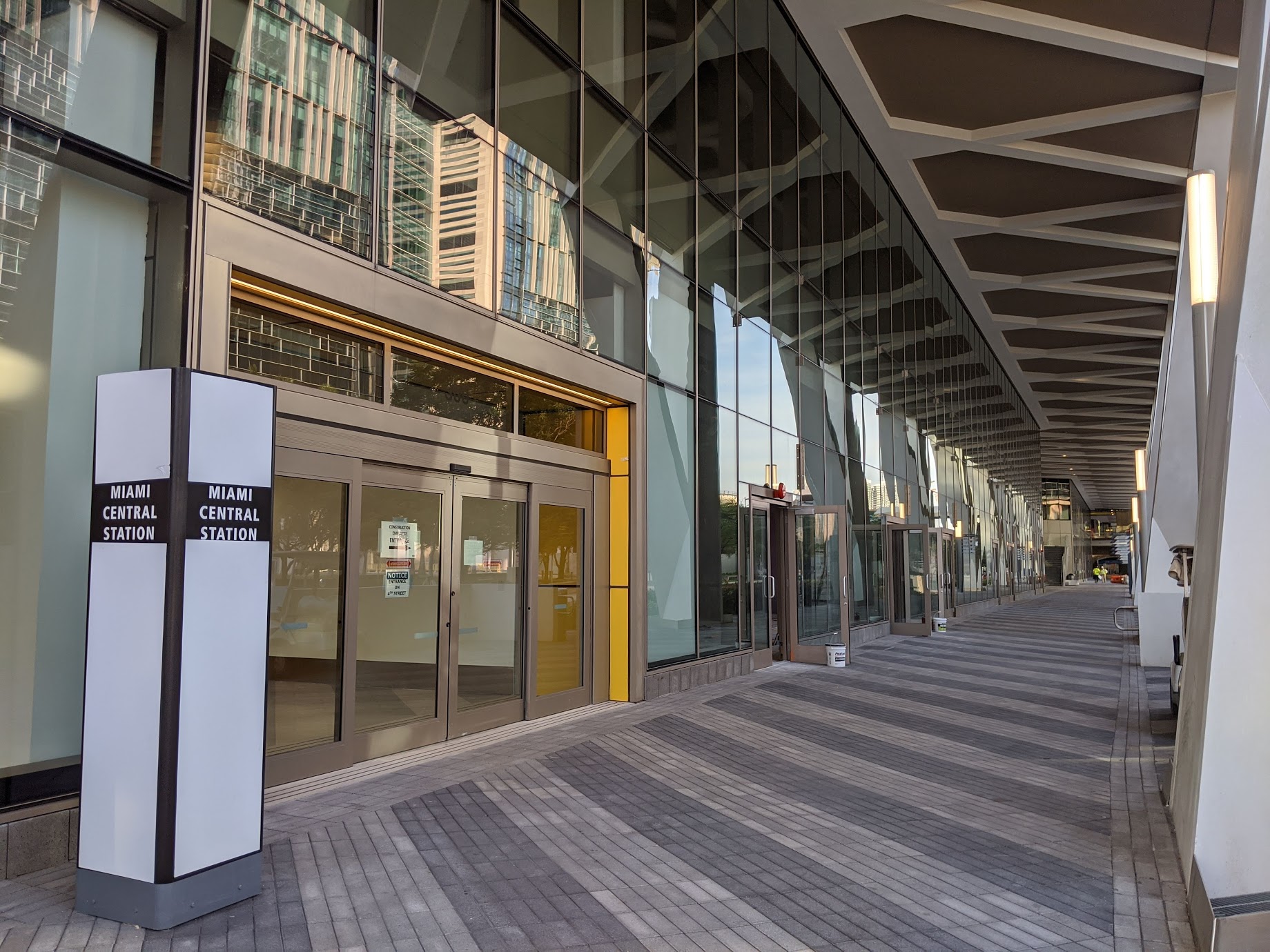