Miami-Dade has broken ground on the first of six mass-transit corridors collectively known as the SMART Plan.

A groundbreaking ceremony was held by the county on June 4 to mark the start of construction of the South Corridor.

The South Corridor will use Bus Rapid Transit technology.

Miami-Dade Mayor Daniella Levine-Cava said the county would continue to push for rail on the South Corridor, even as BRT is being built. Crucially, the BRT system and stations are being designed to be converted into rail.

The threshold for conversion to rail is when the system reaches 35,000 daily passengers.

It was the first time Dade has received federal transit funds since the Metromover extension in 1993 and the original South Miami-Dade Busway in 1999.

When completed, the new rapid transit system will run 20 miles on exclusive transit right-of-way, parallel to US-1, with signal preemption.

A ride from Homestead to Downtown Miami will take 60 minutes.

There will be two end-of-line terminals at Dadeland South and SW 344 Street, and 14 new “iconic” state-of-the-art transit stations.

There will also be a All-Stop line that serves 16 additional stops, in addition to the 14 stations on the limited line. 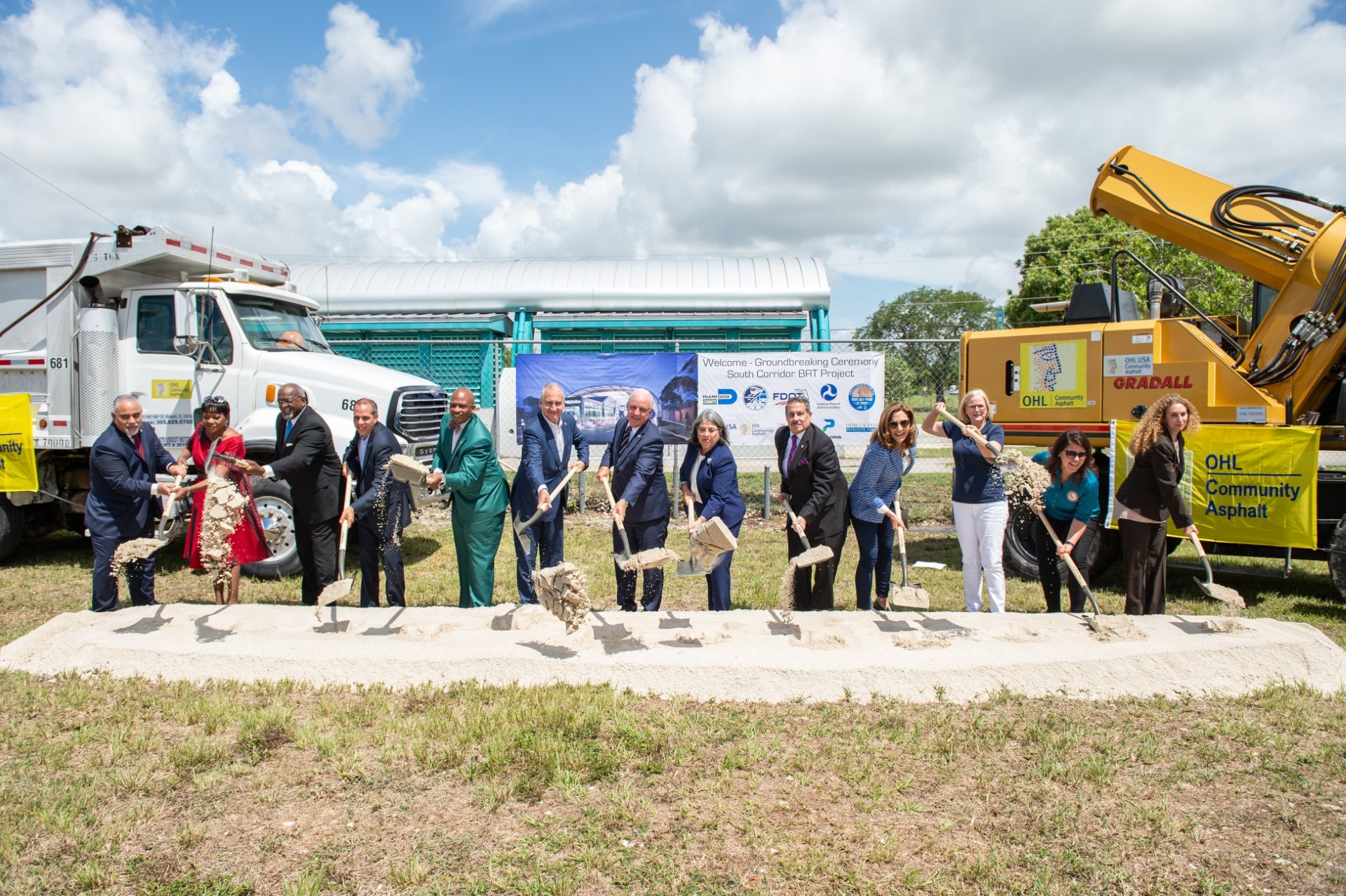 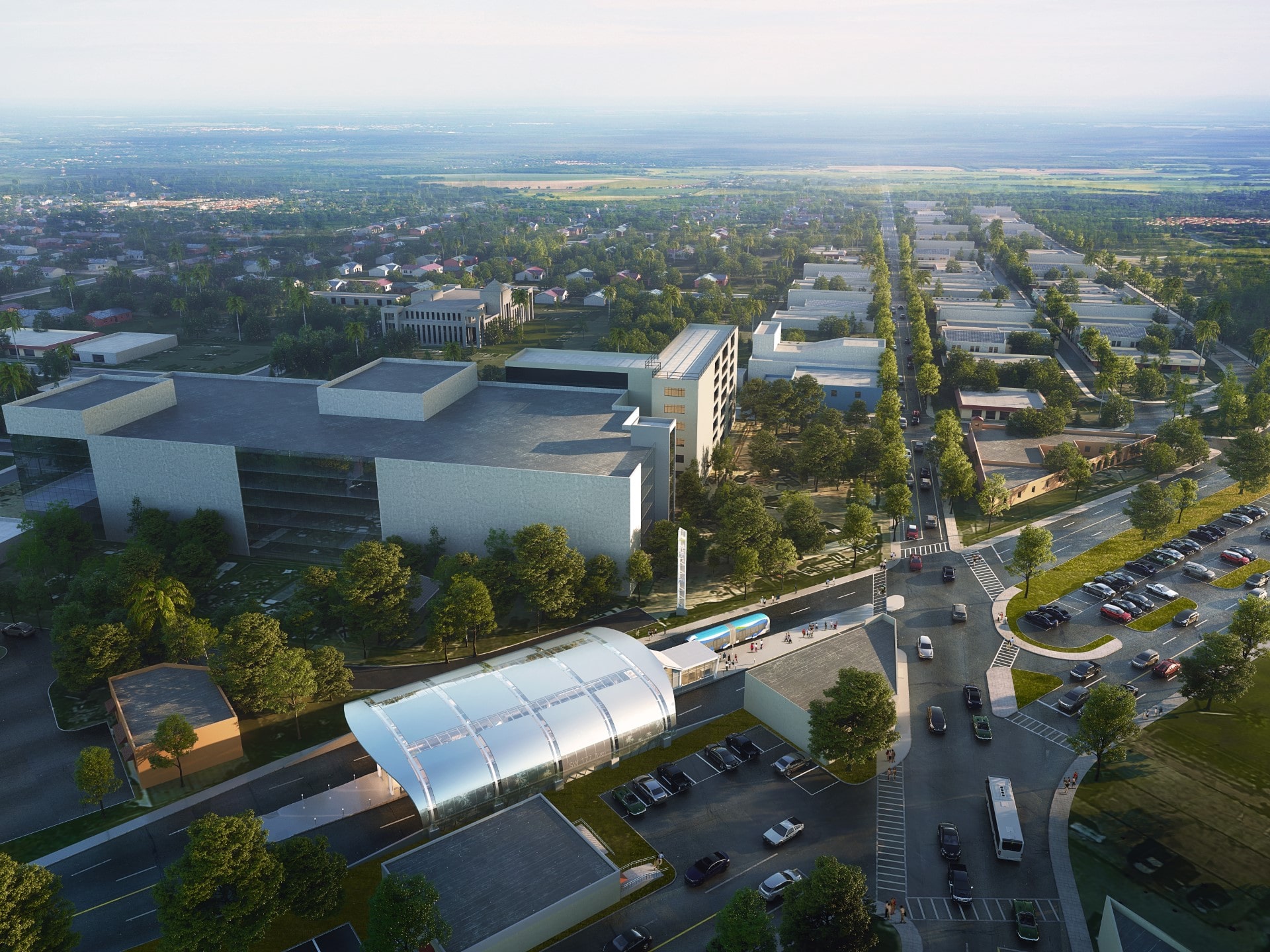 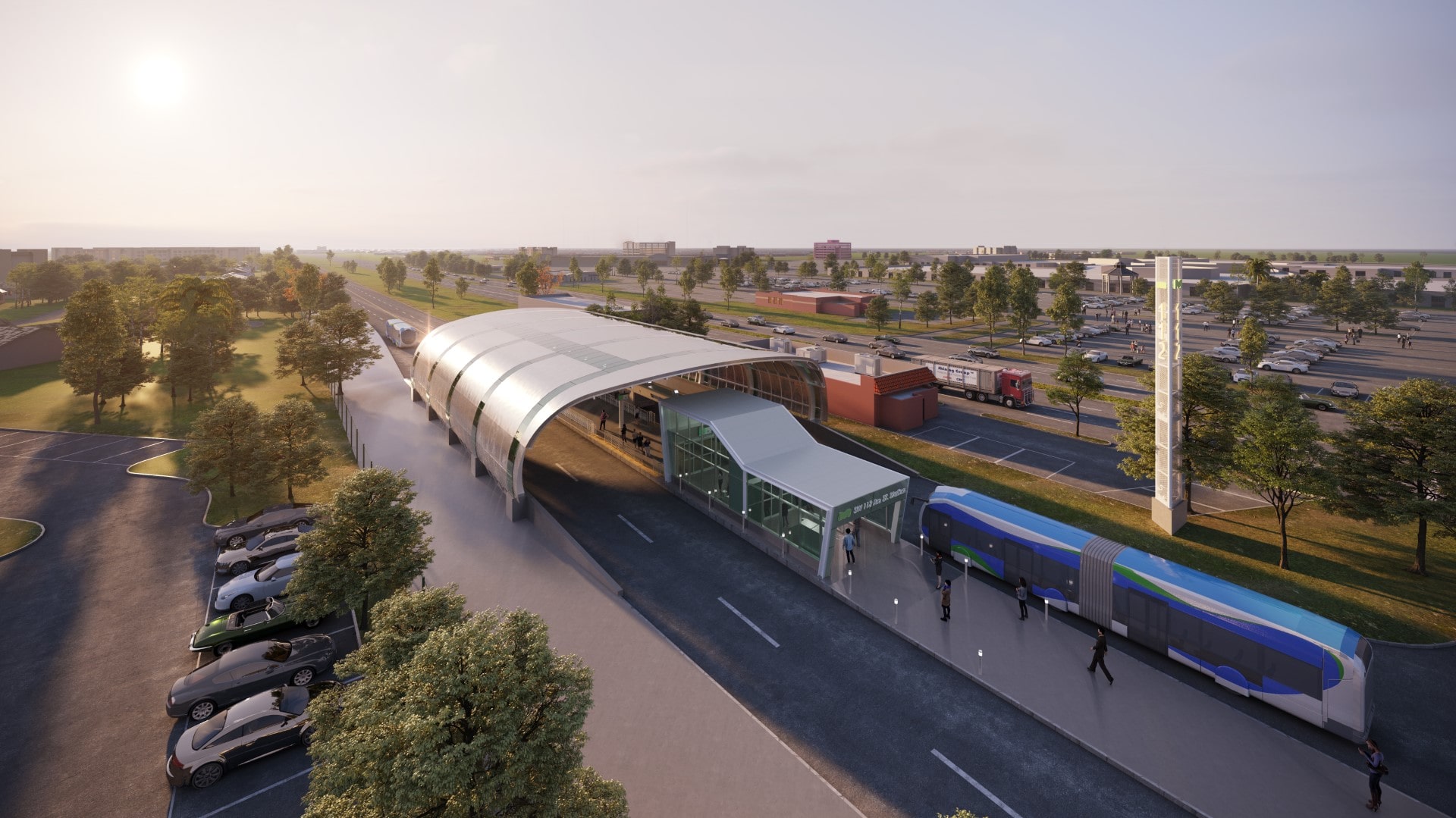 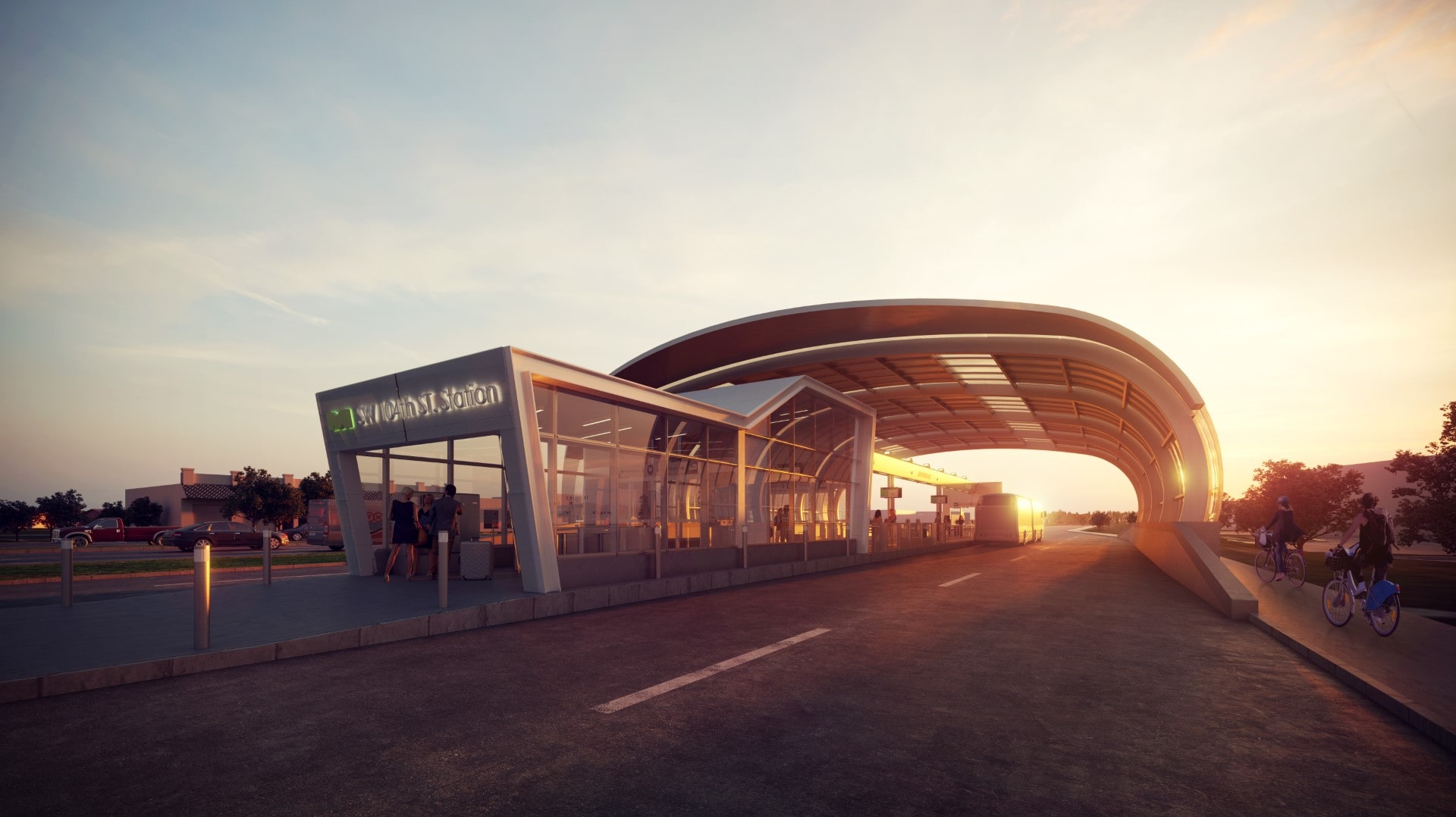 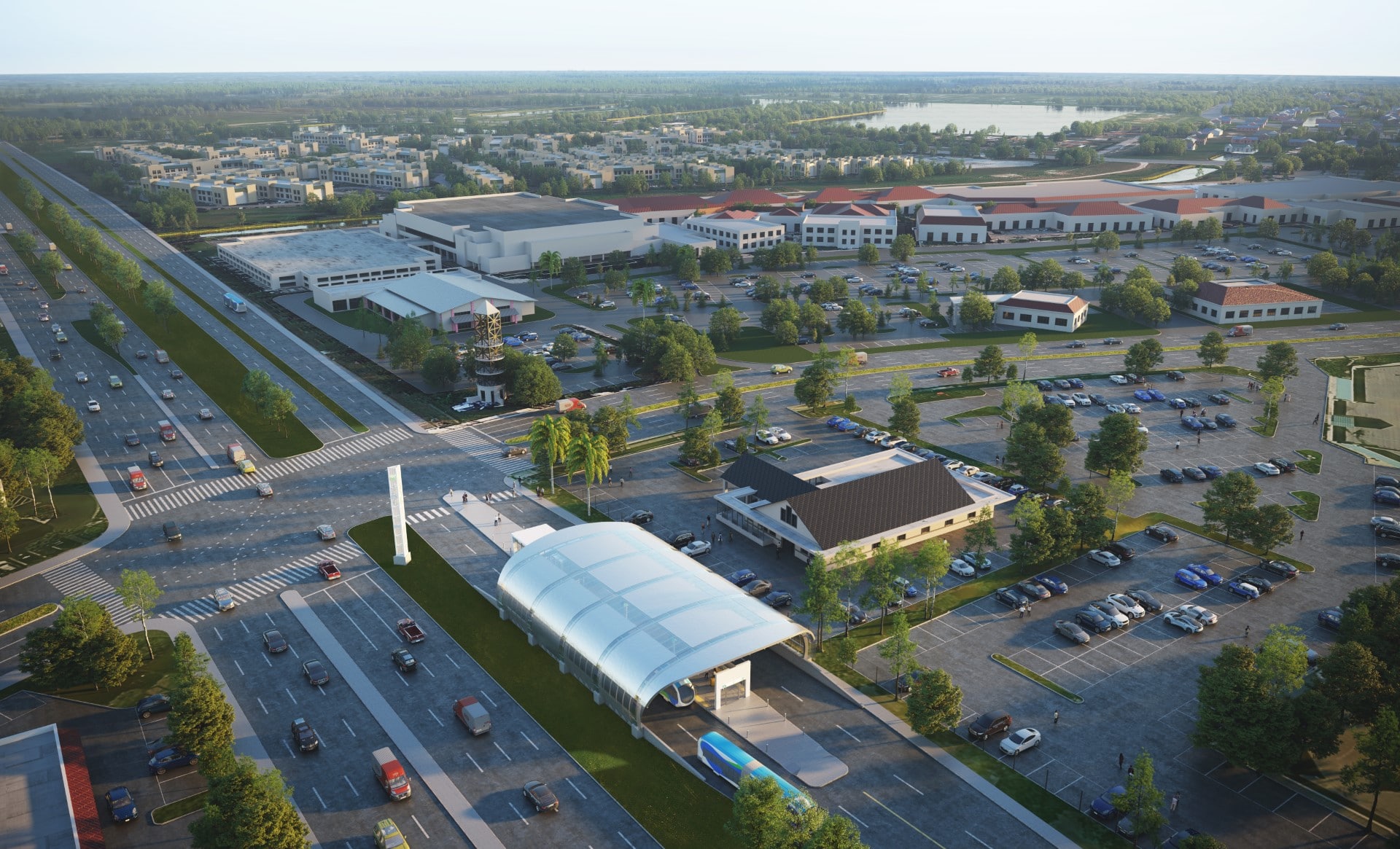 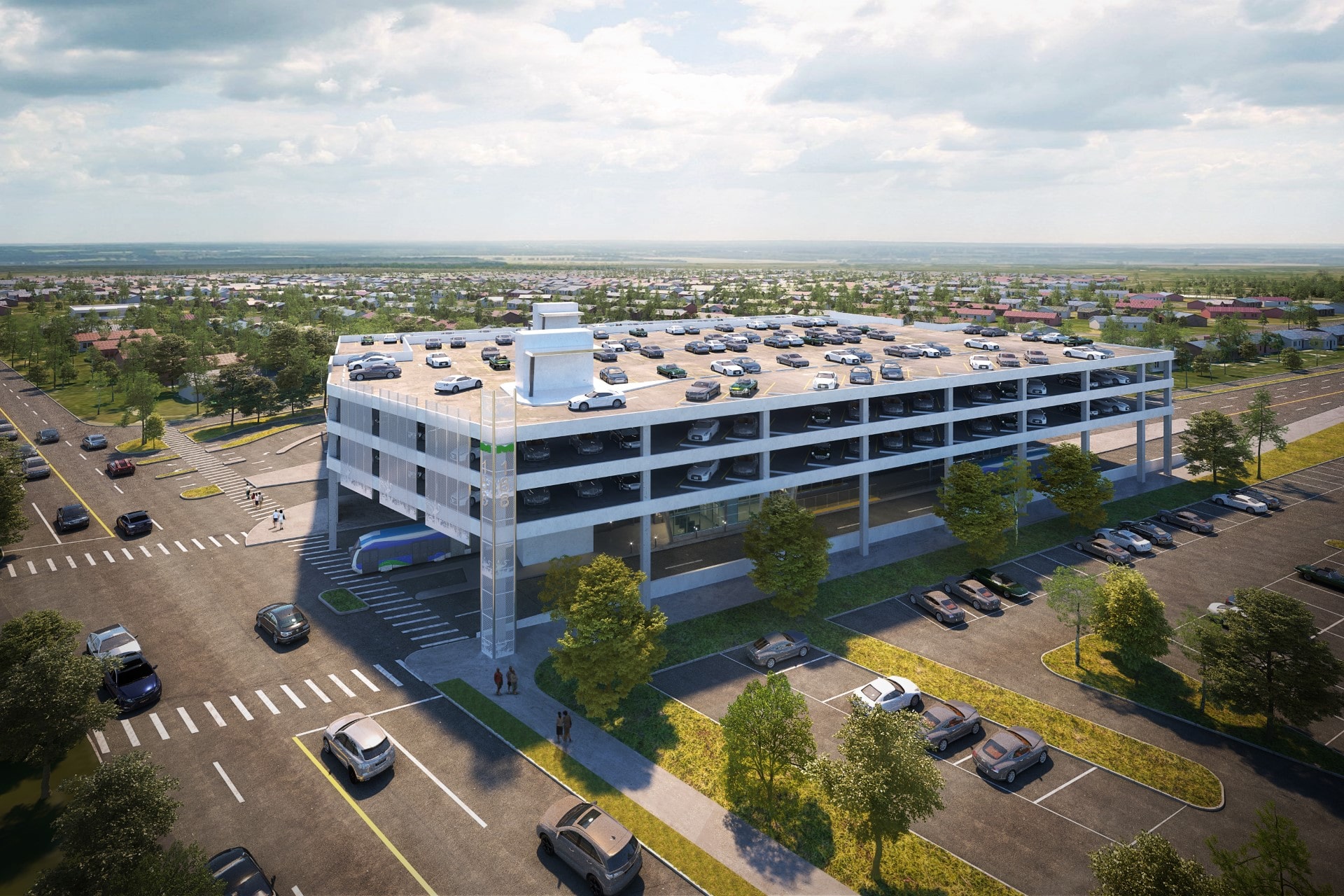 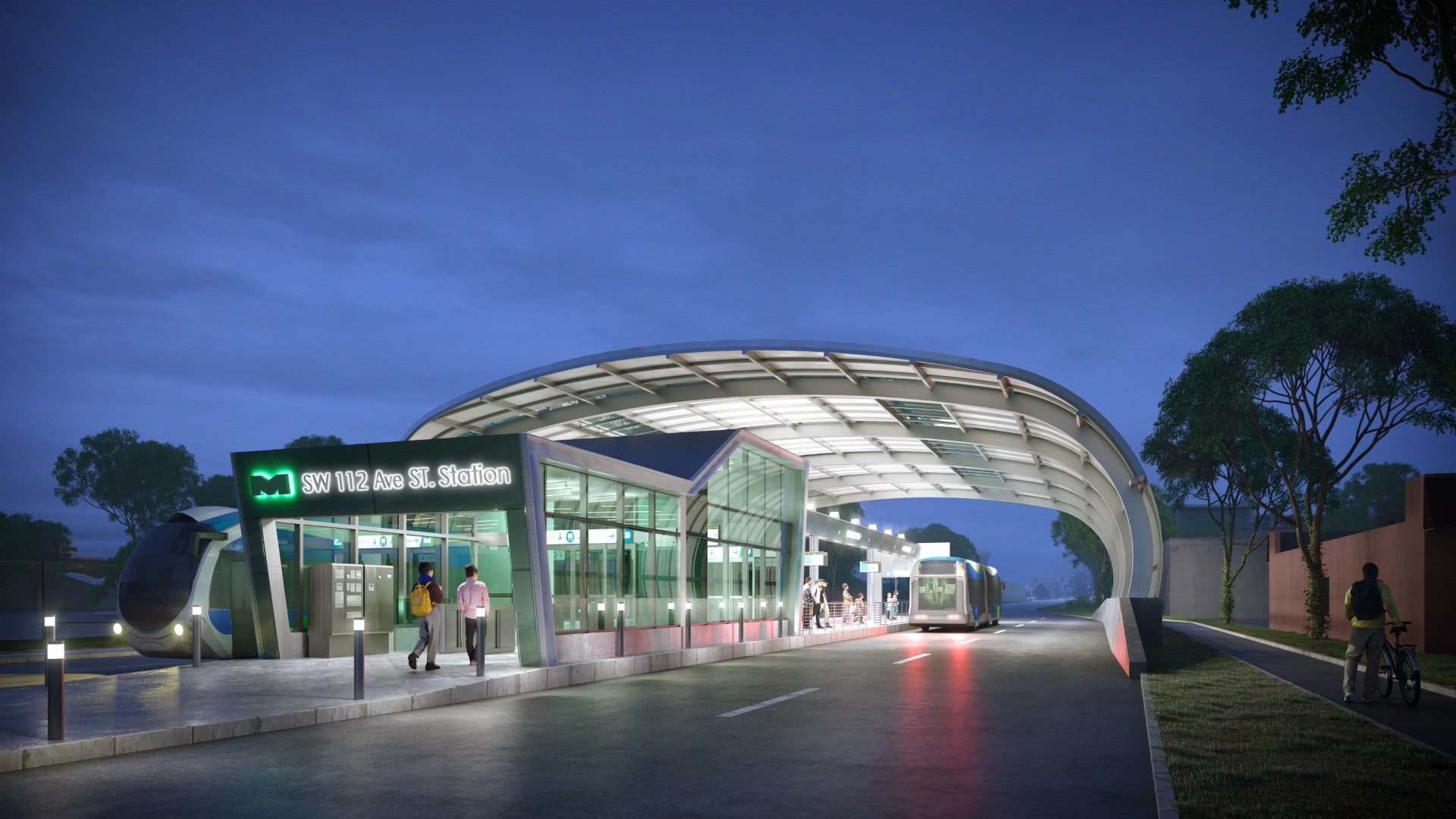 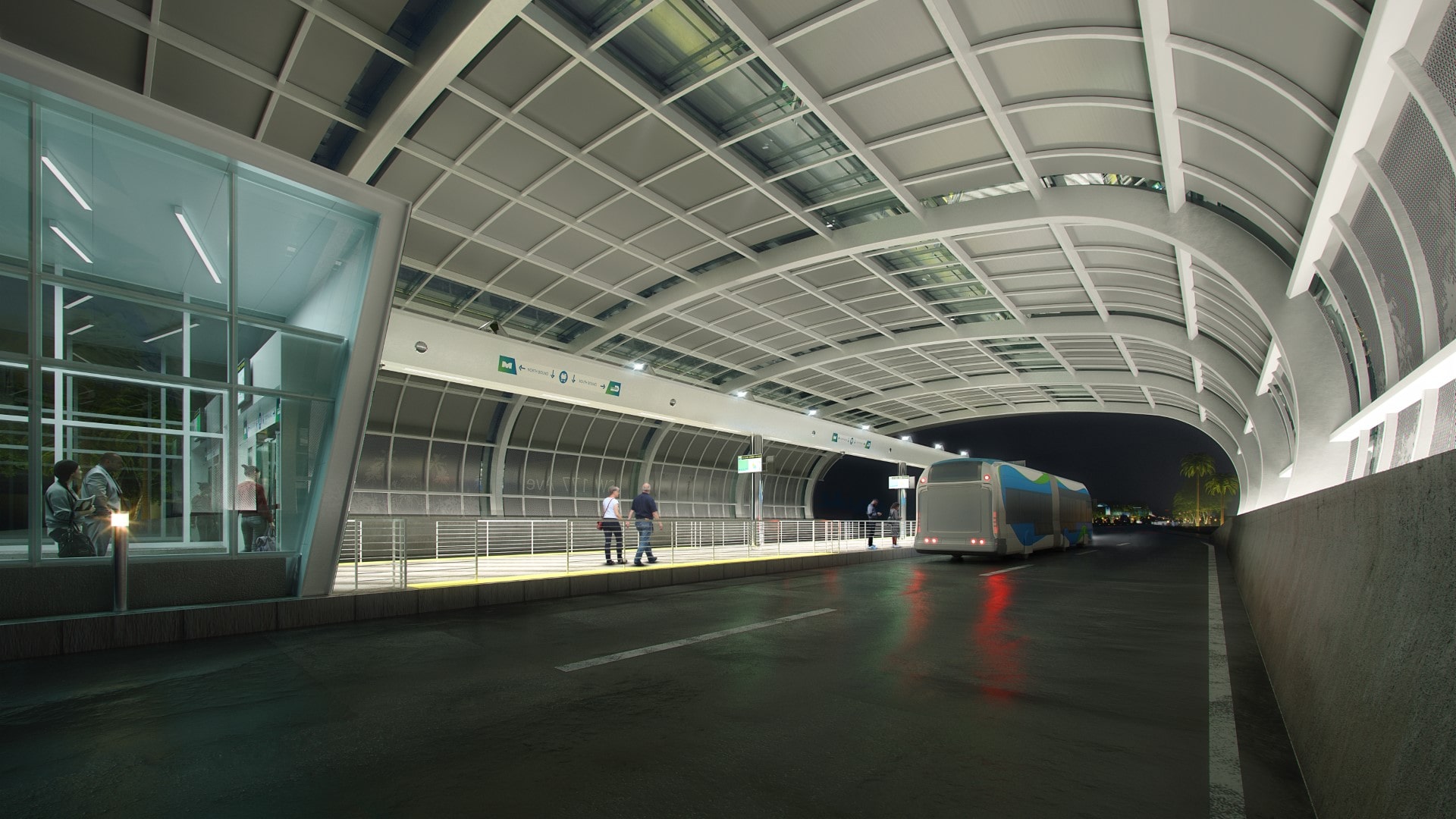 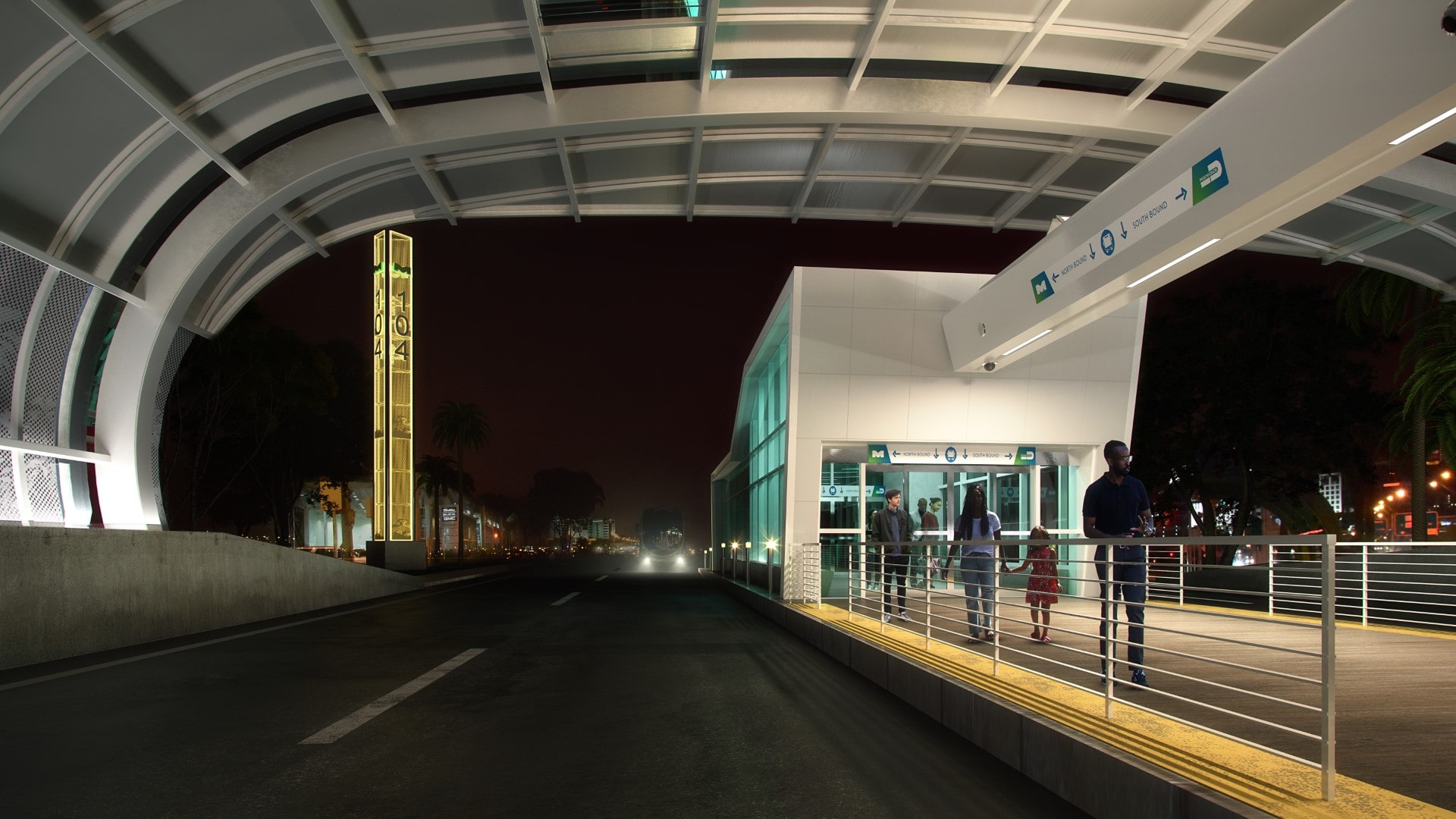 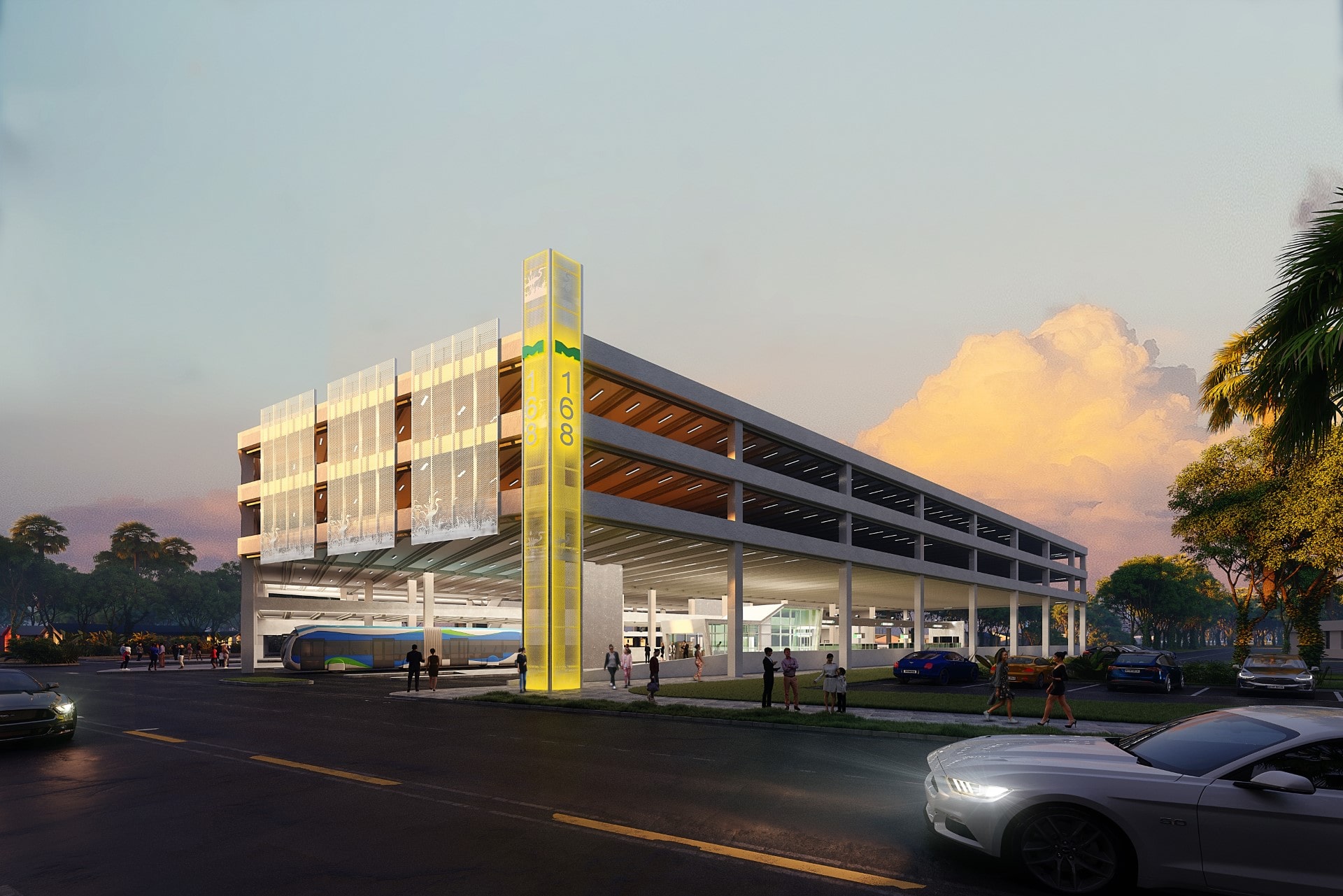