A Miami Dade College Evaluation Committee decided on a ranking today of four proposals to develop 520 Biscayne, according to The Real Deal editor Ina Cordle.

The weighted scores are:

The college will now begin negotiations with the two top bidders, Related and Nader.

Pi Art Tech has been eliminated altogether, while Covin/Oppenheim is being retained as a backup.

Update: Gary Nader released a statement saying that he is excited to be one of the two finalists: “We congratulate MDC on taking the next step towards this imperative project for the city and look forward to starting negotiations.” 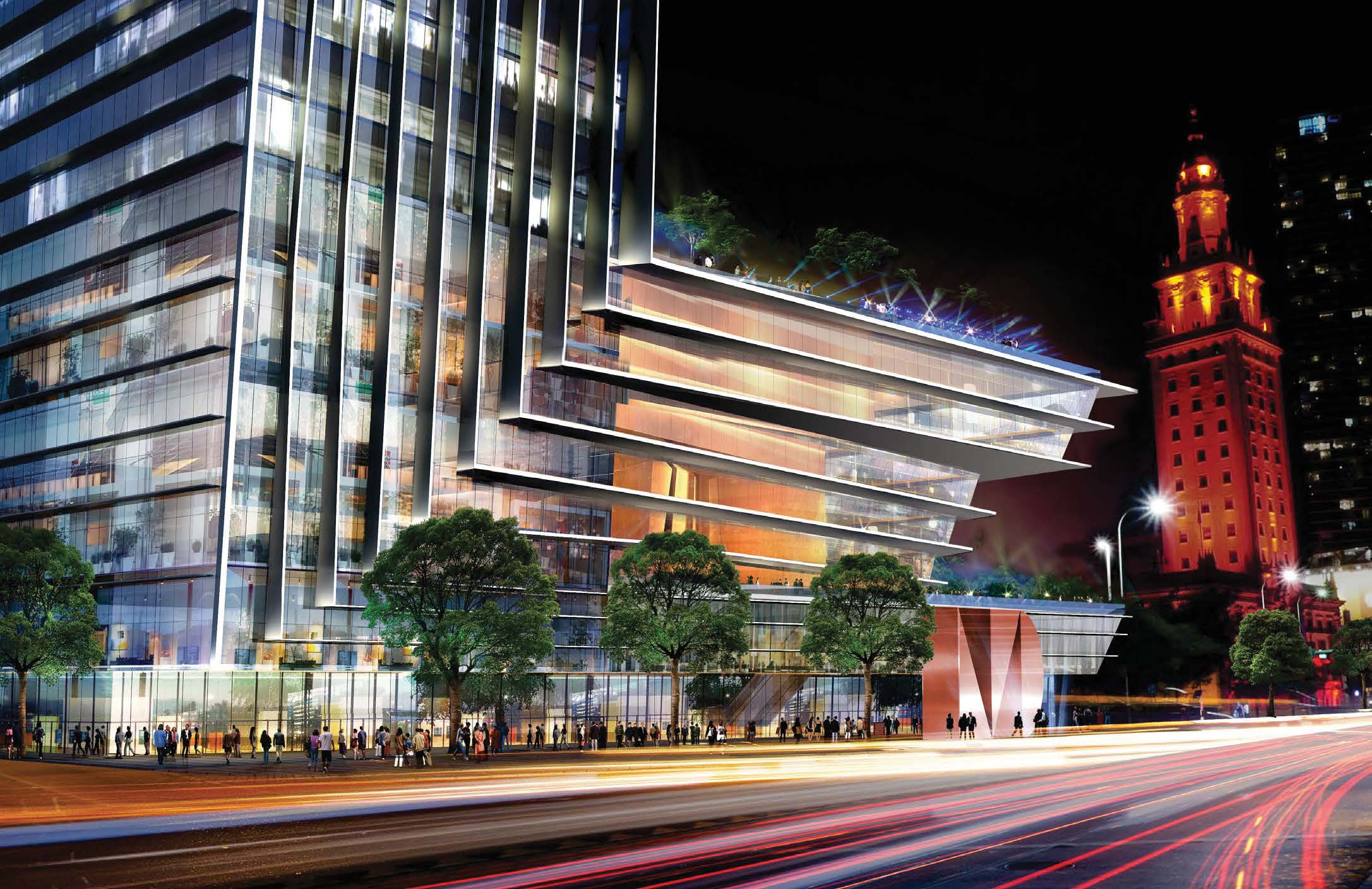 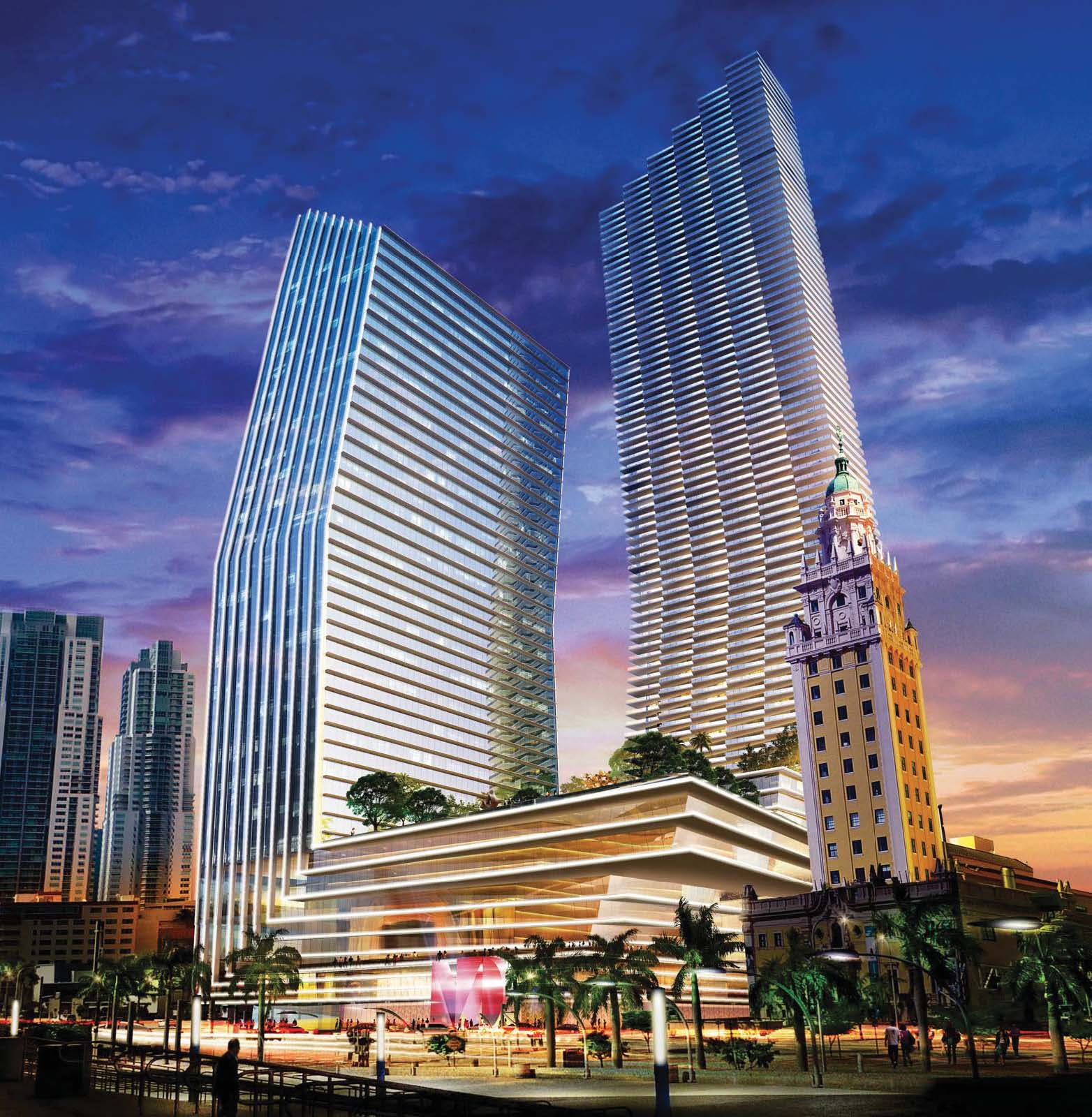 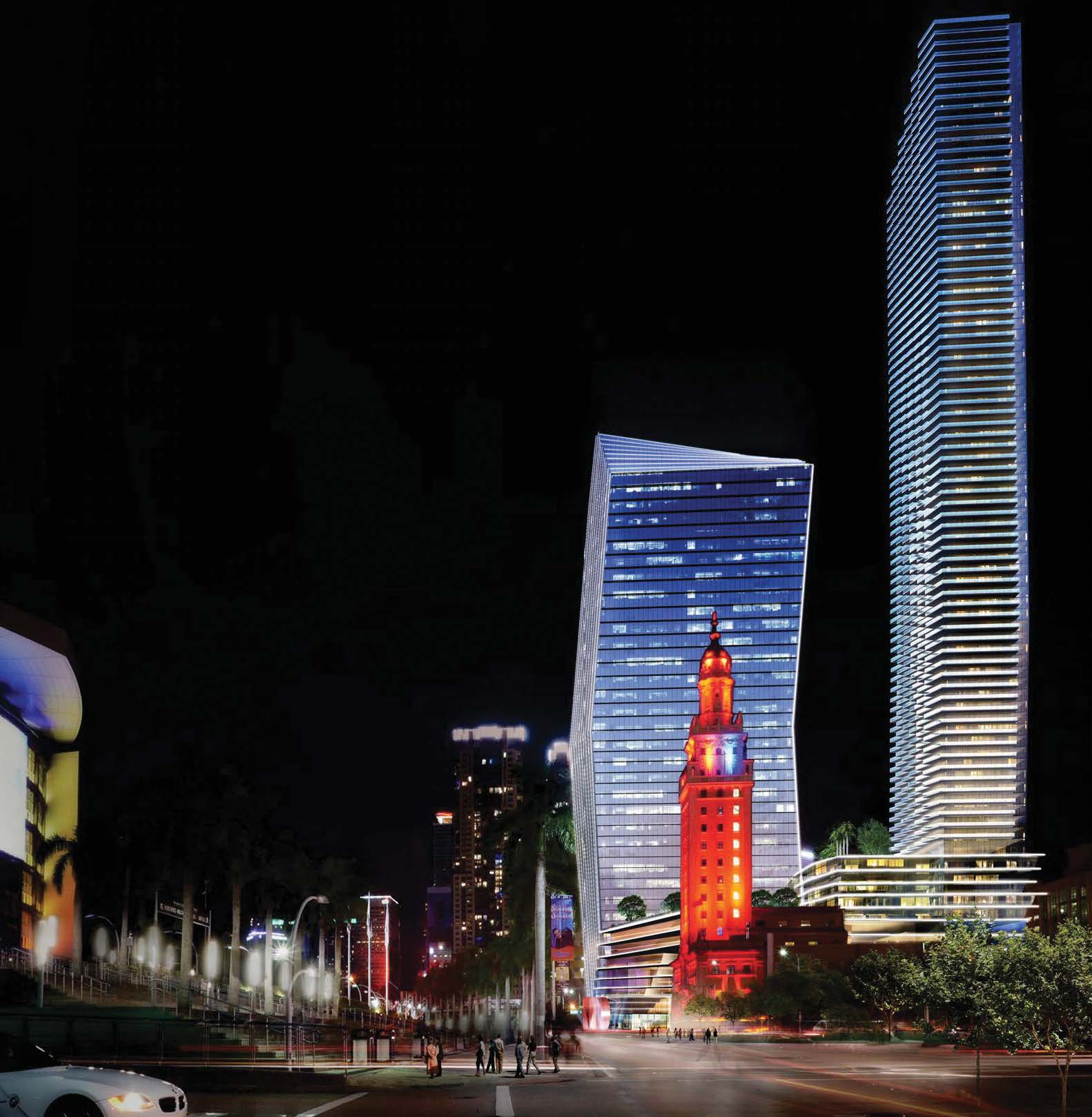 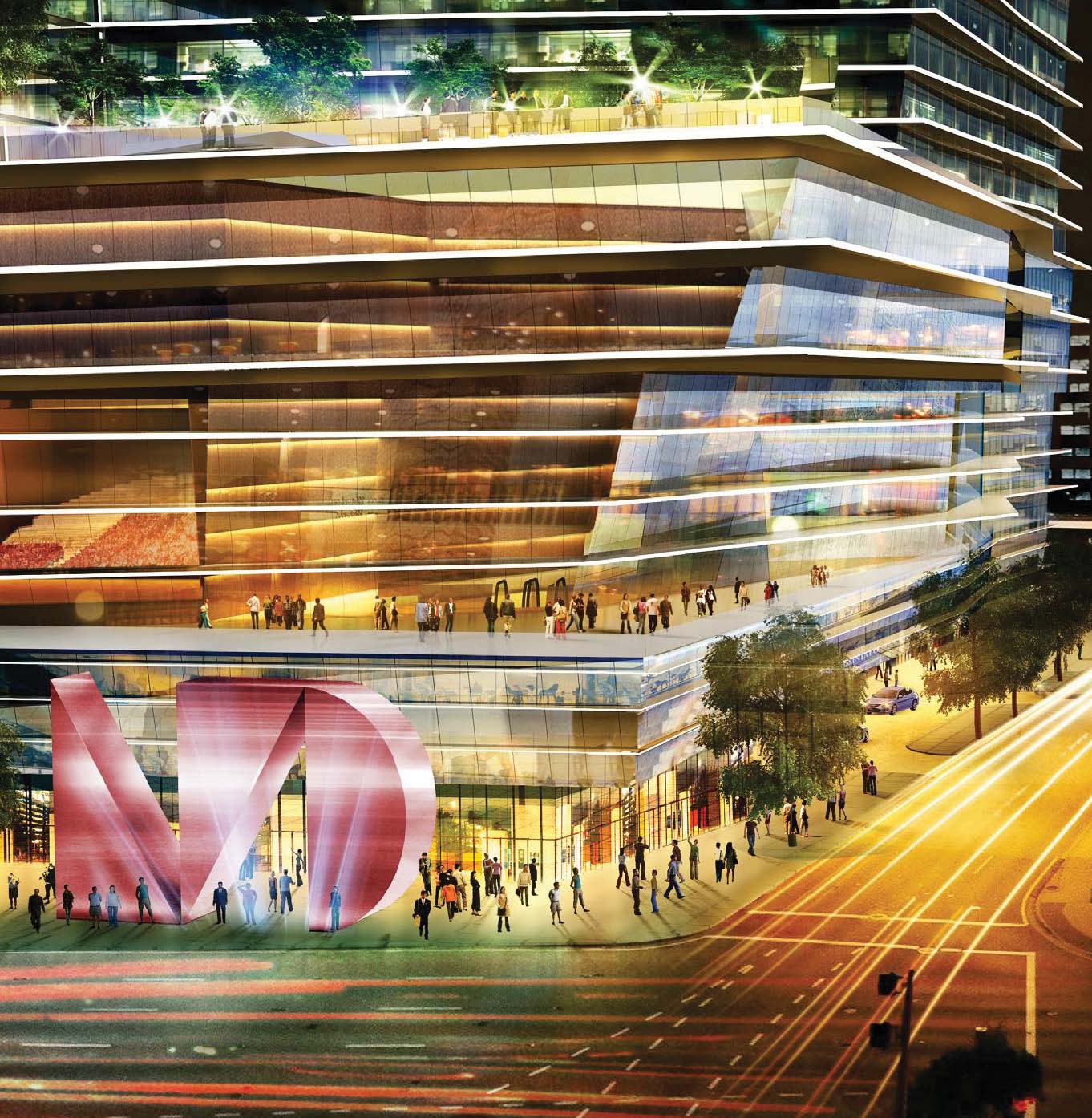 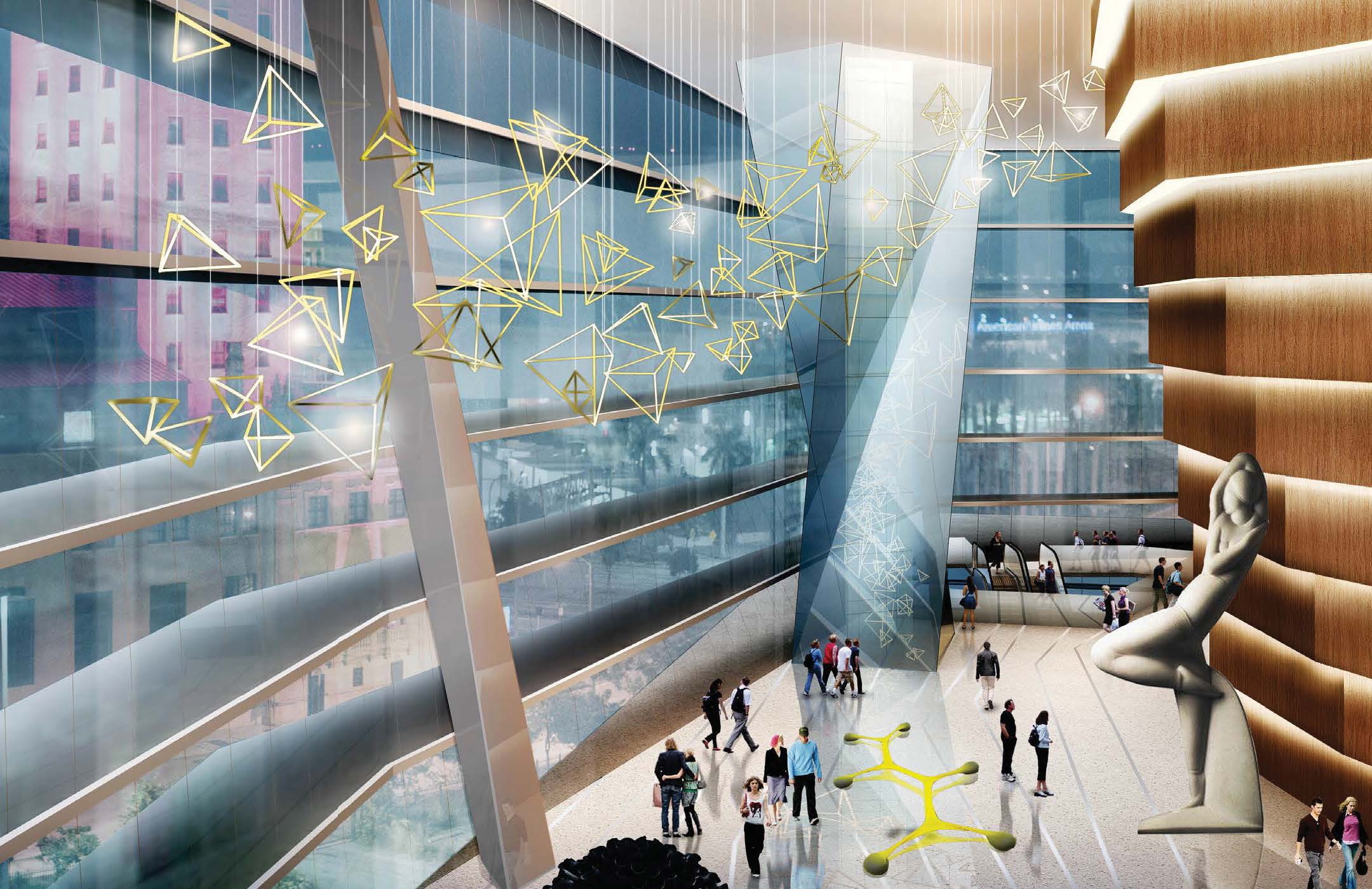 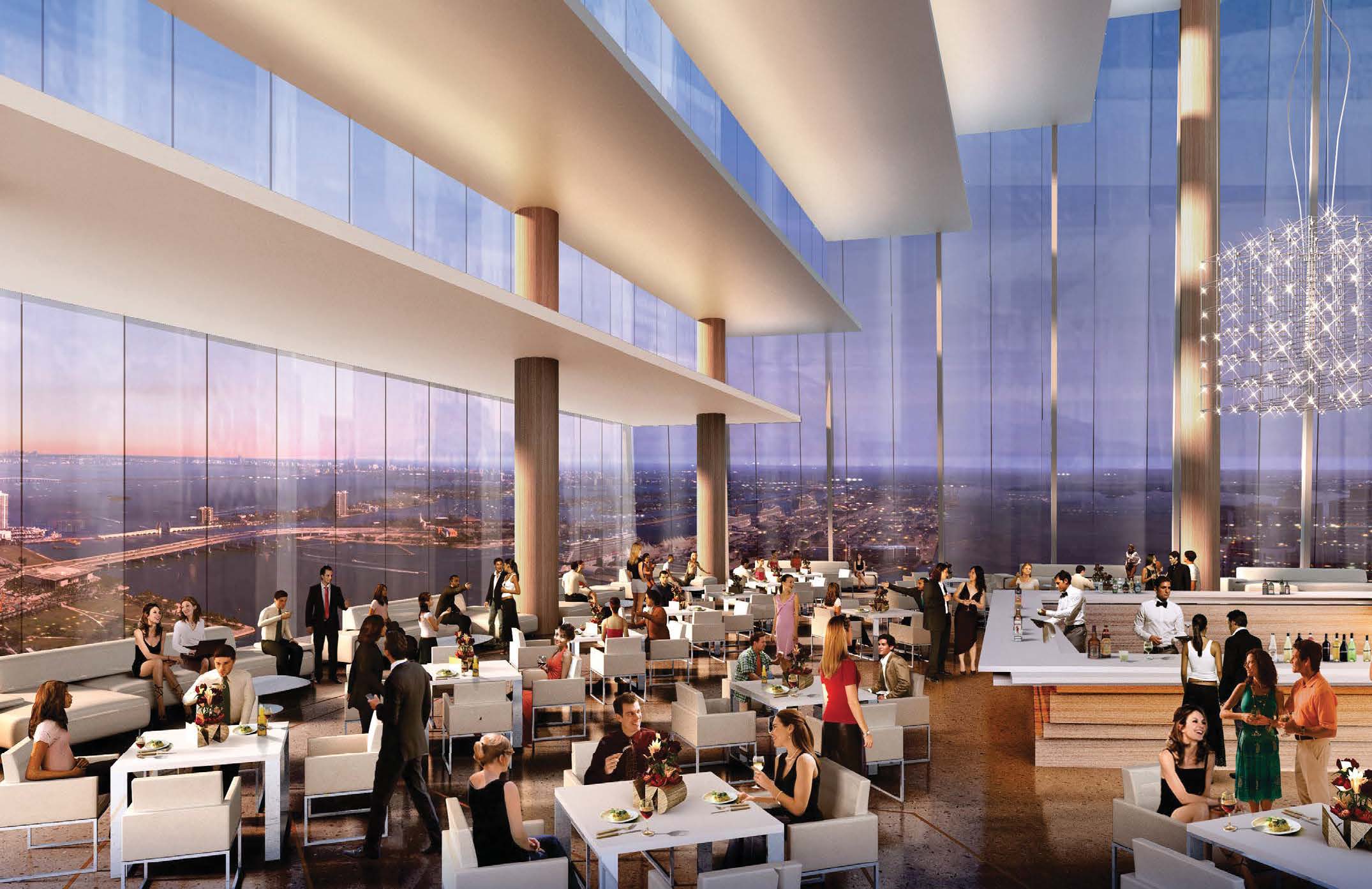 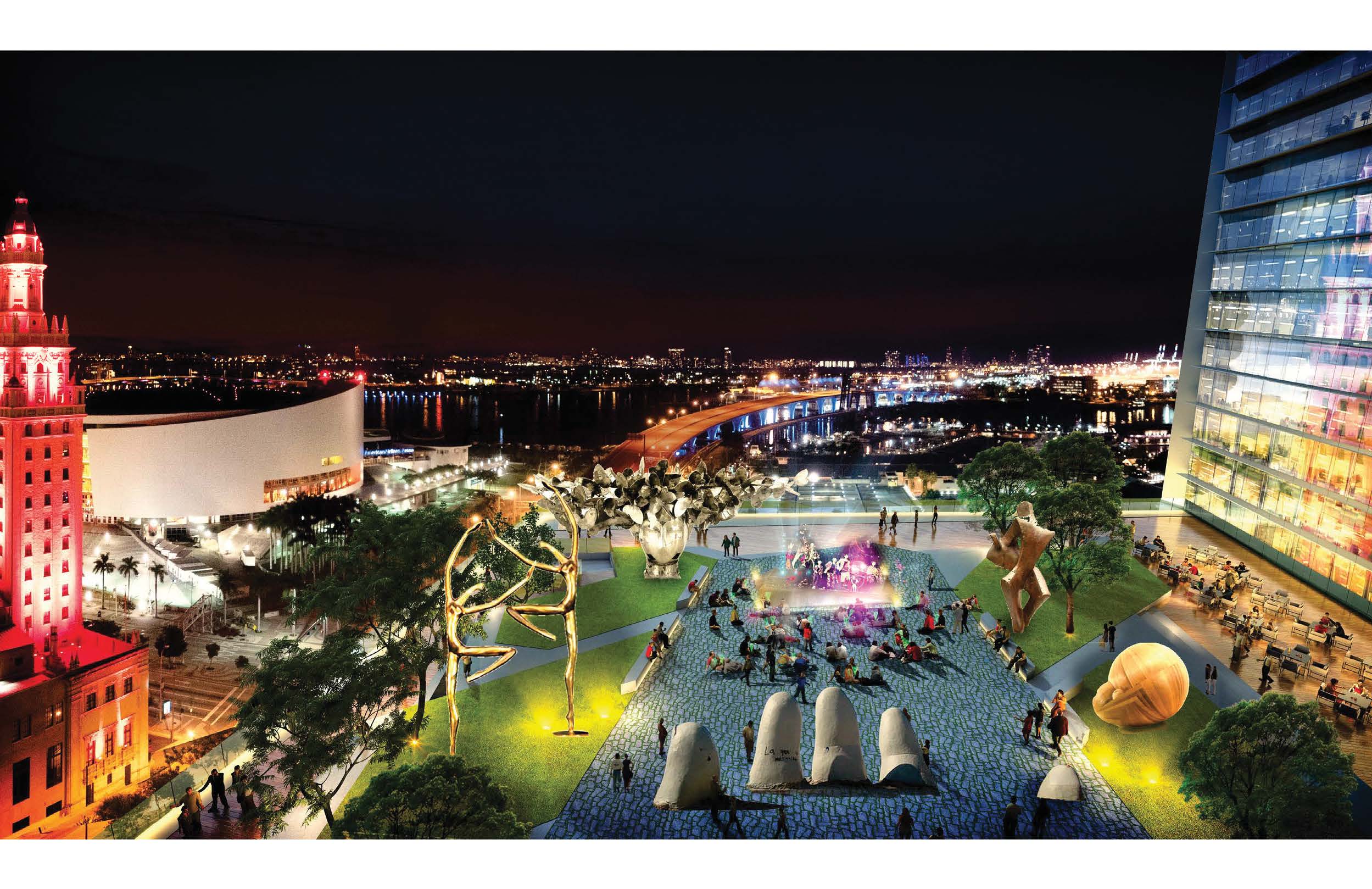 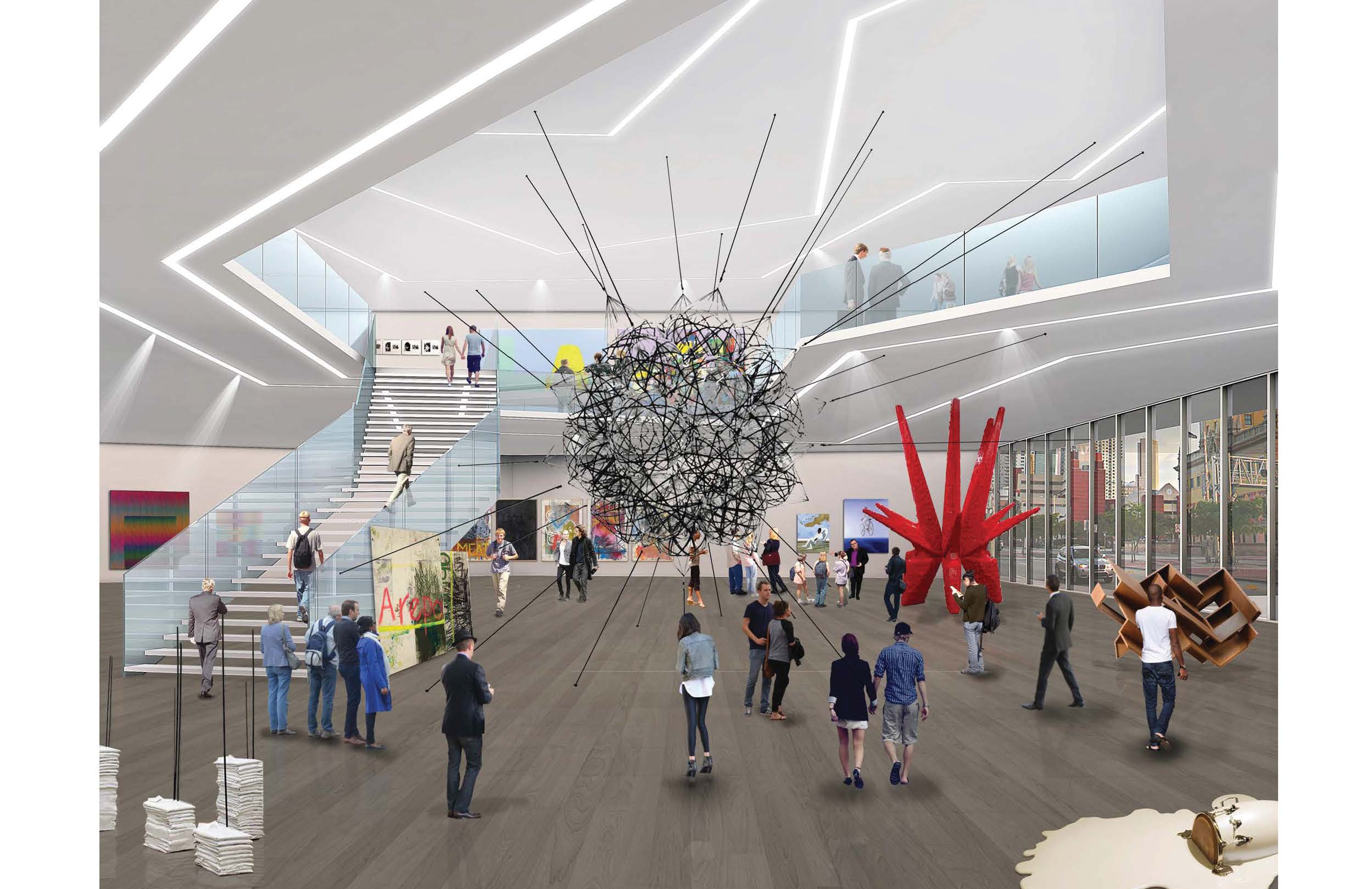 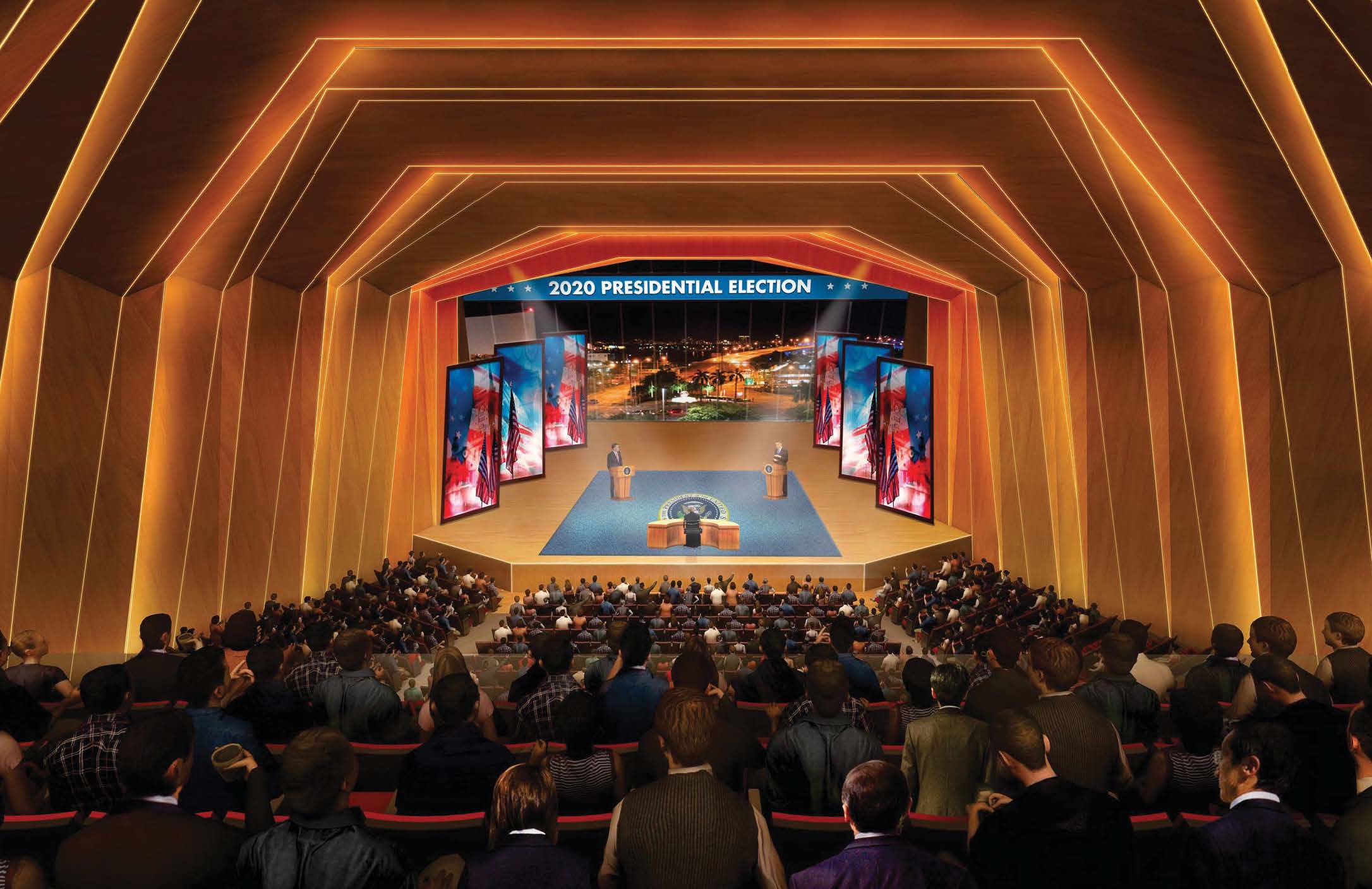 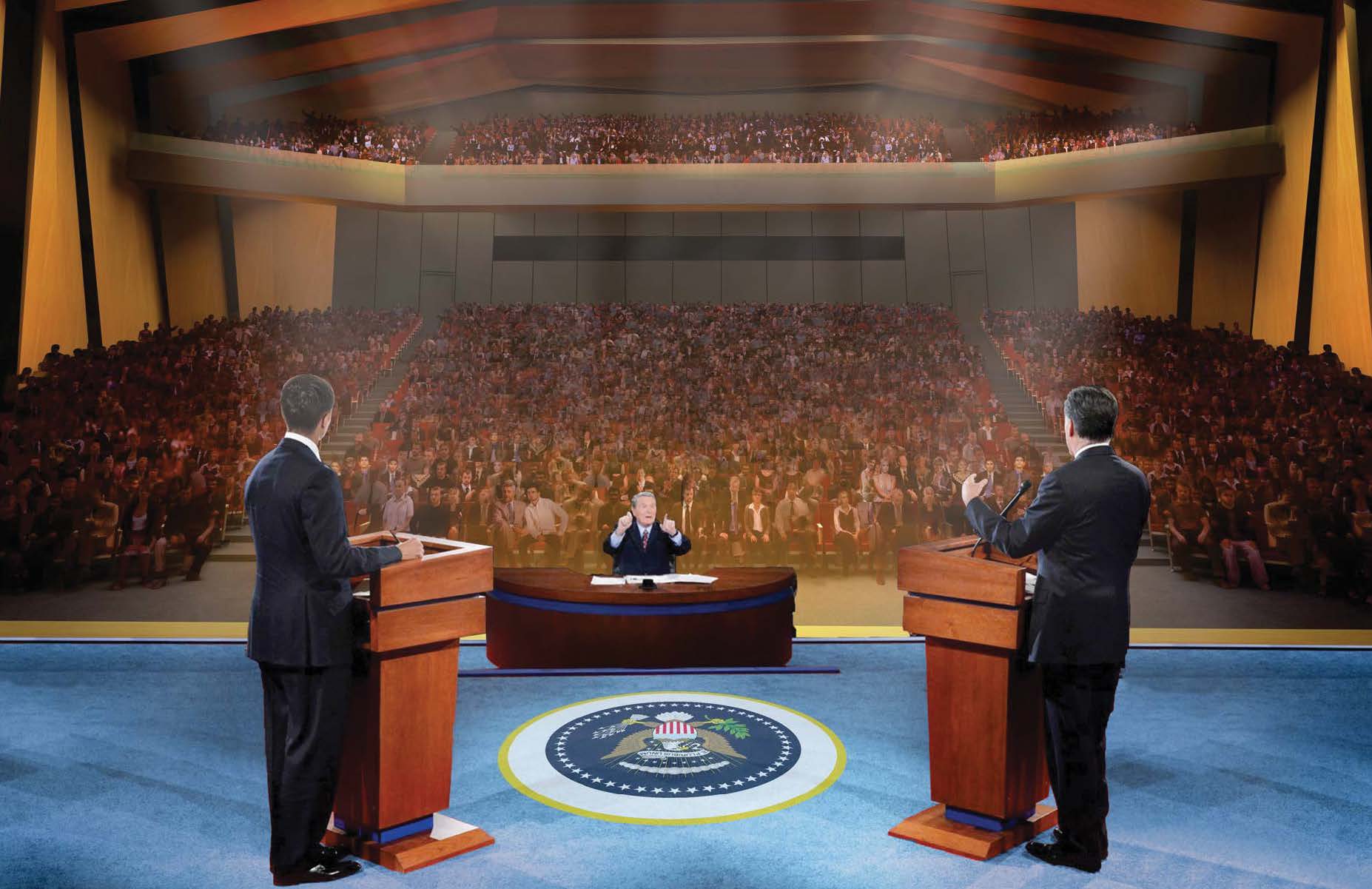