Backers say it is as much about entertainment as retail, and that it will be the first theme park in the Miami area. The project will include 1.5 million square feet of entertainment and amusement park space, including a ski slope, ice skating, water park, indoor roller coaster and submarine ride.

The project now goes to review by the state, before coming back to the commission for a final vote in April or May. In total, the project faces nine public reviews before an anticipated opening date in 2022, according to Miami Today.

Competing mall owners Taubman Centers, Simon Property Group and General Growth Properties are fighting the proposal. They have hired lobbyists and created an opposition group called the South Florida Taxpayers Alliance, according to the Herald. 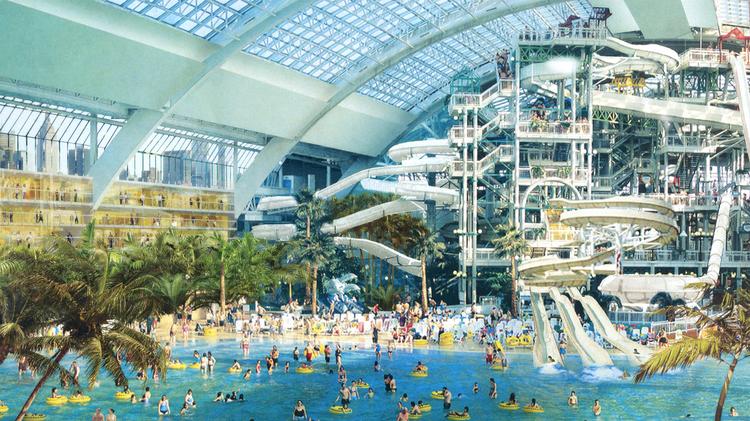