Miami-Dade’s Transportation Planning Organization voted last week in favor of studying the possibility of subterranean transportation tunnels in the county, according to Florida Politics.

The tunnels would be cheaper to build than traditional tunnels in part because they would only allow electric vehicles. As a result, no ventilation would need to be built.

The tunnels could run countywide on some or all of the remaining five routes that have been considered as part of the SMART mass transit plan (one of the six routes is already under construction using Bus Rapid Transit technology).

Another commissioner, Jose “Pepe” Diaz, said he was worried about a lack of oxygen in the tunnels in case of an accident. 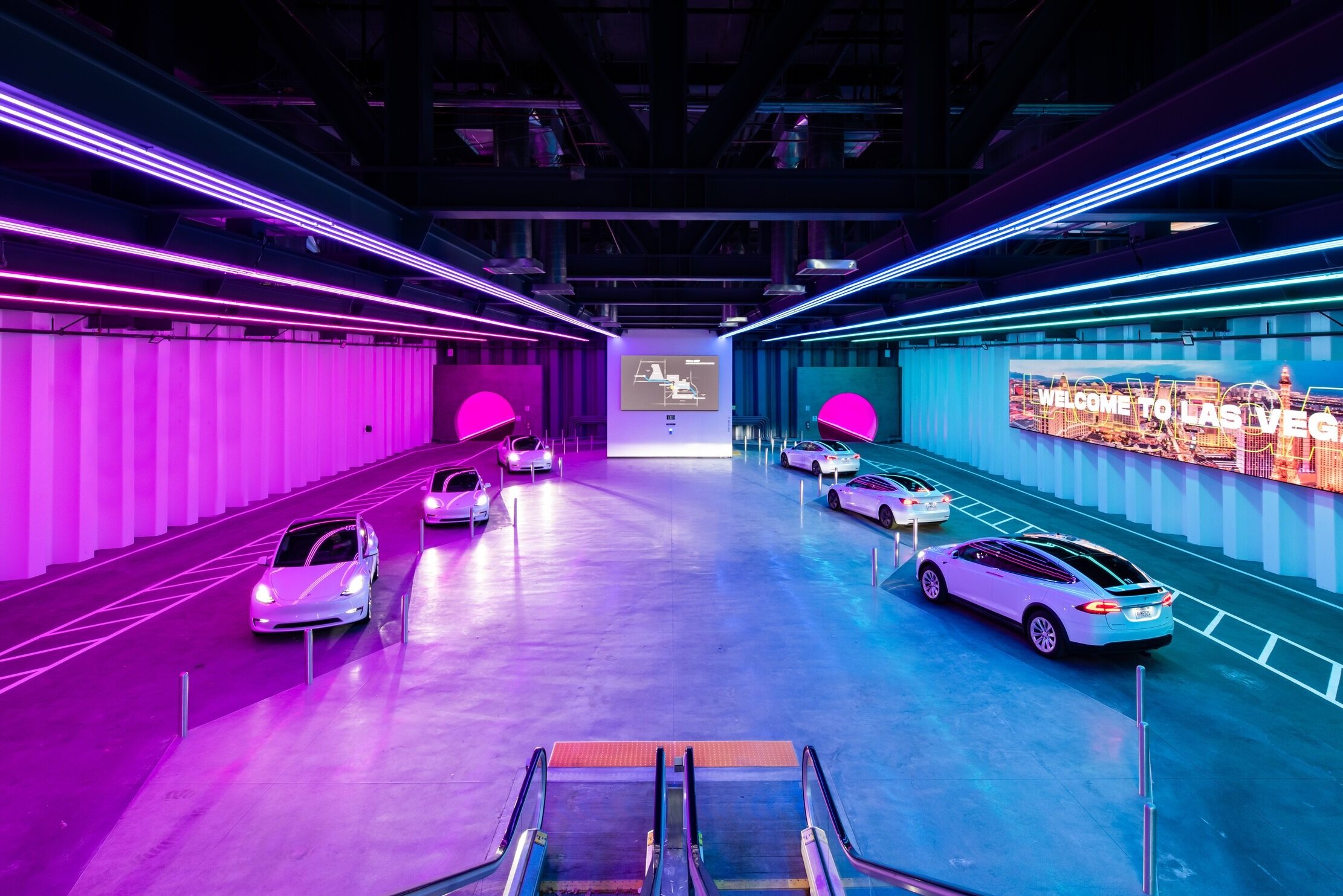