Miami-Dade commissioners want the county to begin preparing now for a network of flying vehicles that they say will help relieve traffic in the area.

The flying vehicles will also reduce commute times, and will also have lower noise and energy consumption than the current ground-based system, a county resolution states.

The flying vehicles are expected to be operational in 2026, according to the resolution.

The Urban Air Mobility System will carry both passengers and cargo.

There are now there are over three hundred concepts for Urban Air Mobility aircraft being developed worldwide.

They include electric vertical takeoff and landing aircraft and hybrid aircraft, for intracity and intercity mobility with varying uses, ranges, speeds, passenger and cargo capacity.

One of the companies that is well advanced into building such aircraft is Archer, which has named Miami as a flagship launch market.

Another partnership between Lilium and Ferrovial has announced plans for vertiports throughout Florida, including Miami and Palm Beach. Palm Beach commissioners recently voted on plans for a vertiport there, according to the SFBJ.

If commissioners approve, the county will create a working group to develop an implementation plan for an Urban Air Mobility System in Miami-Dade.

The resolution is set for a vote by commissioners on November 2. 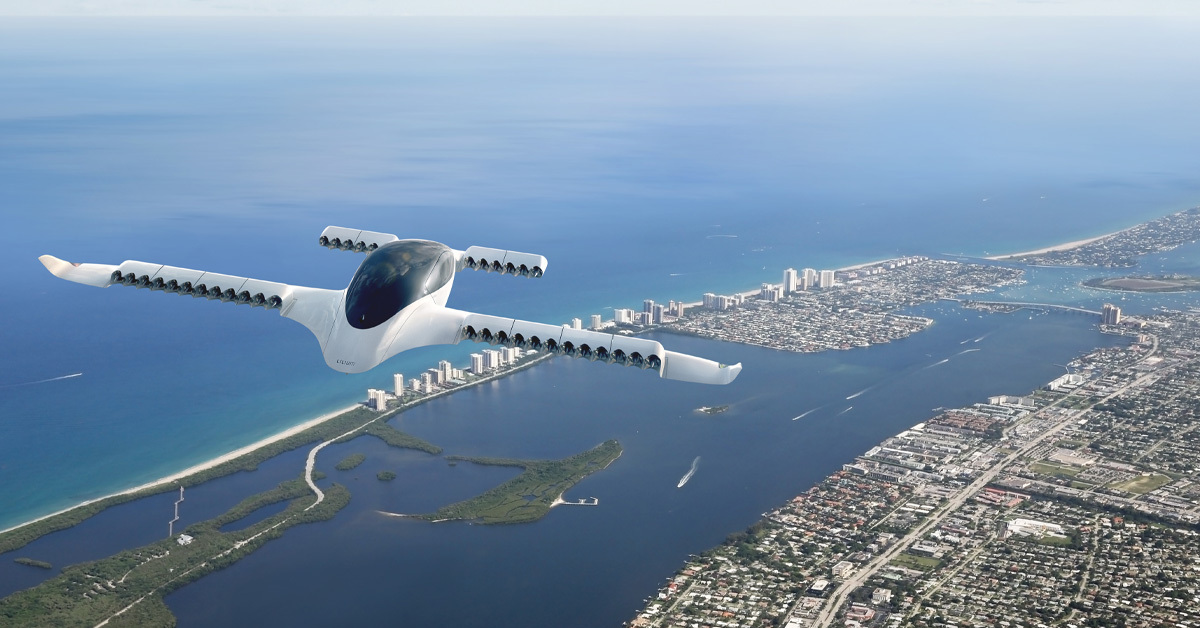