Dade property values have been rising fast over the past year, according to a new report from the Miami-Dade Property Appraiser.

Property values in the county are at their highest level ever, breaking both nominal and inflation adjusted levels from the property boom last decade.

The rate of increase in value for existing property was 3.4%, higher than both inflation and the S&P 500 during the same period.

The city of Miami saw property values increase 9.9%, including $3.2 billion in new construction. 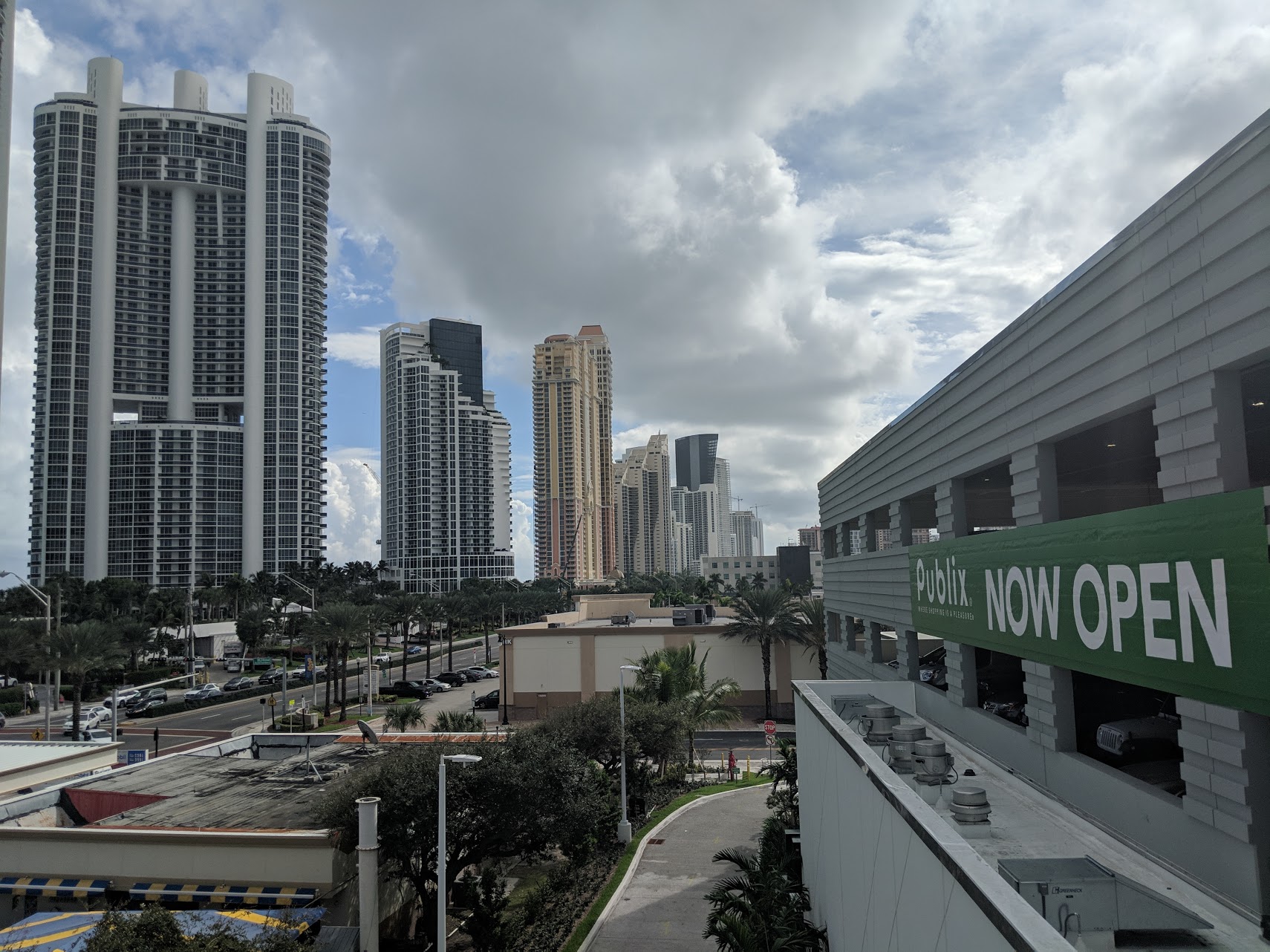 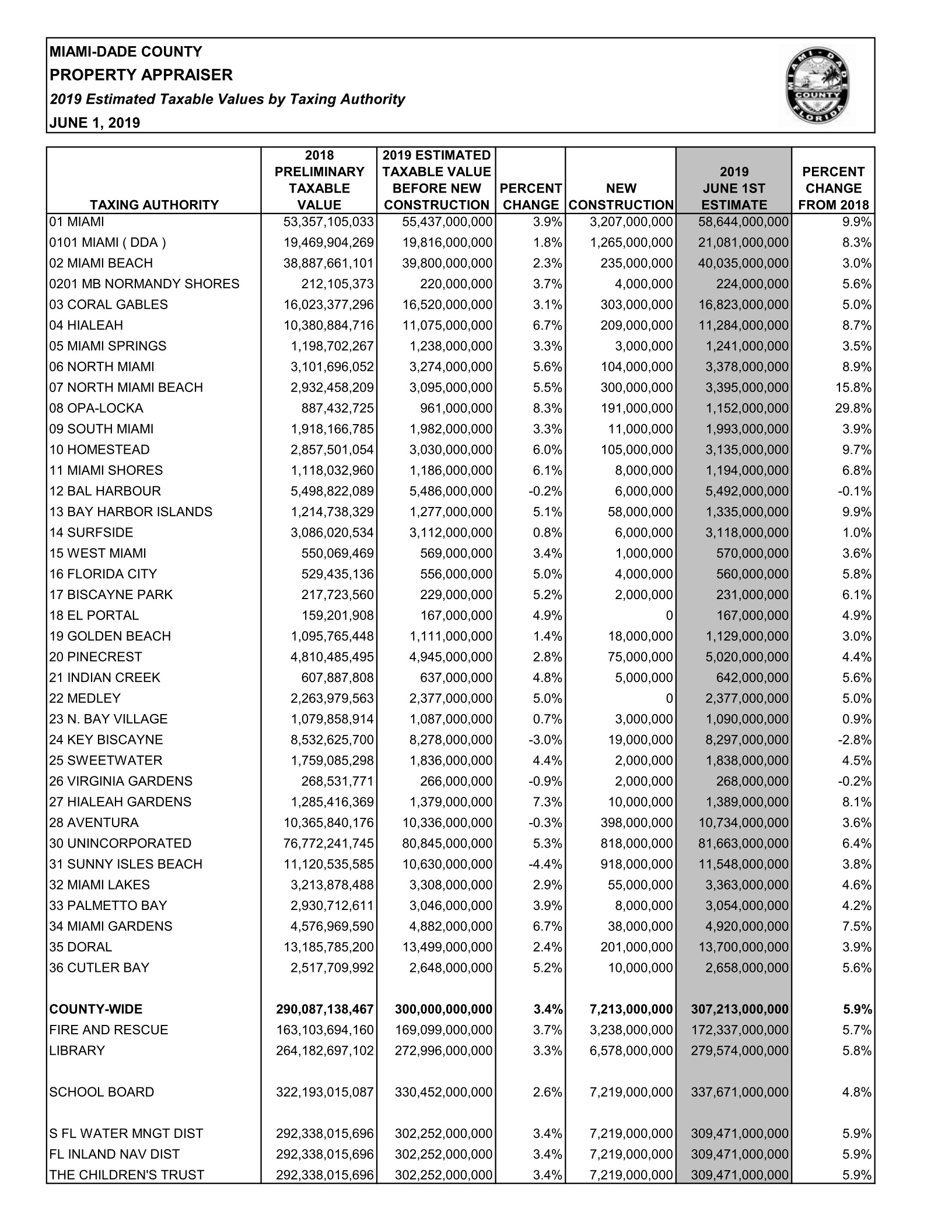