Property owned by Miami-Dade County, including Government Center and the surrounding area, is proposed to be placed into a new development zone

The properties would be removed from the more restrictive City of Miami planning and zoning rules, and placed into a county-controlled zoning sub-district.

Intense usage would be permitted on the properties, without city regulations such as setback requirements.

Miami-Dade’s commission is scheduled to vote on the plan at a July 24 meeting. 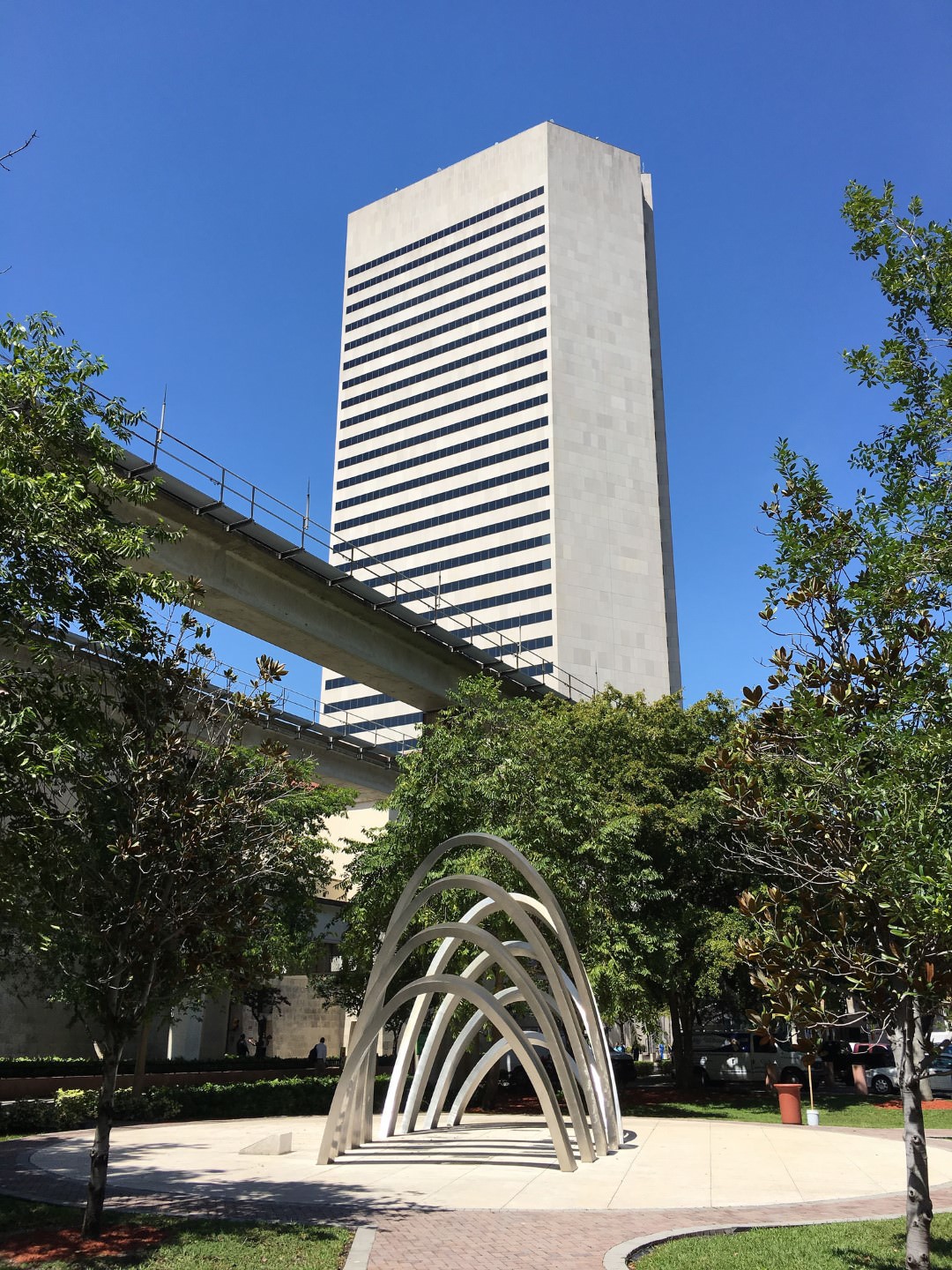 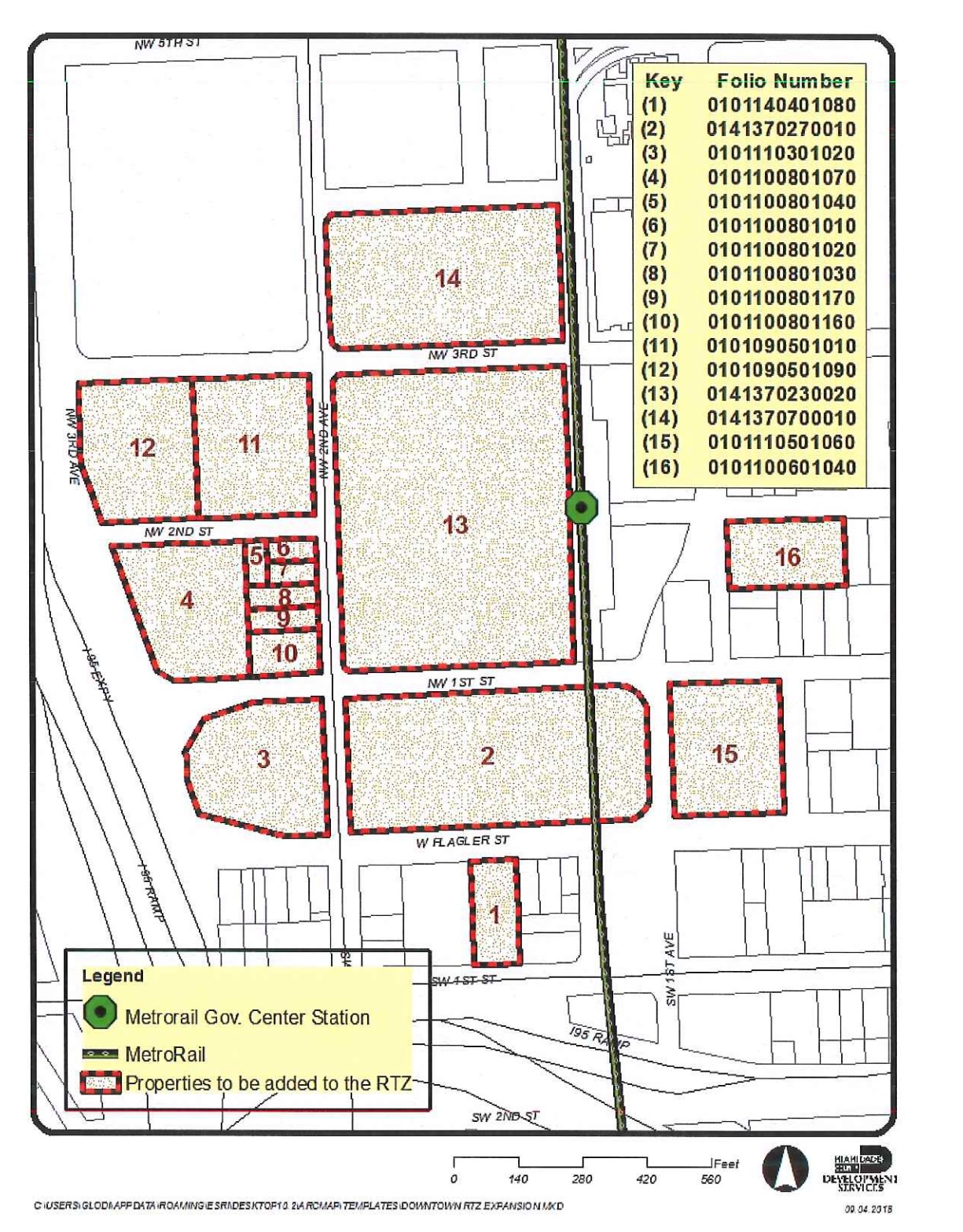