The Miami Dolphins could soon be moving their entire operations to Miami-Dade County.

As part of the deal, the county could vote to increase the annual subsidy granted to the Dolphins for hosting major events at Hard Rock Stadium from $5 million to $5.75 million.

A vote is scheduled for July 24.

The agreement states that the cost to build the new facility would be at least $50 million.

More than 100 jobs, including professional football players, coaches, and support staff, would relocate to Miami-Dade, the agreement states.

According to the Herald, the Dolphins would build the new facility next to Hard Rock Stadium, on the west side. It would be a “cutting edge, first-class facility,” with enhanced fan amenities such as a grassy berm for seating, and an indoor practice field with fan seating.

The city of Miami Gardens may also be offering some subsidies, including paying for security, the Herald wrote. 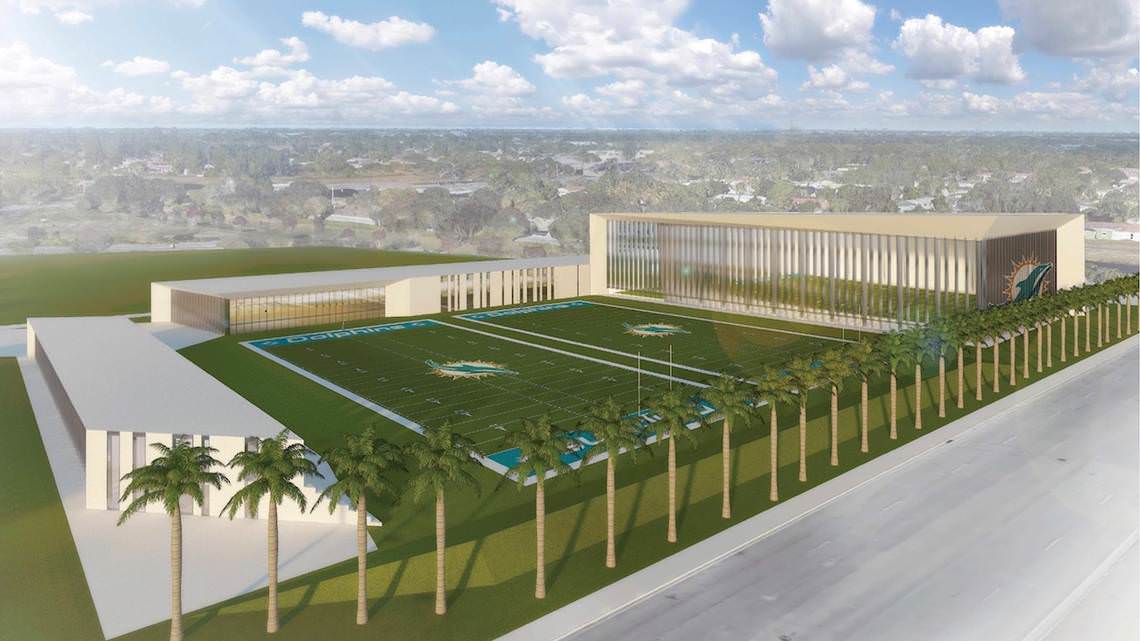