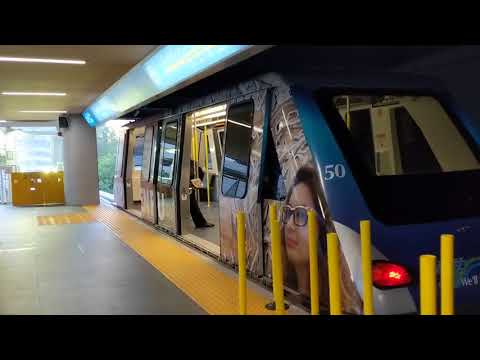 Residents of Miami-Dade have been abandoning the bus in droves since Uber arrived, newly released county statistics show.

Since 2014 (when Uber started operations), total ridership on Metrobus, Metrorail and Metromover has dropped every single year, with Metrobus the hardest hit.

Transit losses are coming despite huge growth in the area. In recent years, both the city of Miami and the Miami metro area have ranked near the top for population gains nationally, according to census data.

Dade transit is too inept to even operate the relatively simple metromover system, as this video shows. At each station, riders are subjected to waits of over 30 seconds – long after passengers have completed boarding and disembarking, for no apparent reason: