Miami-Dade commissioners voted yesterday to take control of zoning at the former Miami Herald property away from the city of Miami.

The vote will result in increased Transit Oriented Development by adding zoning density, according to a memo from the County Manager attached to the ordinance.

Some areas in downtown Miami and Brickell already have been designated as areas that can benefit from the new zoning rules, including in Brickell and around Government Center.

Genting’s property that once belonged to the Miami Herald is included in the new zoning area. The Omni Mall and hotel property next door are excluded, however.

Russell Galbut’s property west of the Arsht Center and adjacent school board property where he has proposed 60-story towers, is also getting the new designation, a map attached to the ordinance shows.

One property that is currently being developed using the new zoning designation is One Southside Park in Brickell, which is set to become the biggest rental apartment project in downtown Miami’s history. 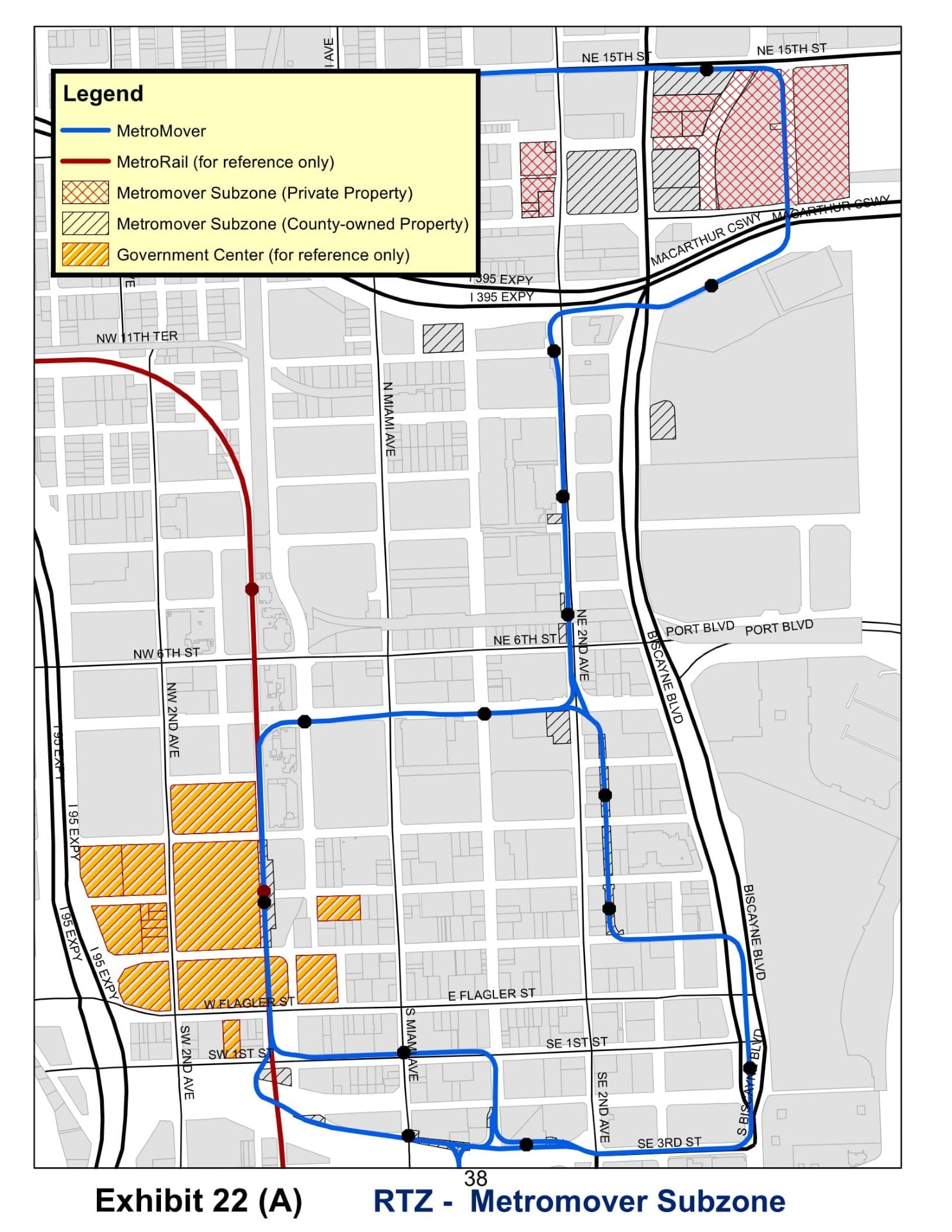