Miami Design District Retail Sales Are Up 19.5% In 2019, Part Of A Strong Retail Trend In Miami

The Miami Design District is seeing strong growth in retail sales this year, according to its developer.

Miami’s retail sector is strong in general, thanks to record tourism and population growth, the WSJ wrote.

Bal Harbour Shops just broke ground on a major expansion that will see retail square footage increase by over 50%. Retail sales there are near record levels. 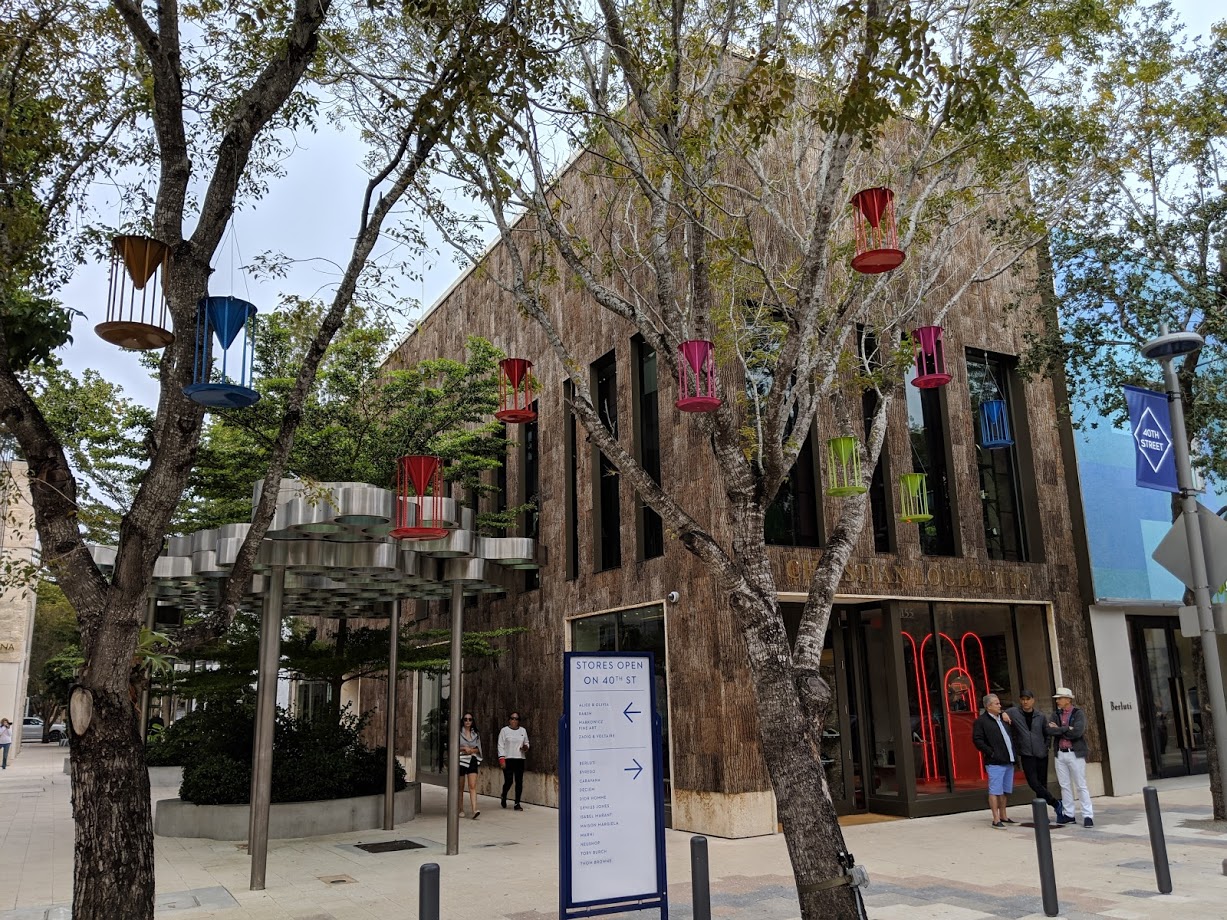