A Miami developer which recently completed the tallest tower in Miami is now preparing to build an even taller one.

One Bayfront Plaza is planned to rise 1,049 feet, making it the tallest building on the east coast of the U.S. south of New York, the developer said.

The new tower will have a mix of high-end residential apartments and office space. Company founder Tibor Hollo, who is 94, is overseeing design.

Demolition of a building on the site is planned to begin in the first half of 2022.

FECR’s headquarters are in the building that is set to be demolished. The company is currently designing new offices at 1101 Brickell which will serve as their new headquarters.

Demand for apartments in the building has exceeded their expectation, FECR said, with 100% of units now occupied. Demand is so strong that the developer has been able to successfully increase prices, they added. Many of the building’s tenants relocated from New York and California.

Sketches of a potential design for One Bayfront Plaza posted on the social media account of ODP Architects earlier this year: 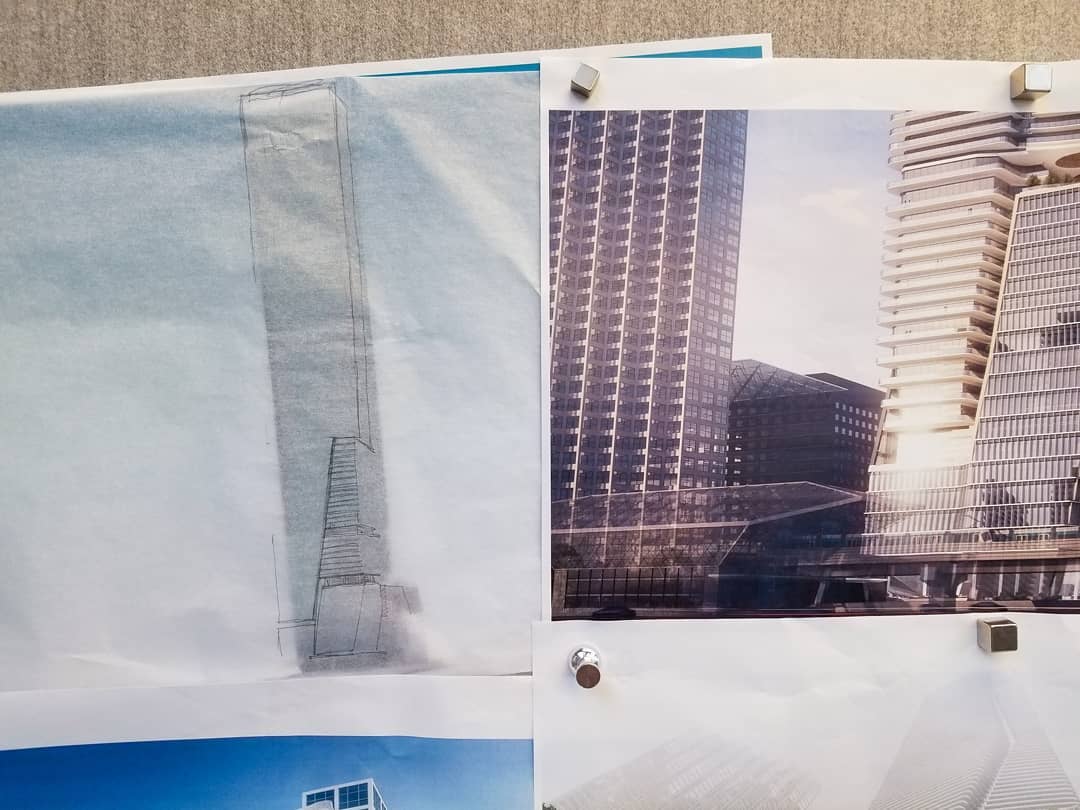 A Kohn Pedersen Fox design for the tower approved in 2017: