For the first time in history, the Miami Dolphins are expecting to sell out all of their season tickets.

Once the sellout is complete, the team will create a season ticket waitlist for the 2023 season – also a first, representatives said.

The Dolphins were founded in 1966, and remain the only team in NFL history to have had a perfect season.

Related Companies founder Stephen Ross, the developer behind the One Brickell City Centre supertall and the Frank Gehry-designed redevelopment of the Deauville, has owned the team since 2008.

Another major developer – Related Group founder Jorge Perez – is a vice-chairman of the team.

Yesterday, Ross was fined by the NFL for tampering, after the league claimed he held talks with a coach and player without consent. The team also lost draft picks

Despite the fine, fans are excited about the upcoming season, with reporters describing an electric atmosphere at training camp. 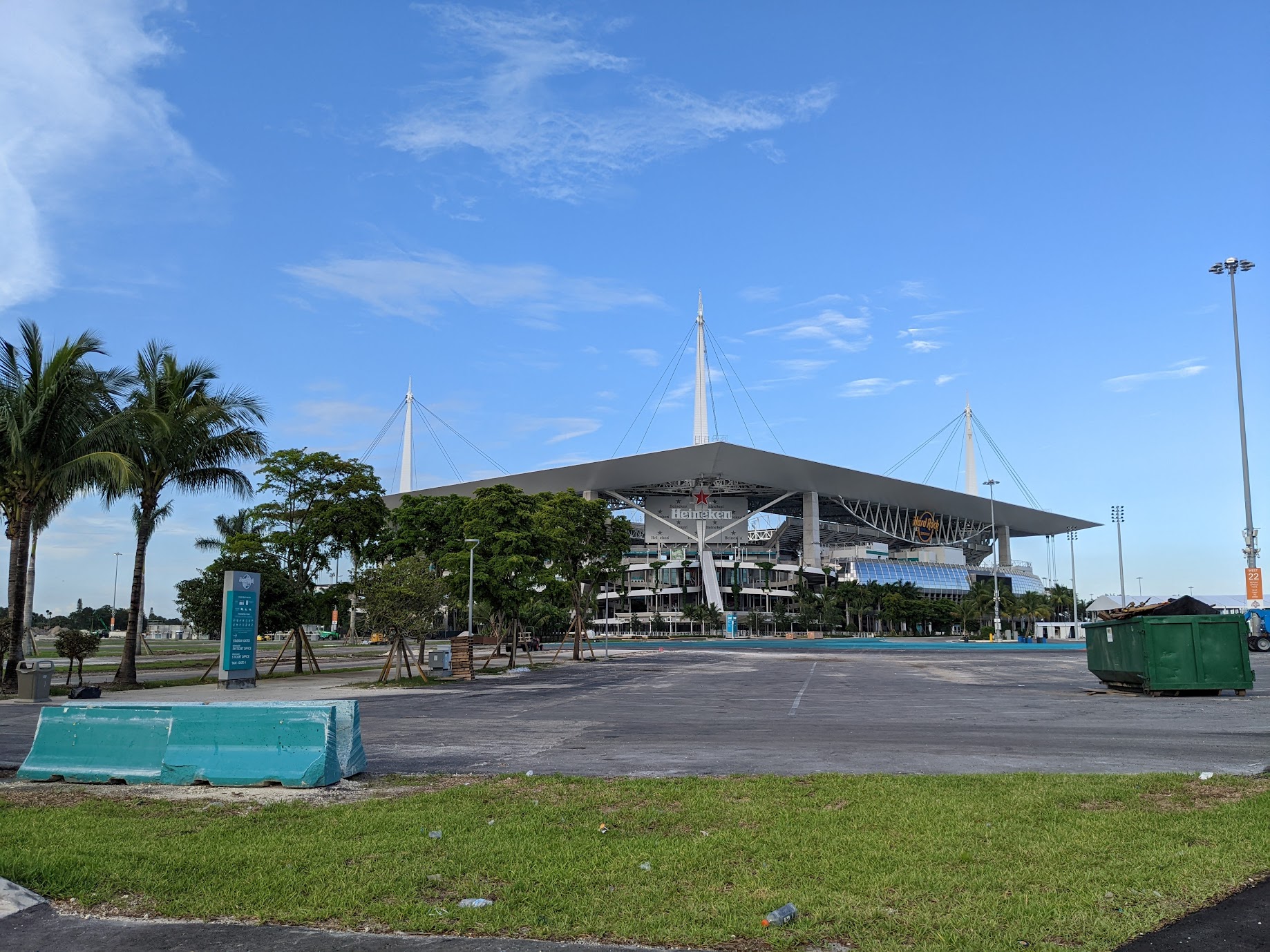