No other Super Bowl host city in America has ever seen hotel rates anywhere near as high as Miami is forecast to achieve this weekend.

The average daily hotel room rate in the Miami-Hialeah is expected to be $520 to $540 per night from Friday through Sunday, according to research firm STR as first reported in the WSJ.

If Miami does see those prices, the average rate will be around 30% higher than any other Super Bowl in history. The previous record was in 2016, when rates in San Francisco/San Jose reached $402.

Miami normally sees high rates and occupancy this time of year, but the rates for this weekend are forecast to be 110% to 120% higher than they would usually be.

The last Super Bowl held in Miami in 2010 saw room rates in the low to mid $300s per night. The area has added another 10,000 hotel rooms in inventory since then.

Airbnb also says it is doing strong business, with 70,000 individual guest bookings in Miami-Dade and Broward this week resulting in $26 million in host income.

The top guest origins for Airbnb in Miami:

This Holiday Inn on Biscayne Boulevard is sold out for the weekend: 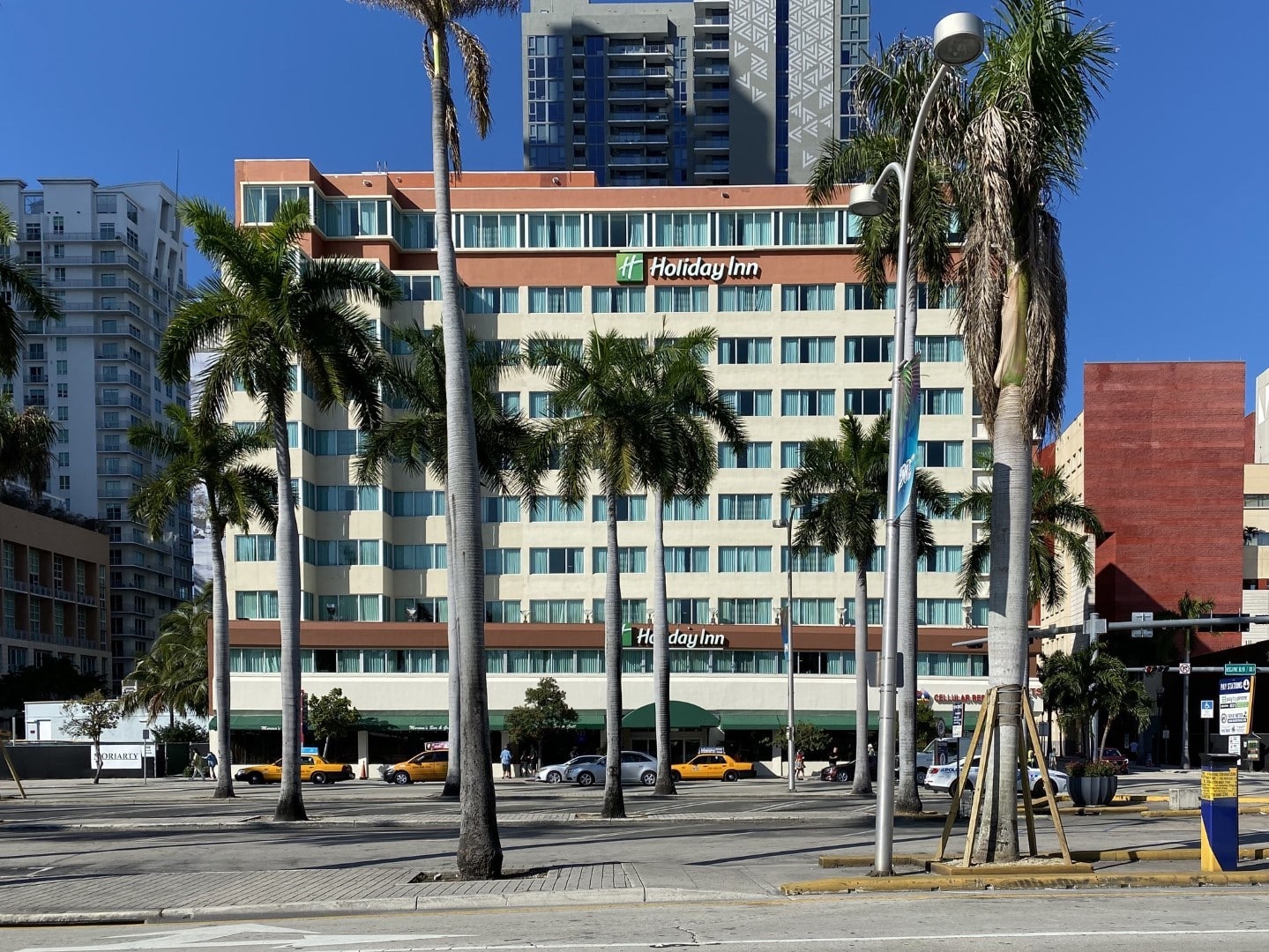