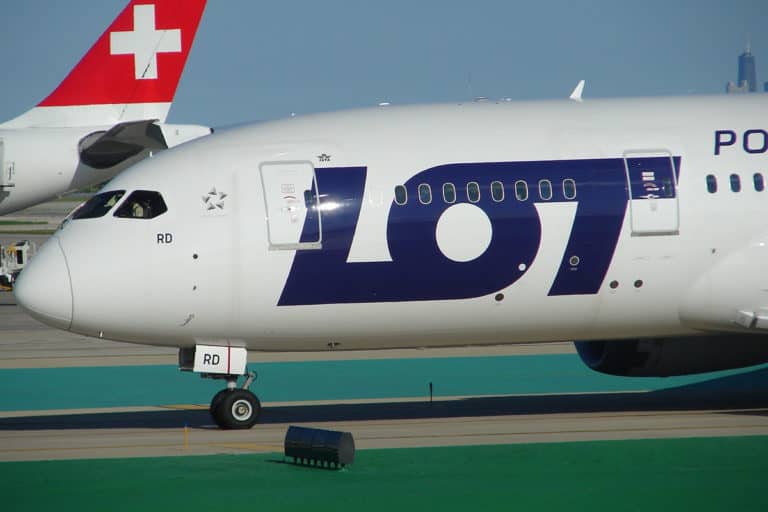 Miami Getting First Ever Flights To Warsaw, Poland

Miami International Airport, which is ranked second in America by number of European airlines, is adding yet another.

LOT Polish will begin flying to Miami on June 1, 2019 from Warsaw, the airline confirmed yesterday. Tickets are now on sale.

“Miami is currently one of the largest markets in the U.S so far not served by LOT,” said Rafał Milczarski, LOT CEO. “It is the first such convenient connection between Central and Eastern Europe and Florida with almost half a million passengers per year travelling between the two regions. Thanks to our broad network of connections and the most convenient transfers offered via hub in Warsaw, I am sure that many passengers from Miami will take advantage of our latest offer and fly on our board to Budapest, Prague, Kiev or Tel Aviv.”

With the addition of Warsaw, MIA now has service to 22 European cities. It is the first time Miami has had scheduled service to Warsaw.

Flights will be operated by a Boeing 787-8 Dreamliner seating 252 passengers, and will initially run four times per week.