Miami-Fort Lauderdale-West Palm Beach’s inflation rate between December 2021 and December 2022 was 9.9%, according to the Consumer Price Index released by the U.S. Bureau of Labor Statistics last week,

That makes the Miami area number 1 for inflation out of 23 major Metropolitan Statistical Areas, according to a Wallethub analysis.

High housing costs in the Miami area helped put it at the top of the inflation ranking, Bloomberg wrote.

Shelter costs in Miami were up 3.9% between October and December alone, according to the data.

Bloomberg said that the shelter component of the CPI has a tendency to lag, since leases are typically long term and take time to reset.

Nevertheless, private data shows that asking rents in Miami are not slowing as fast as the rest of the country, the news service said. 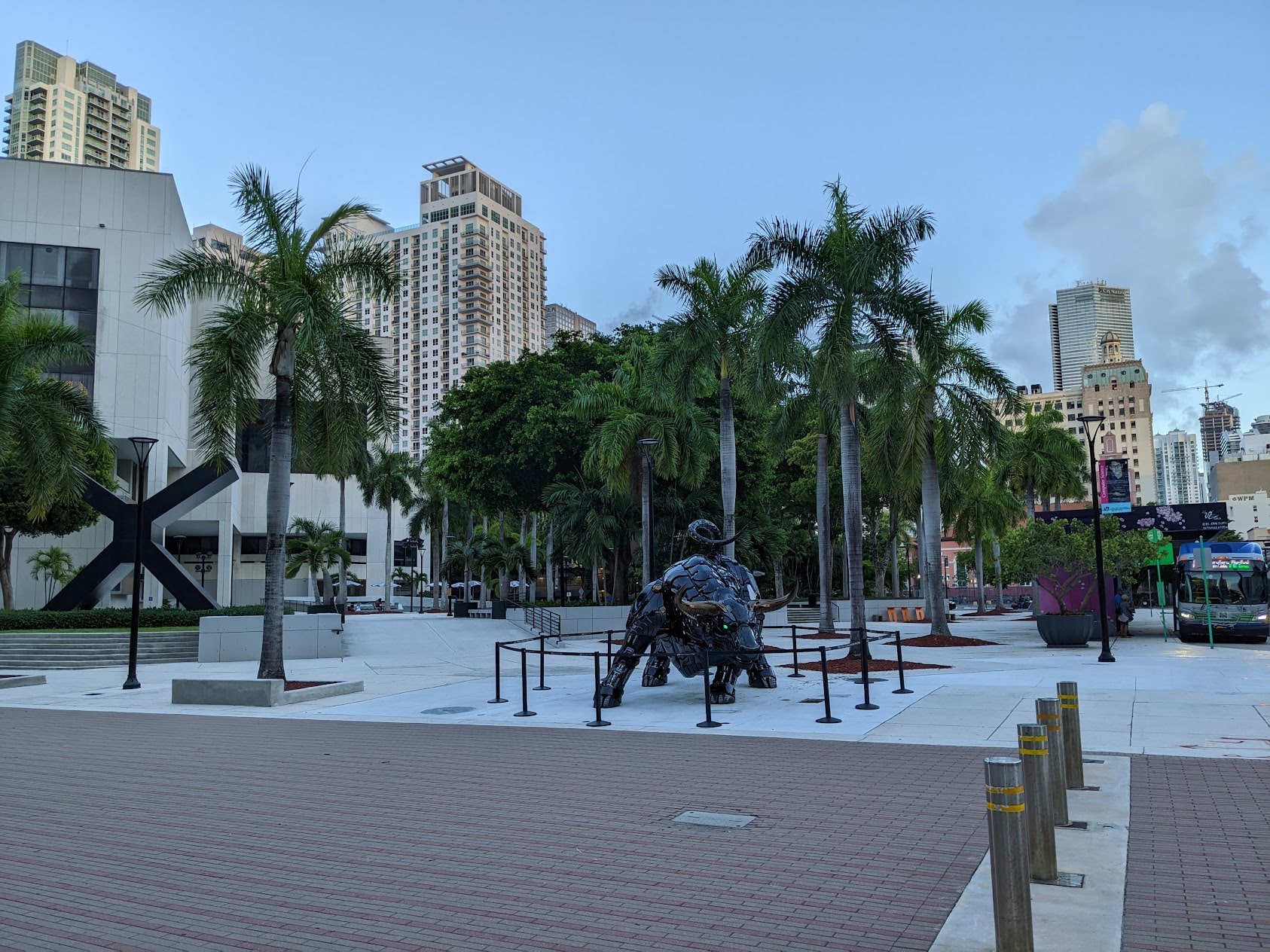