Boomtown: Miami Has Been Named One Of America’s Top Growth Cities In A New Analysis

Miami ranked fourth nationwide in the analysis, and was the top big city.

Analysts looked at government data from 500 cities for the ranking.

Here is how Miami scored in key metrics: 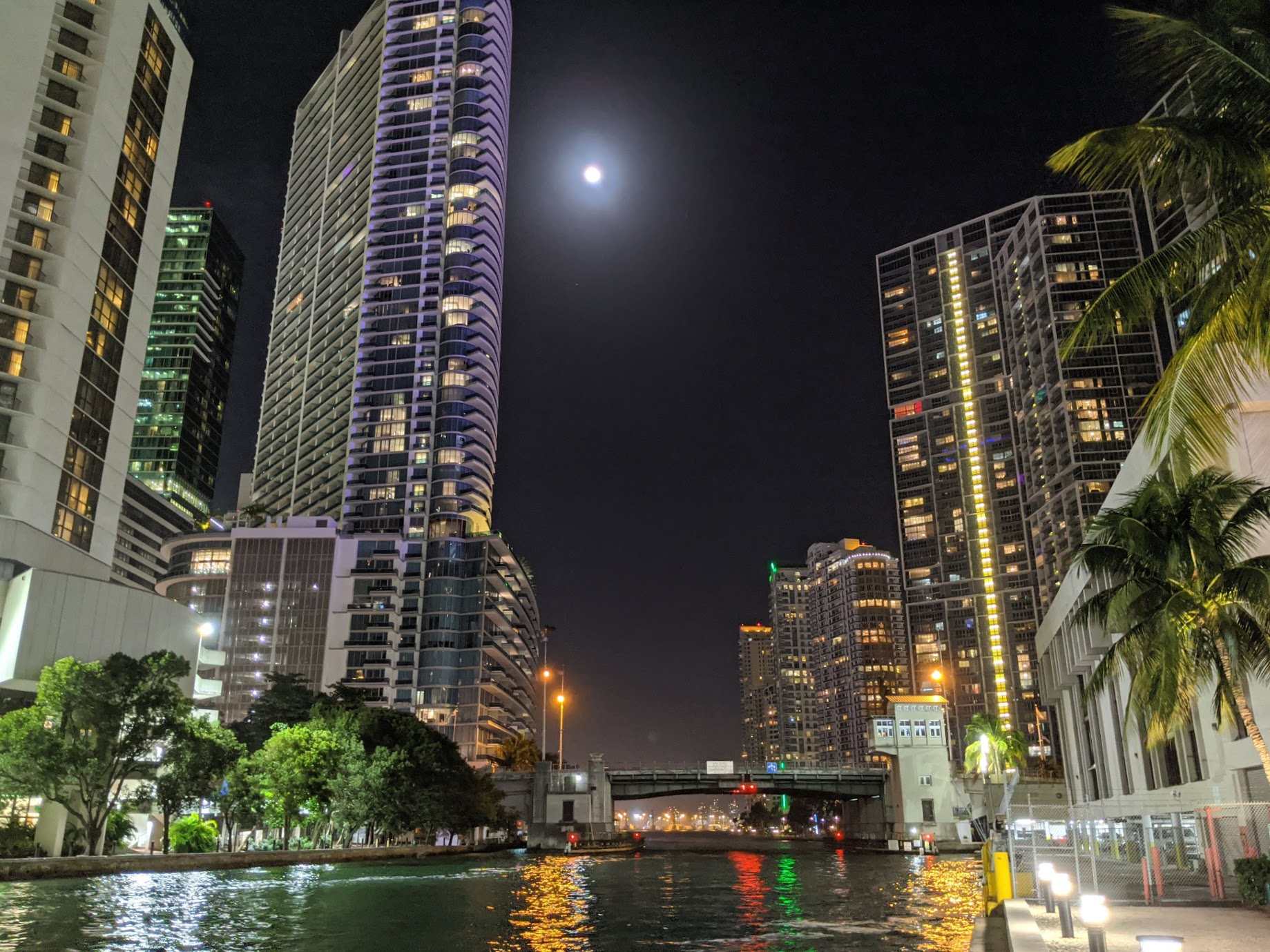