Miami Has Now Become ‘The Most Important City In America,’ FT Says

Miami has become the most important city in America, FT Magazine has declared.

The city is now considered to be a “paradise of freedom,” attracting people from everywhere and of every political persuasion, the magazine wrote.

Many of the new arrivals are now attracted by the open environment in the city, in addition to the usual attractions of low taxes and good climate.

“The Miami Movement,” as mayor Francis Suarez calls it, gained momentum when Covid hit, and has grown so large that it has changed the city in a way that is more than just a migration of people, the author noted.

Some of the new arrivals are already contributing the city’s art and philanthropy scene, the article said.

Business and restaurants are booming, and buyers continue to flock to the area, willing to pay sky high prices. One broker said she was selling mansions to buyers sight unseen, including a recent $25 million sale to a buyer from California who only took a Facetime tour.

Venture capitalist Keith Rabois, who has been a loud advocate for the city since moving here a few years ago, said Miami was like Silicon Valley in 1999.

Rabois said he was making a significant portion of his new investments in Miami.

But the biggest attraction of Miami, according to tech investor Jack Abraham? Not the lack of income tax, low crime rate, or the lack of homelessness. “It was the optimism.” 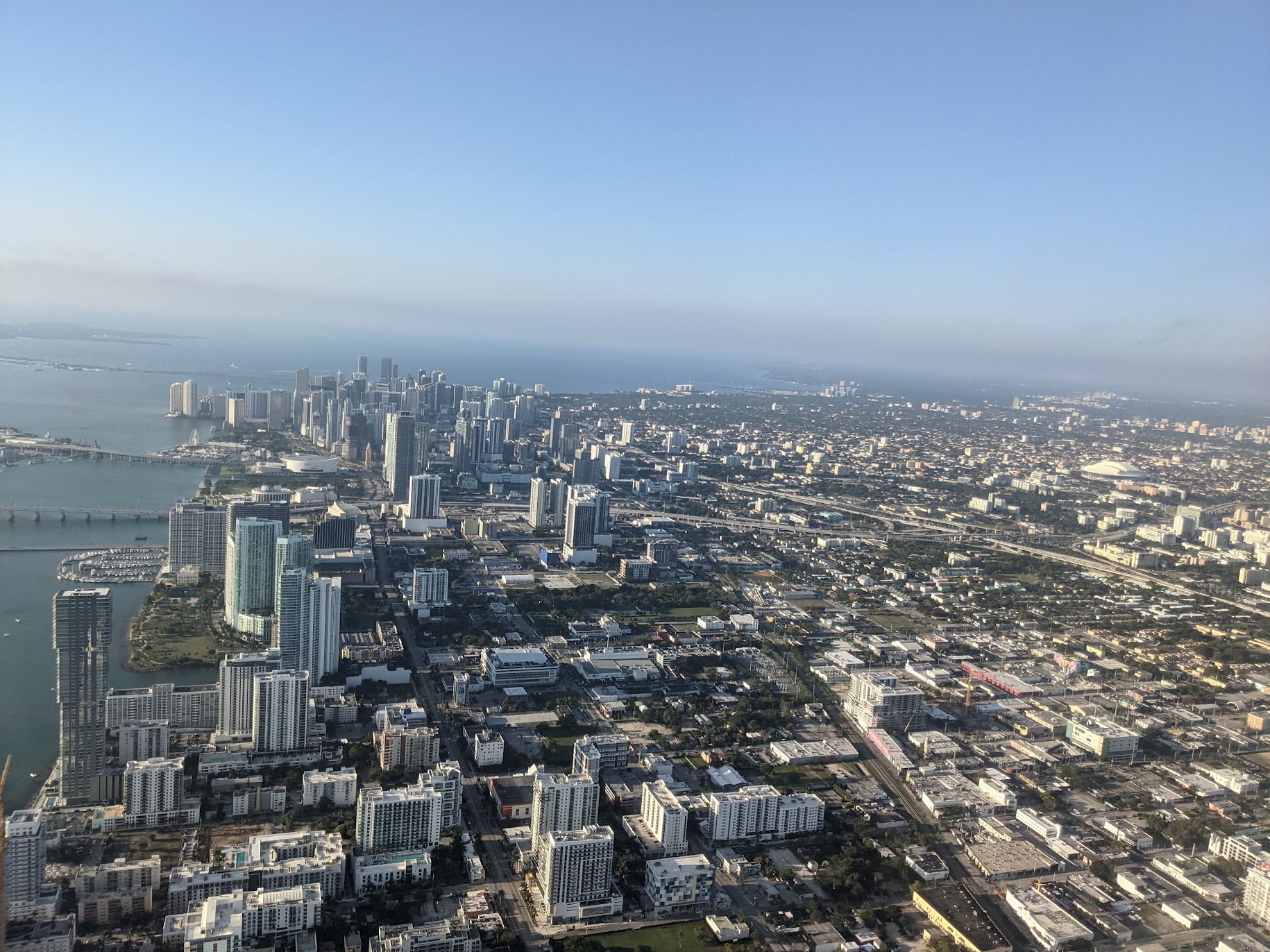