In a year when inflation has been exceptionally high, Miami is seeing the highest rate of any major area in the U.S.

Miami’s inflation rate through the first months of 2022 has been more than double the national average and far worse than any other major area included in a recent report from the U.S. Bureau of Labor Statistics.

In January and February 2022 alone, prices rose a total of 3.3 percent. By comparison, the national average during that period was 1.4 percent.

Inflation in New York and Los Angeles both matched the national average of 1.4 percent during the period. No other major city even approached the 3 percent mark.

Miami’s inflation rate for the past 12 months is also high – but there are places where it’s even worse.

Through the 12 months ending in February 2022, prices in Miami rose 9.8 percent.

During that period, Miami ranked third for inflation behind the Phoenix and Atlanta areas.

Tampa also experienced very high inflation through January, but was not included in the February report. 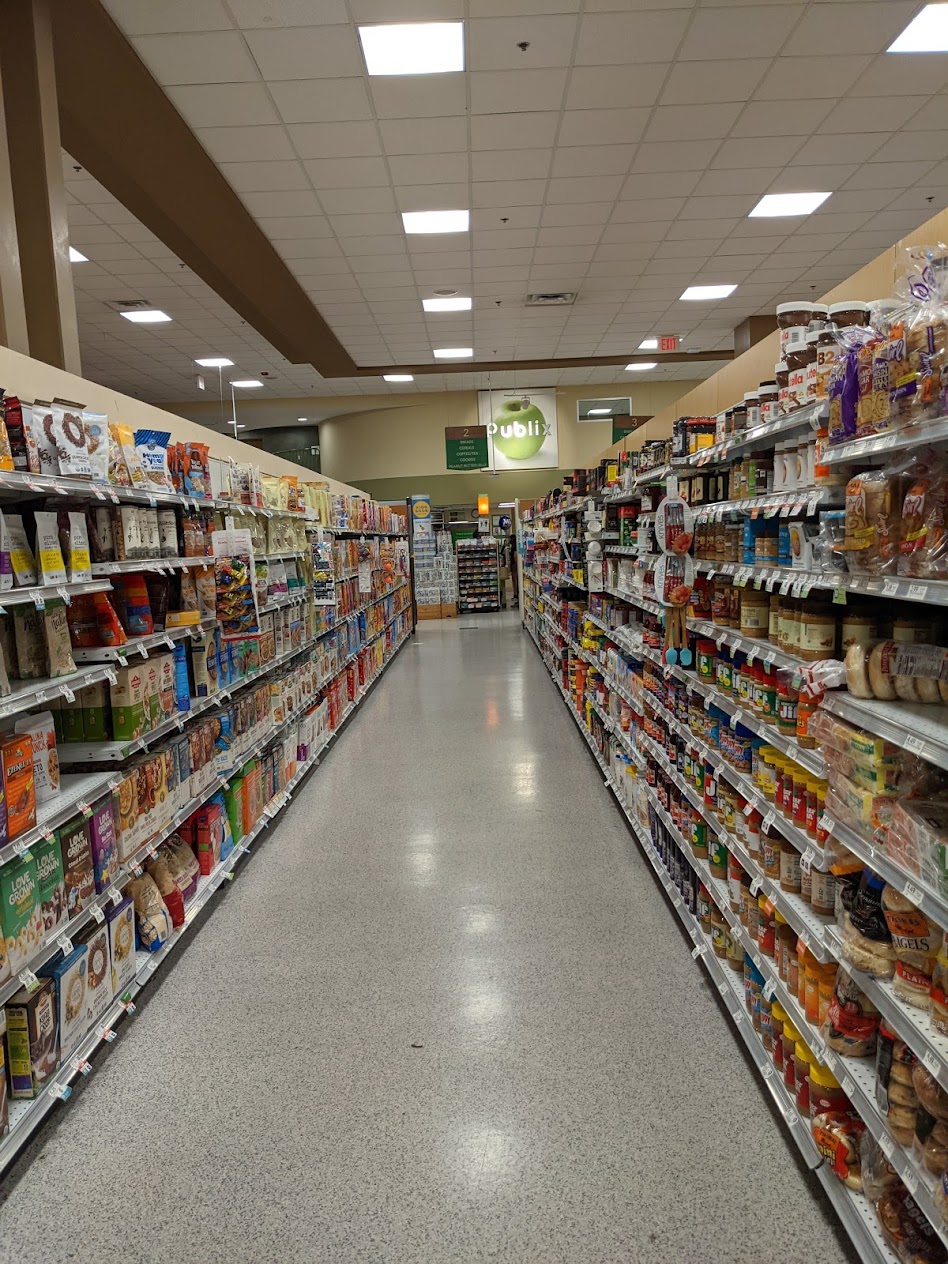