The Miami Herald reported that several sources familiar with the negotiations stated that FTX is close to a naming deal for the arena.

FTX is a cryptocurrency exchange with offices in Hong Kong and San Francisco.

The company is run by a 28-year-old cryptocurrency trader who donated $5 million to Joe Biden’s presidential campaign.

Miami-Dade was close to a deal at the end of 2020 with Network Capital to rename the arena, but that deal fell through.

The county took over responsibility for the naming rights from the Miami Heat, and agreed to pay the team $2 million per year in exchange for the right to keep any excess income above that amount. Consultants told commissioners that they could expect to earn much more than $2 million for the rights.

However, there are hints of tension between the county and the team – including refusal of the Heat to even allow prospective sponsors to tour the arena, county emails show.

Miami-Dade turned over the valuable waterfront land for the arena to the Heat at no cost in 1997, and the team also pays no property taxes. The property could now be worth hundreds of millions of dollars.

The county additionally pays the Heat a net amount of $5.4 million every year to operate the arena, and receives no other revenue in return – including from events held at the venue. 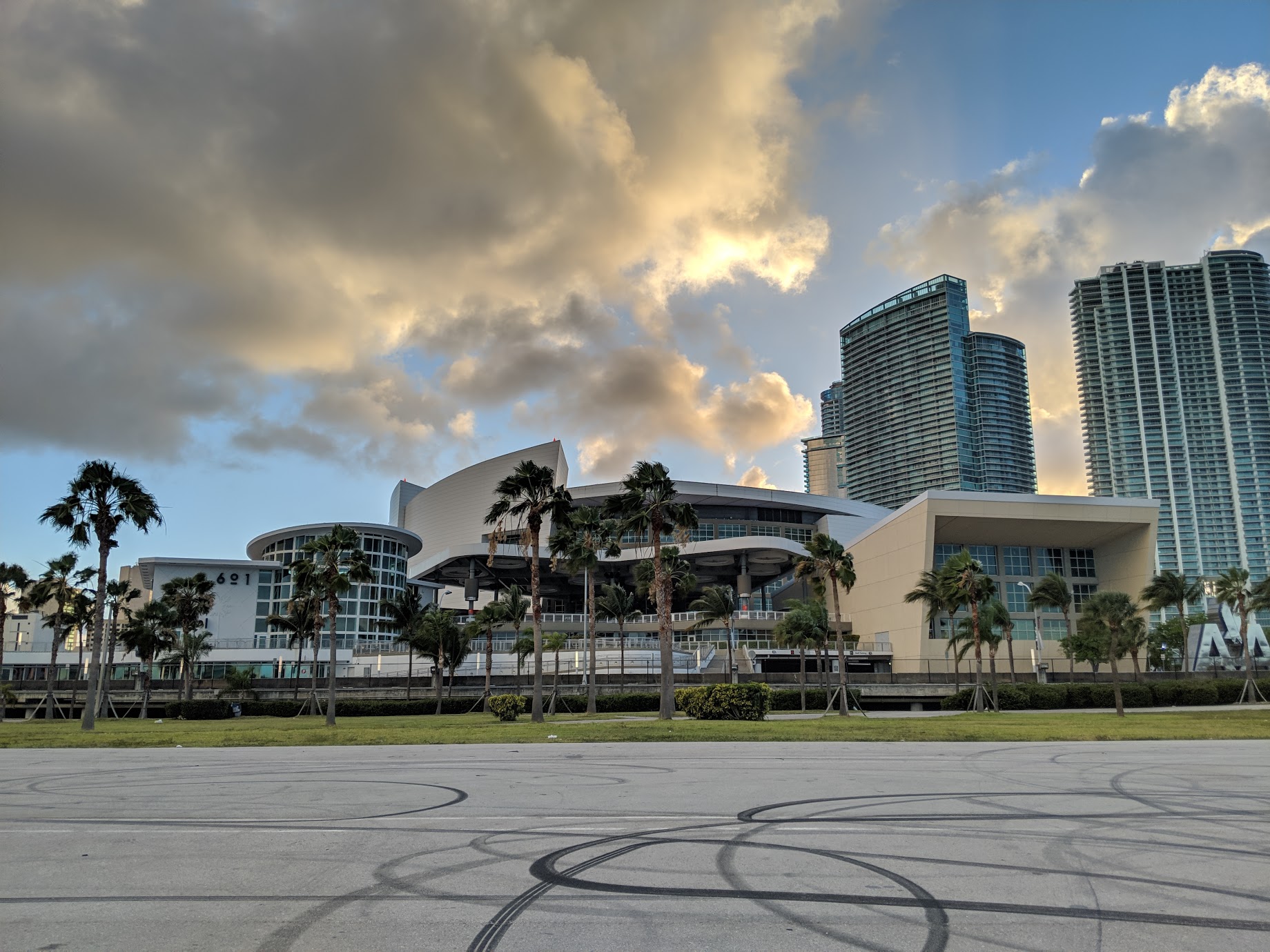