Hotel prices in Miami during February are normally sky high, but the addition of a Super Bowl this year means rates will be at record-breaking levels.

The Super Bowl is scheduled for February 2.

The average daily rate in the Miami area is expected to reach $540, according to research firm STR, Bloomberg reported.

No other city has broken the $400 room rate during a Super Bowl weekend, except for San Francisco in 2016 when the average room rate was $403. Miami is expected to shatter that record.

Here is a look at room rates now being advertised for Super Bowl weekend: 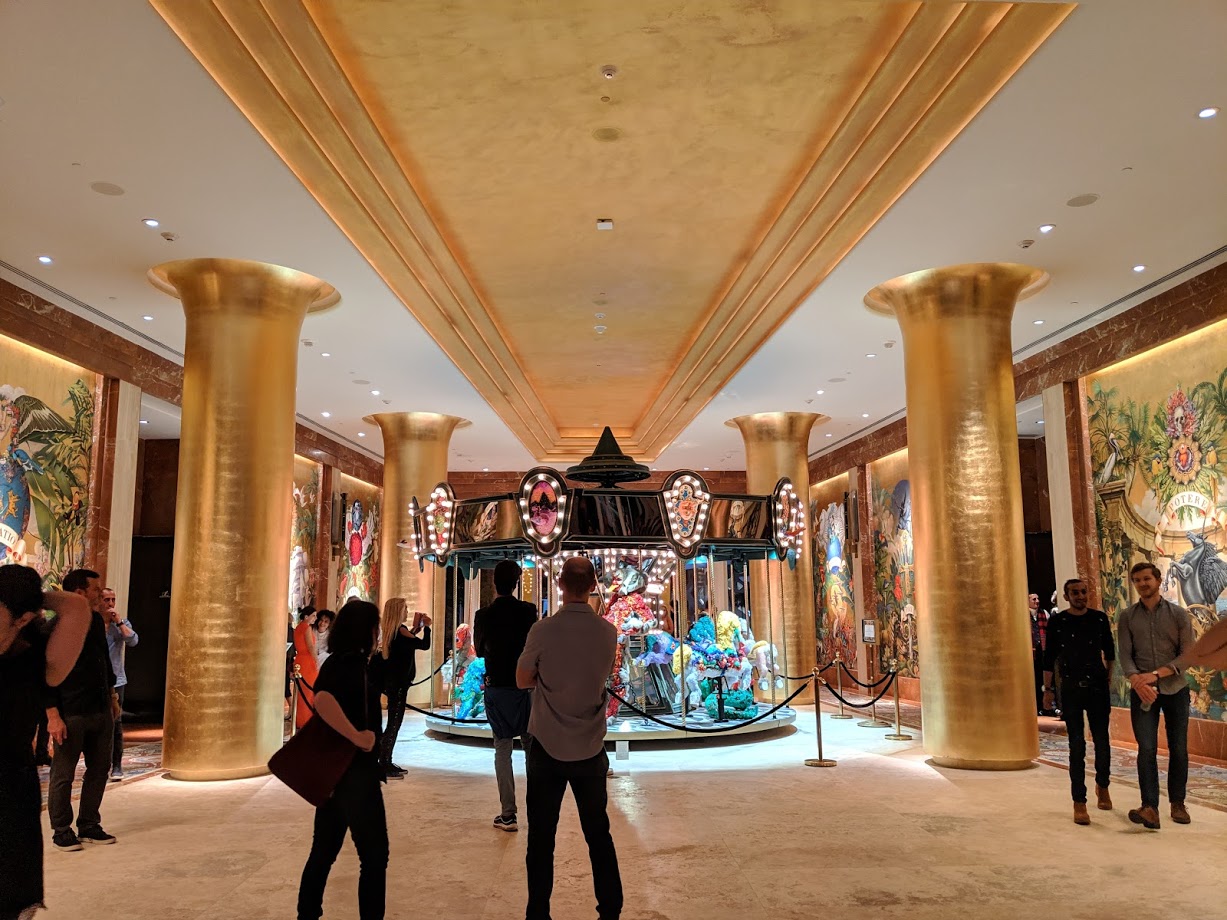