Michael Simkins is lining up support from tech companies for the Miami Innovation District, according to the Herald.

Among those expressing interest is 500 Startups, a San Francisco-based venture fund and accelerator. They are in talks to open an accelerator for Latin startups in an existing building on the property, and would move into a new tower when complete.

The founder of Open English and Next University, two Miami-based startups, also said that he was ‘passionate’ about the project and would relocate his companies there. Open English has already taken in more than $120 million in funding.

Simkins aims to attract a large anchor tenant for the project, before moving to small to mid-sized companies and support agencies. His goal is to break ground next year, with build out of the entire district within seven years. 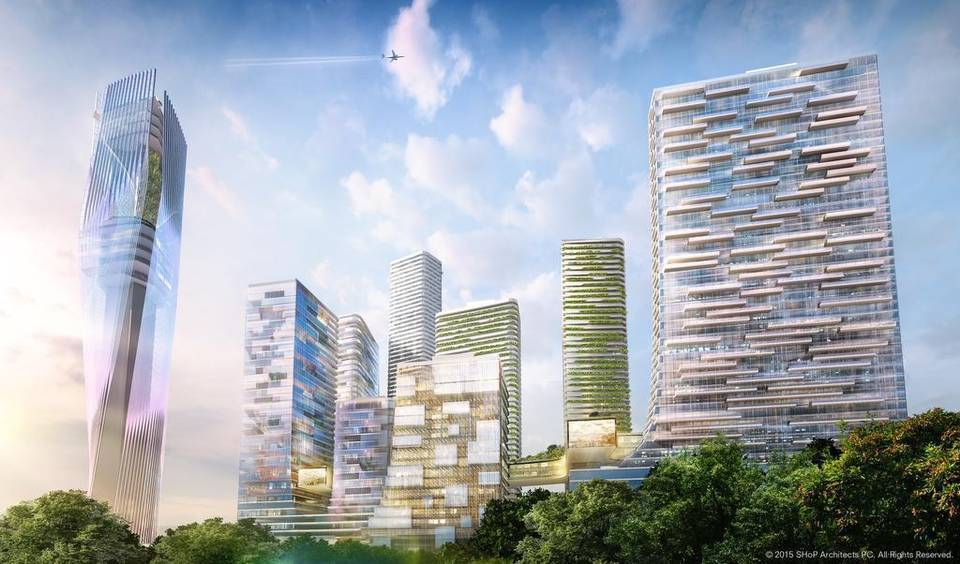 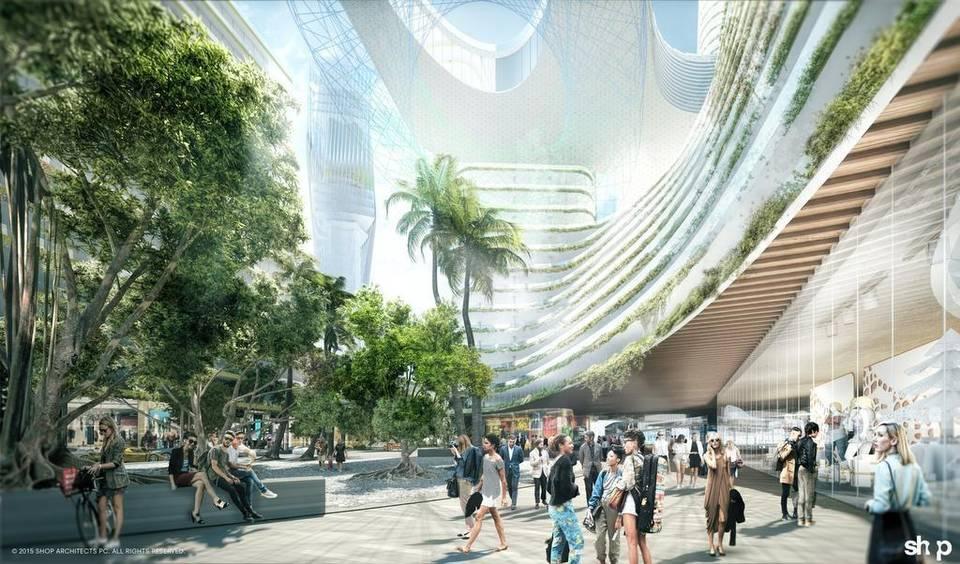 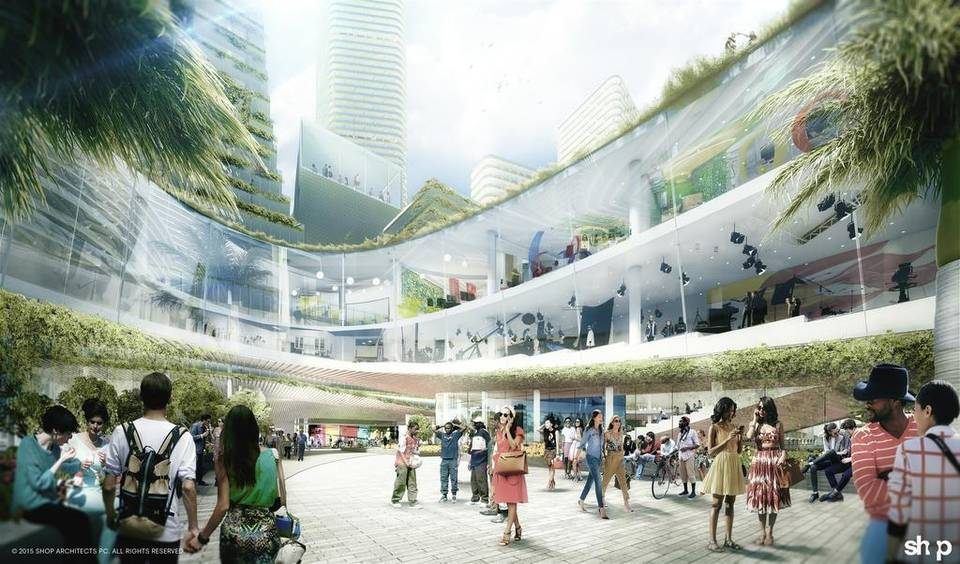 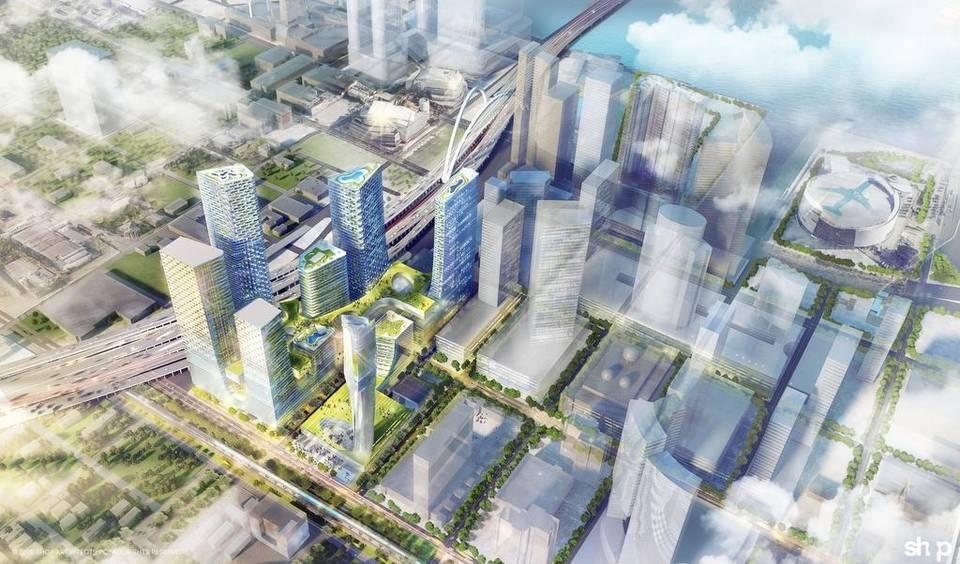