State Of Florida Could Take Control Of Operations At Miami International Airport, If Lawmakers Agree

There could soon be new management in place at Miami International Airport – controlled from Tallahassee instead of Miami,  according to the Herald.

The airport is currently managed by Miami-Dade County, and lucrative concessions are overseen by county commissioners who are plied with large campaign donations.

Although a takeover of the airport appears to be under planning by Florida lawmakers, it won’t go down without a fight. Miami-Dade Mayor Carlos Gimenez has added $2.4 million into next year’s budget for a taxpayer-funded “voter education campaign” to warn the public of the state taking control, the Herald reported.

PortMiami is also being considered for a state takeover.

The takeovers would need to be approved by Florida’s legislature. This year, a similar bill was passed for the state to takeover the Miami Dade Expressway Authority, which had been criticized for high tolls on local highways.

MIA currently has a 3.6 star ranking by users on Google Reviews, although a low ranking is typical for large U.S. airports (Fort Lauderdale’s rating is identical). 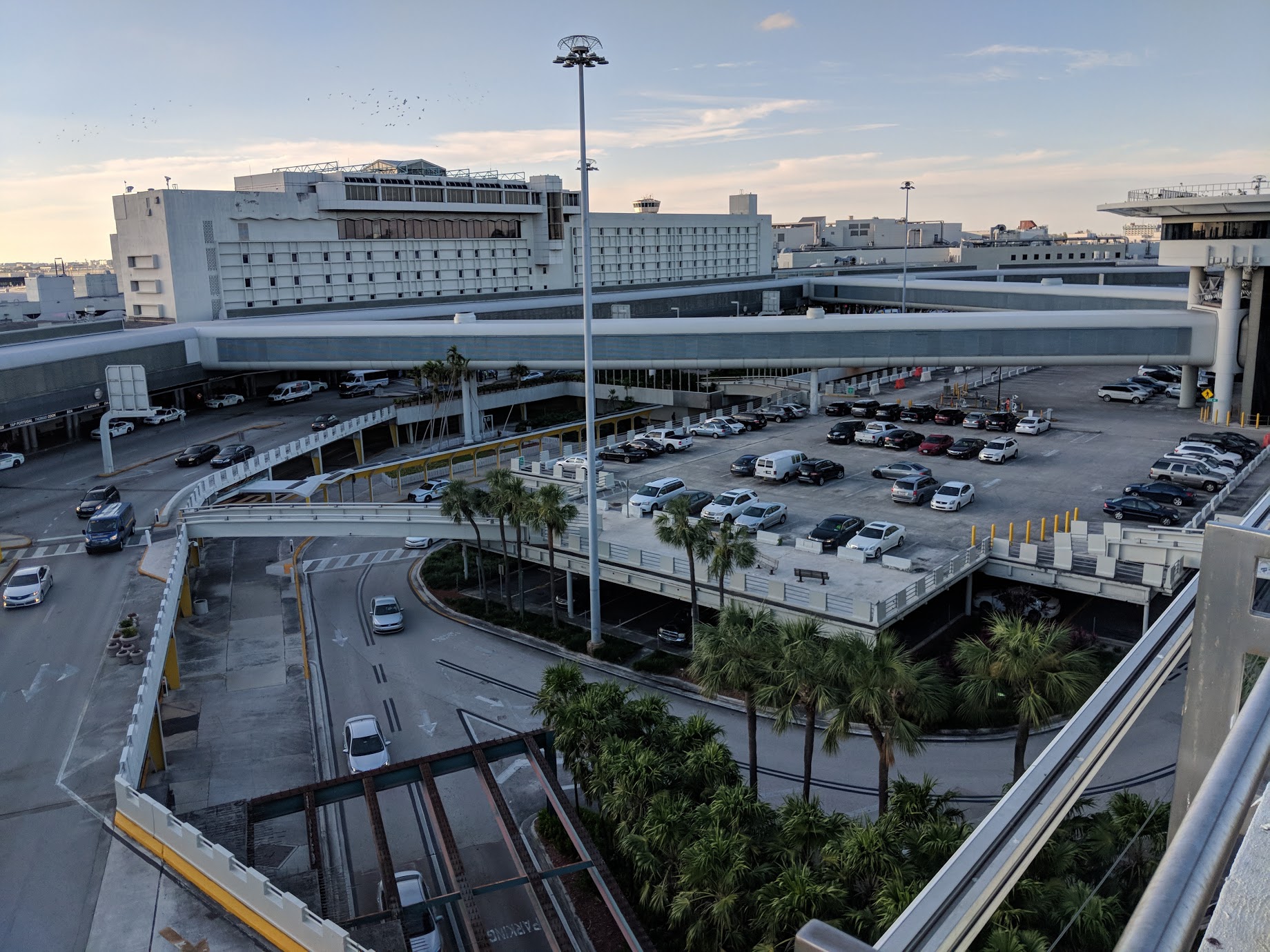