Miami International Airport is quickly moving ahead with a $5 billion capital improvement program now that the Covid-19 emergency is coming to an end – including a rebuild of the aging Central Terminal.

Airport director Lester Sola told Miami-Dade commissioners this week that planning continued for the program even during the depths of the pandemic. Airlines agree that the expansion is needed and “never once” requested a stop, he said.

The program includes renovation and expansion of all three passenger terminals, along with major investments in cargo, hotels, and parking.

In the South Terminal, a new $231 million wing with three new widebody gates is moving into the architecture and engineering phase this year.

The Central Terminal’s first and second phase will move into the architecture and engineering phase in 2022. Plans include the demolition of Concourse G, a new expanded check-in area with a raised ceiling, and a new security checkpoint, among other improvements.

The North Terminal’s $400 million D60 gate expansion will also move into the architecture and engineering phase in 2022.

A new hotel with direct terminal access on land next to the Dolphin Garage is already out for bid. An even bigger hotel and conference center on the short-term parking lot in front of the Central Terminal will be bid out next.

The airport is also moving forward this year on construction bidding for a $79 million parking garage for employees. That will free up surface parking lots for more airport expansion, Sola said.

Sola said that MIA is also aggressively investing in its cargo operations, including expanding land holdings to the west and adding new facilities. 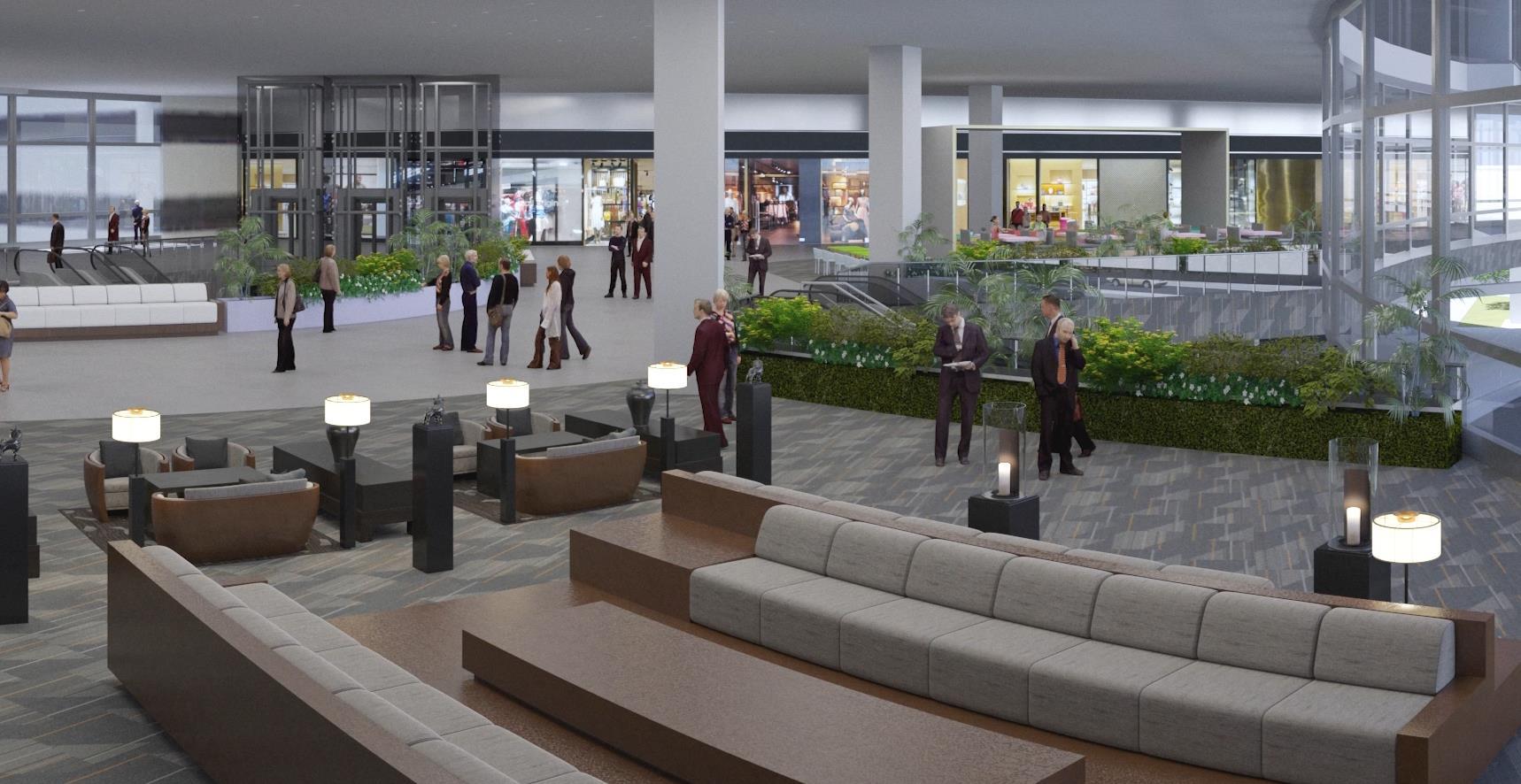