Update: This past Sunday was the second busiest day ever recorded in the history of MIA.

Miami International Airport looks set to shatter all-time passenger records – and the airport just had its busiest day since the pandemic began.

New records could happen as soon as this week.

Ralph Cutie, who oversees the airport, told WLRN Sundial that Sunday was the busiest day since the Covid-19 crisis hit.

Sunday was the second busiest day in MIA’s history, an airport spokesperson told the Herald.

The airport usually has all-time high numbers around New Years.

This year however, airlines including American, Spirit, Frontier, Southwest and JetBlue have added millions of new seats at MIA, making it the fastest growing airport in the U.S. over the past year, and one of the busiest on the world. 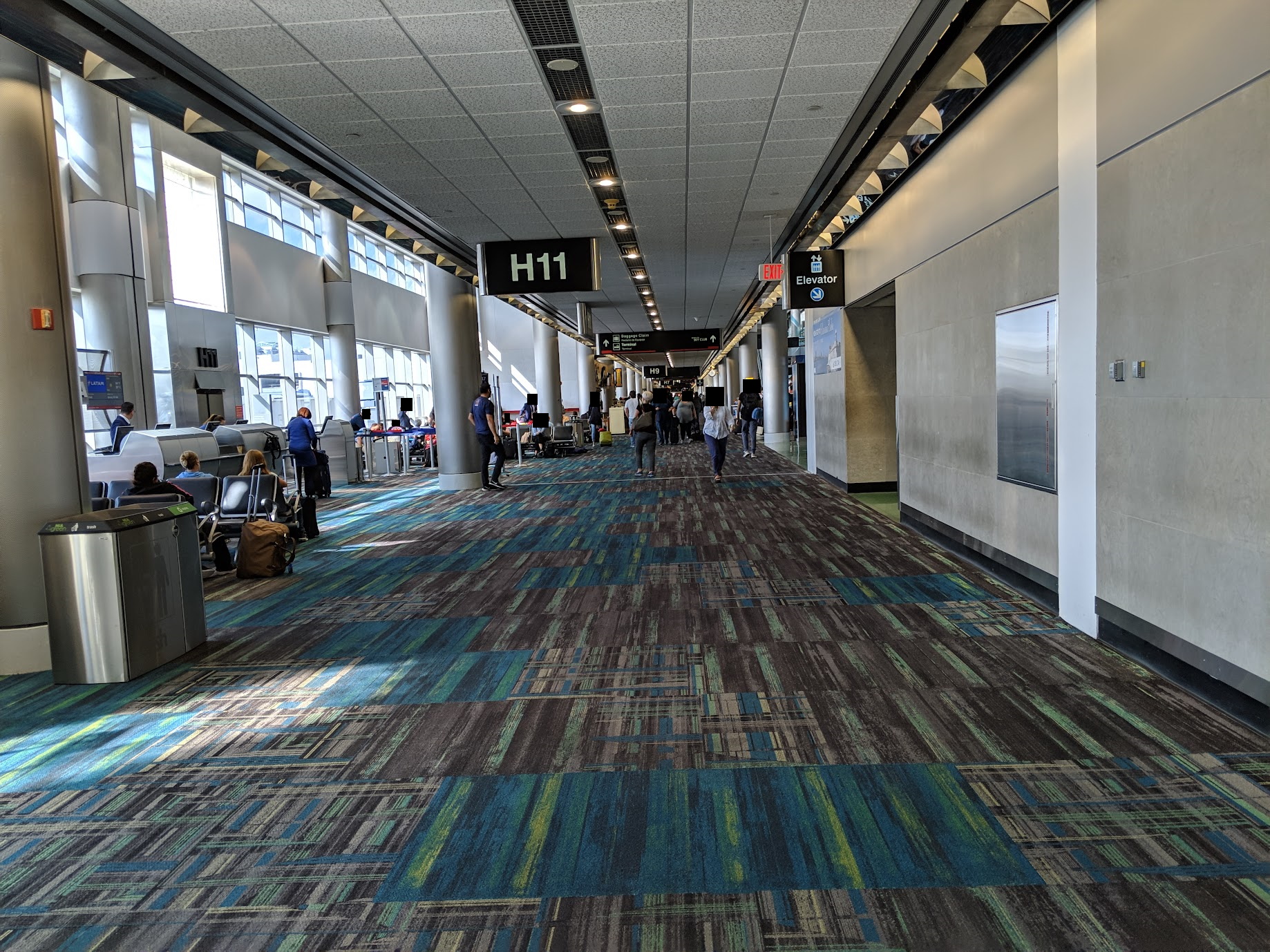