According to an airport spokesperson, the airport was regularly seeing passenger counts during the holidays reach above 70,000, with some dates reaching above 80,000, the Herald reported.

The airport’s passenger count is set to continue growing later this year, with new service by airlines including Jetblue and Frontier.

MIA will also be getting a new route from Miami to Asuncion, Paraguay on Eastern Airlines, with twice weekly service. A press conference to announce the new route is scheduled for tomorrow. 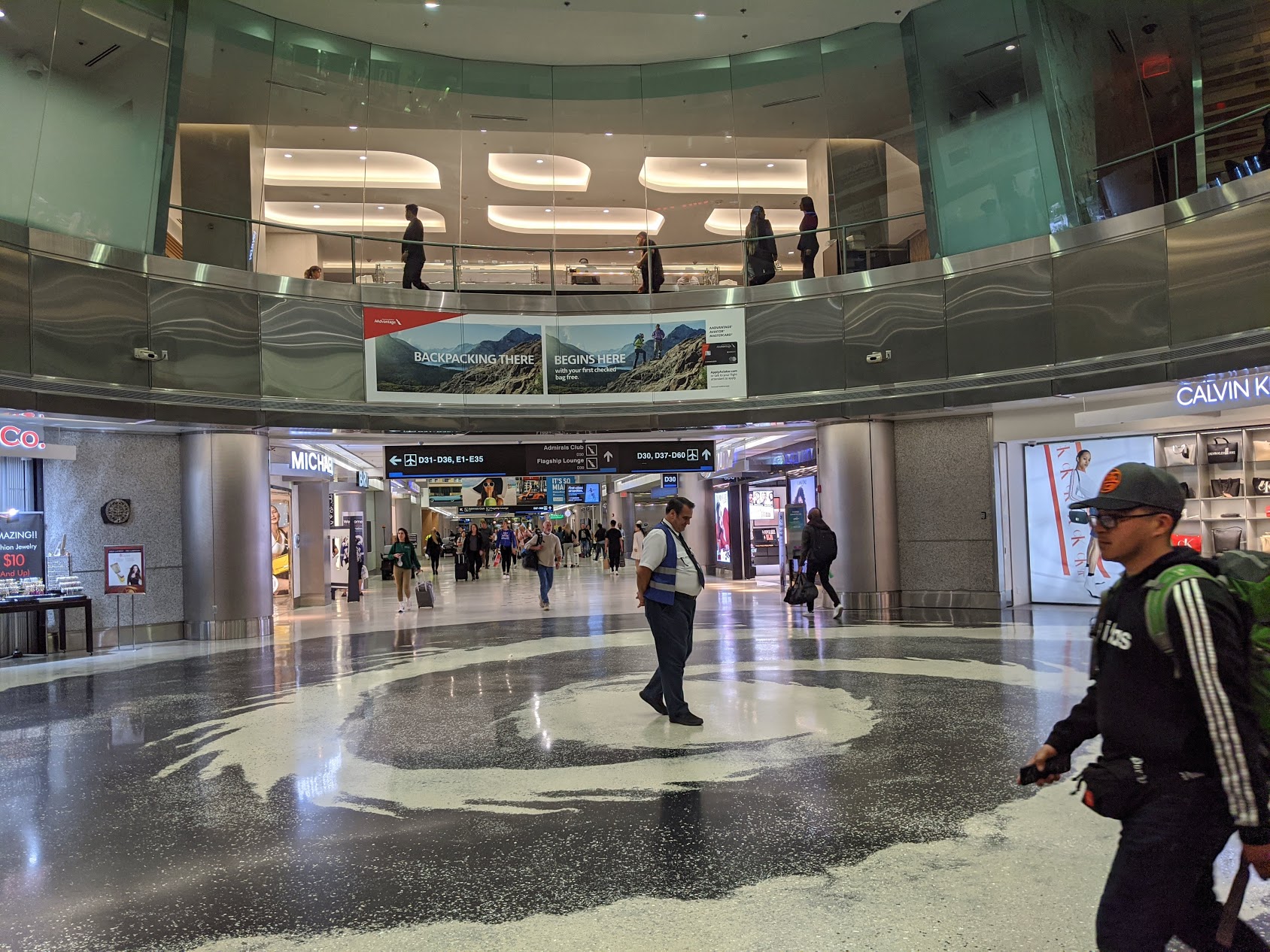