The first quarter of 2019 was the best ever for Miami International Airport, with passenger numbers up big over last year.

MIA appears to be struggling to keep up with the growth, however.

At the congested American Airlines North Terminal, security lines snaking through the check in area are an almost daily occurrence now.

Ben Schlappig, who owns the popular One Mile At A Time travel blog, called MIA’s security lines mismanaged and “among the worst in the country” in a Twitter post this morning. Schlappig, who flies 400,000 miles a year, recently relocated his home base to Miami.

The @iflymia security lines in the @AmericanAir terminal are so mismanaged/among the worst in the country. Pre-Check lines constantly snaking around the terminal. Concourse D desperately needs more Pre-Check and @Clear. 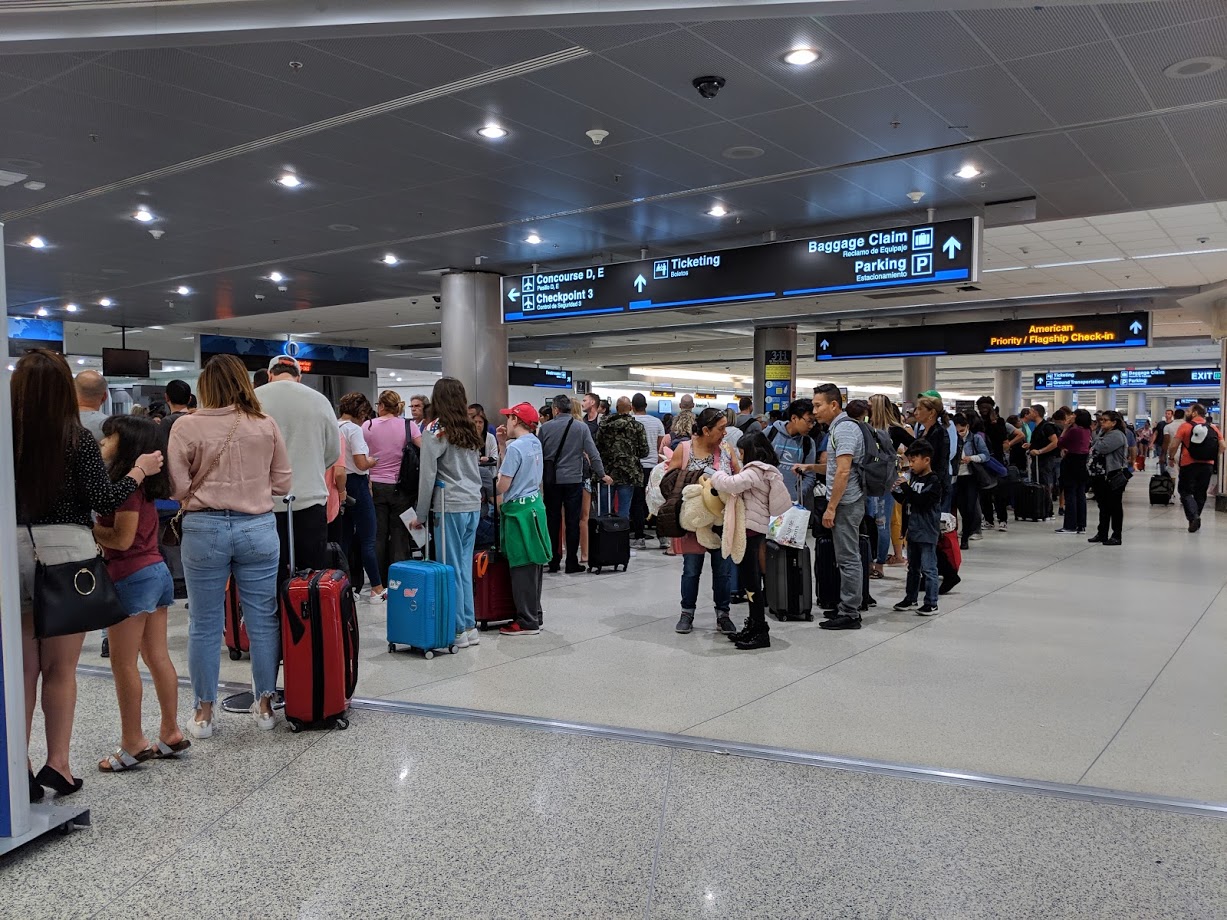