Domestic passenger count was also 26% higher than the same period in 2019 – which itself was a record year for the airport, just before the pandemic.

Overall passenger count for the January-April period was 6% higher than the same period in 2019, with international passenger numbers still not fully recovered. 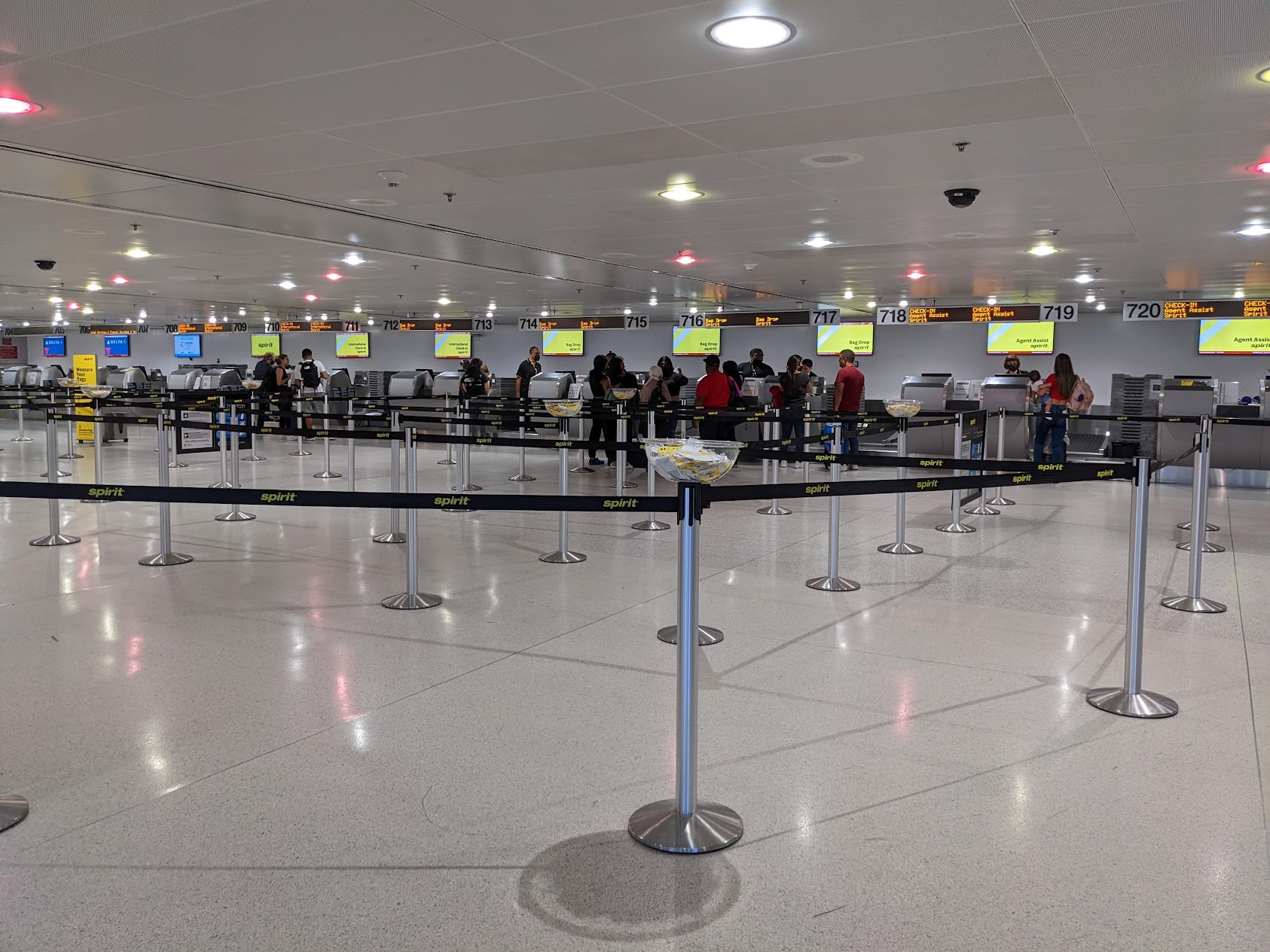