You’ll finally be able to connect between two concourses at Miami International Airport without a need to go through security.

A $17 million pedestrian bridge is in the works to connect Concourse E And F at the airport post security, according to a joint participation agreement with the Florida Department of Transportation, which is funding half of the construction cost.

The new bridge could eventually allow American Airlines to further expand at the airport, by allowing passengers to walk to and from Concourse D and E, where American operates from, to Concourse F without needing to reclear security.

Concourse F is still not connected to Concourses G, H, or J post security, however.

The $17m bridge is only temporary. Eventually, the airport plans to demolish the Central Terminal (including Concourses E, F and G) and replace it with an entirely new terminal, including a full connection to both North and South Terminals. 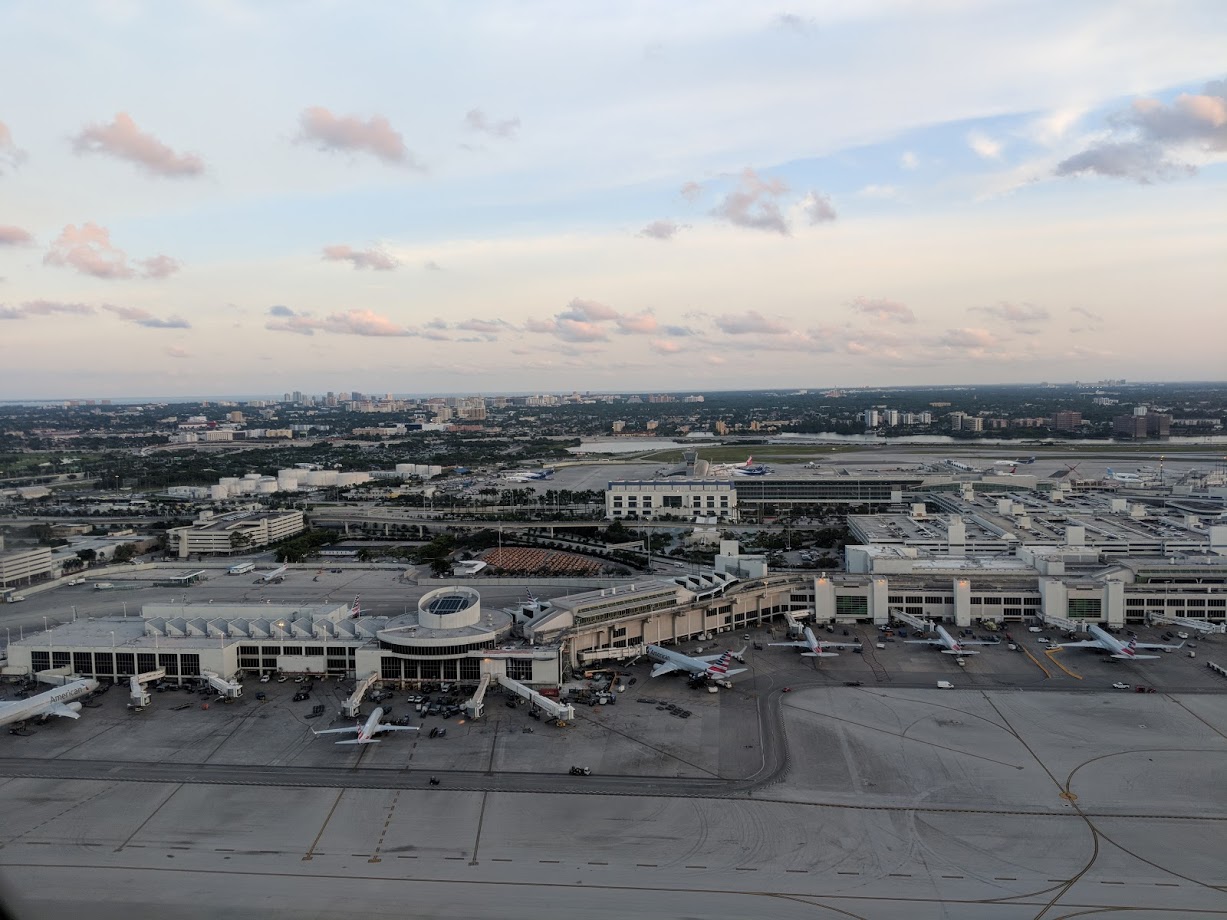