Miami International Airport To Spend $1.45 Billion On Improvements Over The Next Three Years

Miami International Airport is about to begin $1.45 billion worth of short term improvements over the next three years.

Some of the improvements will include a post-security connector between Concourse E and F, new hardstands and apron areas, cargo facilities, and other projects designed to improve efficiency.

The airport is no longer calling the project a Terminal Optimization Program (as it did in a 2016 presentation), because it includes both terminal and non-terminal areas, such as cargo facilities, according to airport spokesperson Greg Chin.

Long term, the airport is preparing for a multibillion-dollar capital improvement program that would include: the modernization of concourses E, F and G; a new airport hotel; expansion and improvements to the South and North terminals; and additional cargo facilities. Those plans still haven’t been finalized and could be years away, and must also be approved by county commissioners.

A presentation on the capital improvement program will be made to commissioners within the next few months.

To fund the short term construction program, the airport will sell $760 million worth of bonds in early 2019.

Ahead of the bond sale, credit rating agency Moody’s revised MIA’s outlook to positive from stable, citing better than forecast traffic and revenue growth and lower than expected cost per enplanement.

MIA is the largest US gateway for Latin America and the Caribbean, the third largest international enplaned passenger airport and the number one cargo airport in the US, the Moody’s reports stated.

The short term improvement program as seen in a 2016 presentation (plans have since been revised). Long term, the Central Terminal could be demolished and rebuilt: 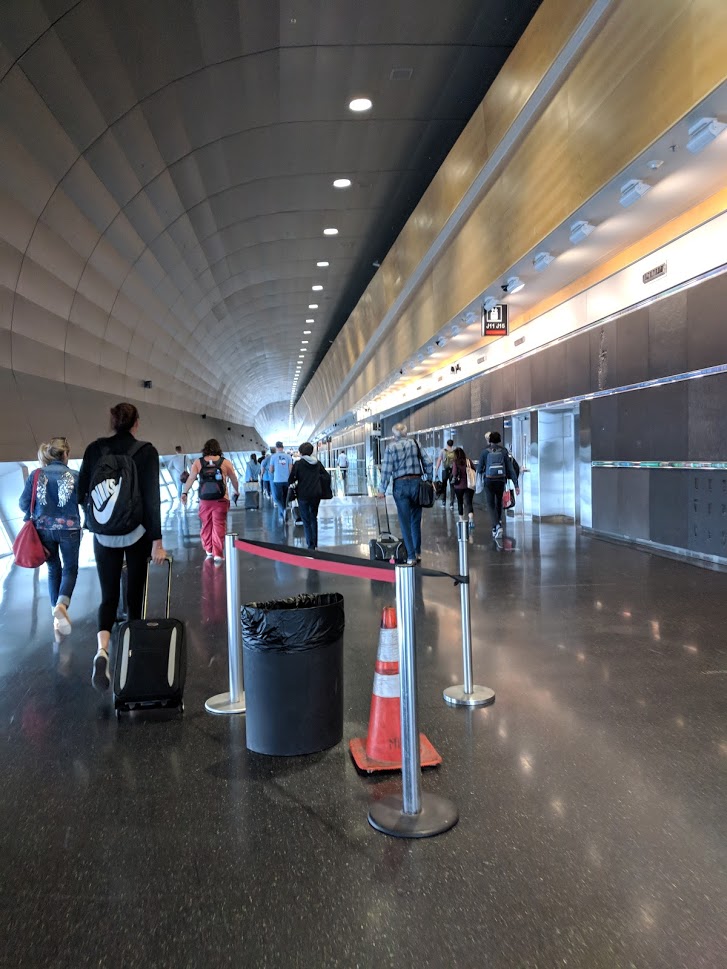