Miami International Airport says it had a record-breaking year for cargo volume in 2021.

During the year, cargo volume increased 17 percent to 2.7 million tons in 2021, the most ever handled by the airport.

FedEx spent $72.2-million on a 138,000 square-foot expansion of its MIA facility, which doubled in size to more than 282,000 square feet. The expansion was completed in December, adding hundreds of jobs.

DHL spent $78 million on its expansion, nearly doubling its facility size to 206,000 square feet. The work was completed in November. DHL also upped its MIA employee count last year to 731, an increase of 70 percent. 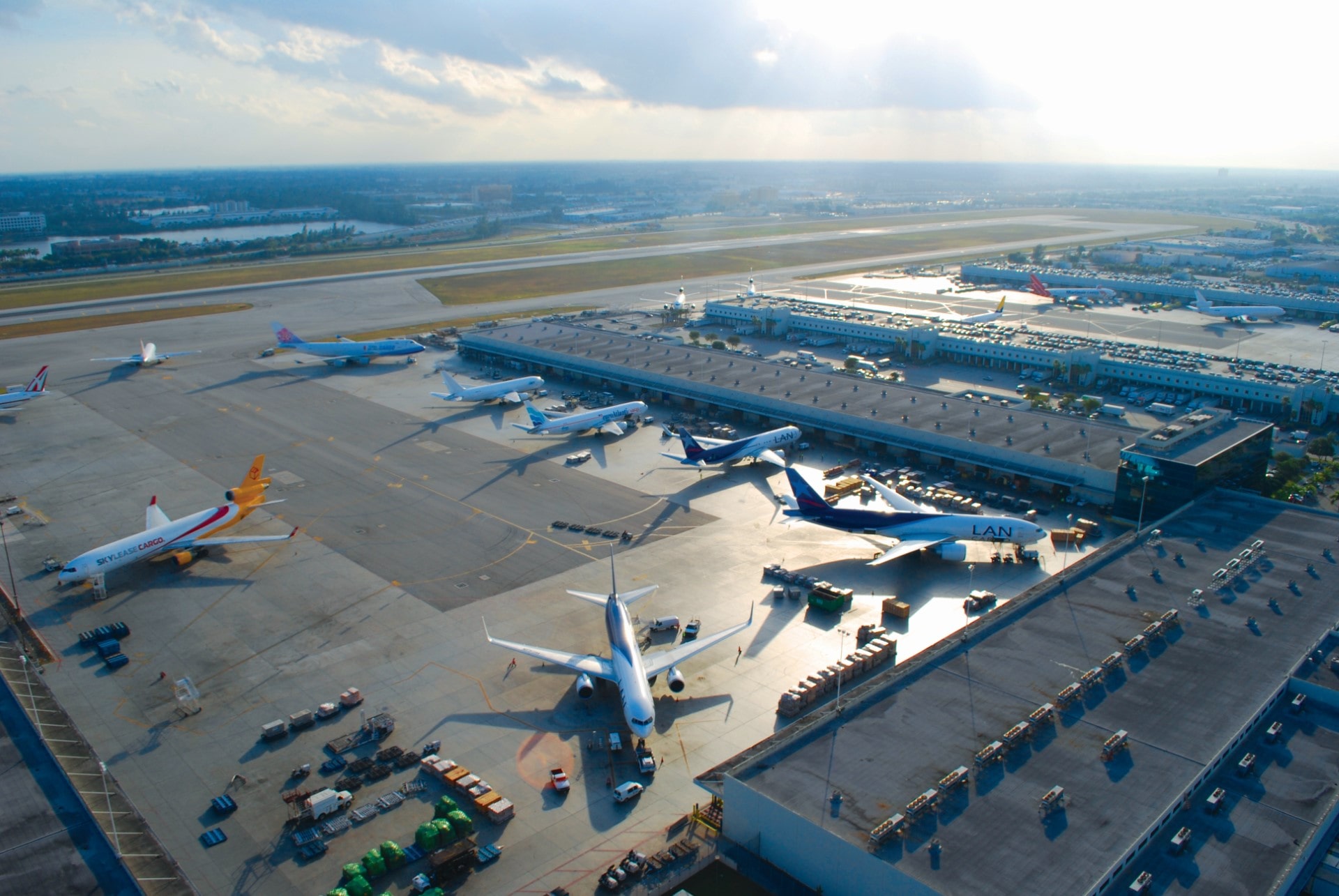