Miami’s apartment market is expected to grow faster than any other in the U.S., according to analysis by Real Capital Analytics and Costar.

The number apartments planned or under construction in the Miami metro is now 18,000 units. That works out to be 10.8 percent of existing inventory, higher than anywhere in America.

Many of those units will open soon. By the end of 2018 alone, Miami will see a record number of units come online.

Units in existing apartment buildings remain full, with vacancies below the national average.

Cap rates for existing buildings in Miami have remained stable over 18 months at 5.7 to 6 percent – well above the average of other gateway cities. Both income and prices have been steadily rising. 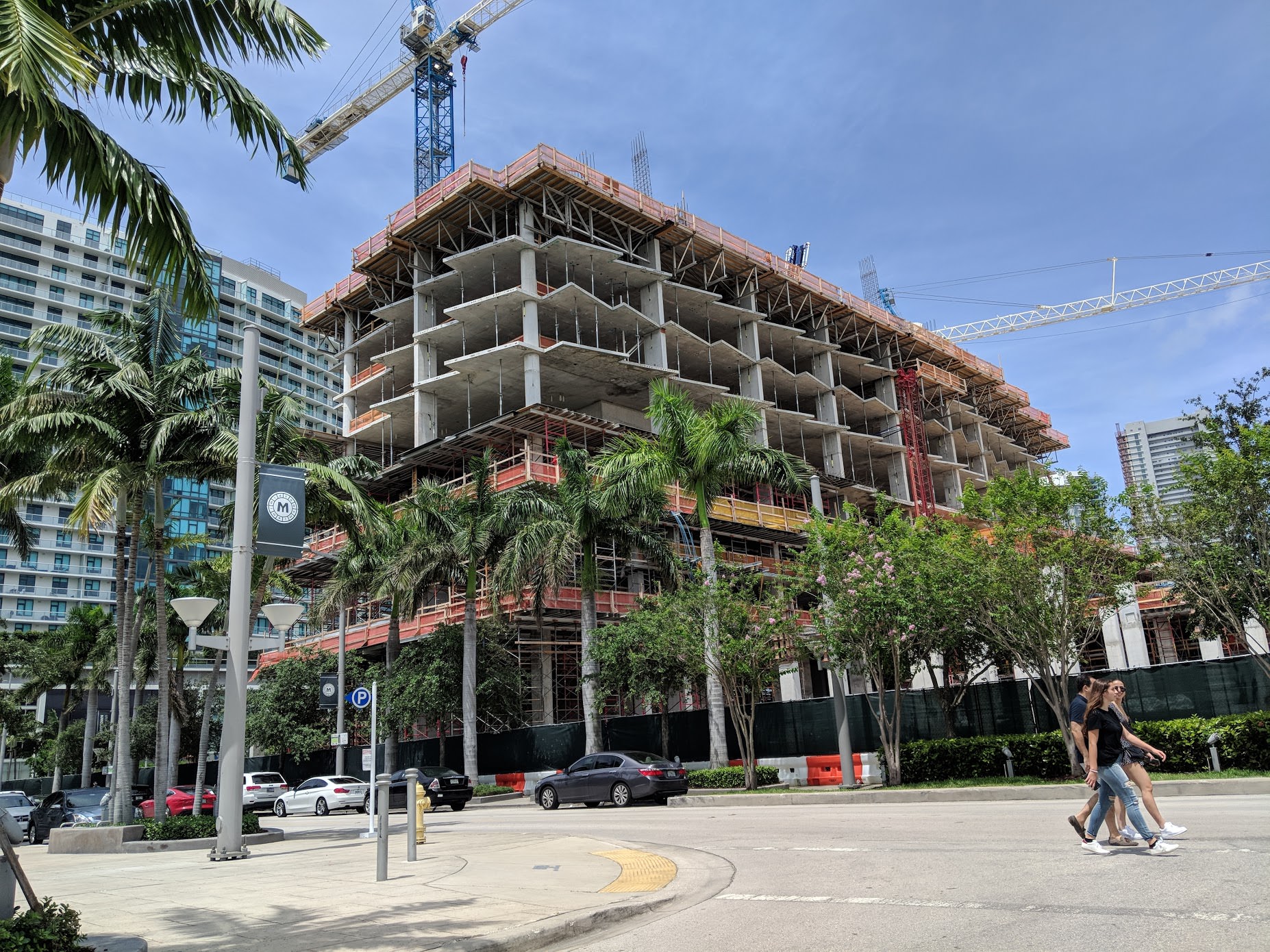