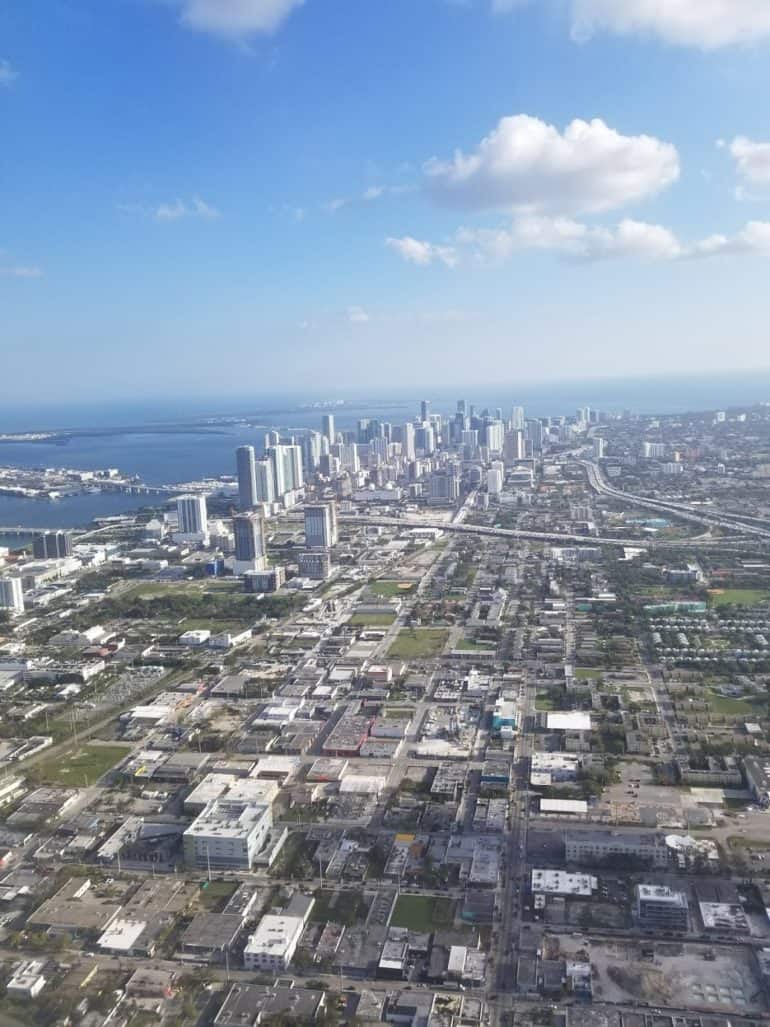 Miami’s population density increased at a faster rate than almost any other big city in America and now ranks fourth nationwide, a new study shows.

The population density in Miami is now 13,000.5 per square mile. Only New York, San Francisco and Boston are higher.

Between 2000 and 2019, Miami’s population density increased 16.68%. The only major city in the top 20 to top that was Seattle, while Washington D.C. also saw a nearly identical increase to Miami.

The study was conducted by Filterbuy. Researchers divided U.S. Census population data from 2010 and 2019 by U.S. Census land area data, adjusting for changes in land area during the decade. 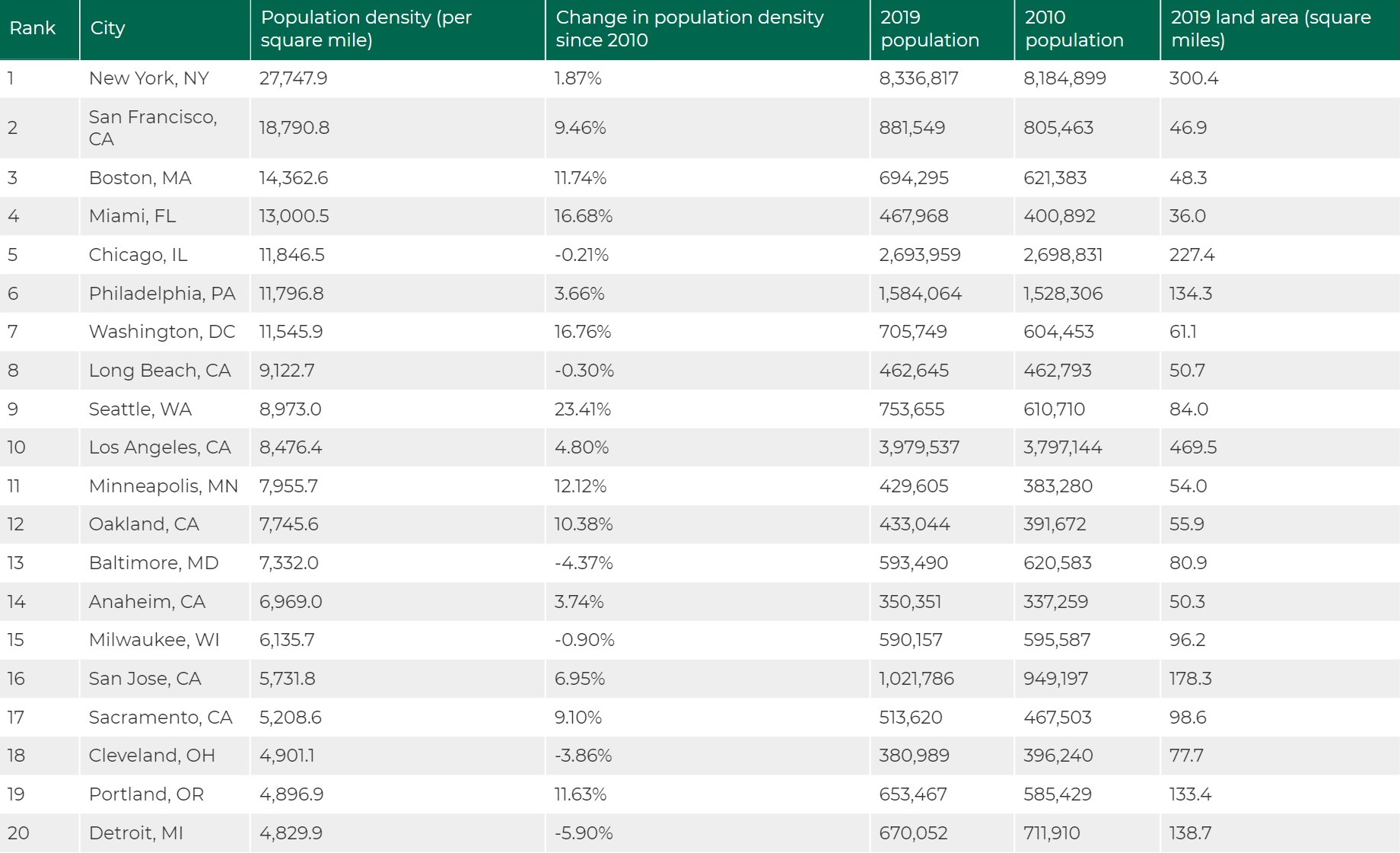