Migration To Miami Has Tripled In A Year & Now Tops U.S. Rankings

Interest in relocating to Miami has tripled since last year and now ranks higher than any other destination in the U.S., according to a new report from real estate website Redfin.com.

It is the first time ever that Miami topped Redfin’s monthly rankings, which measures net inflow from other metro areas. Miami has been consistently in the top 10 since the list was created in 2017.

The estimated net inflow of Redfin users to Miami was three times higher in July 2021 compared to July 2020, propelling it to the top of the list.

Another sign of heightened increase: of those searching for real estate in Miami, nearly 34% are now coming from out of town, up from 26% last July.

The top origin of those looking to move to Miami is New York, the report said.

The analysis is based on a sample of about 2 million Redfin.com users who searched for homes across 112 metro areas.

Only users who viewed at least 10 homes in a particular metro area, are included, in order to exclude those unlikely to be actually considering a move. At least 80% of the user’s searches must have been made in that metro, in order to further narrow the list. 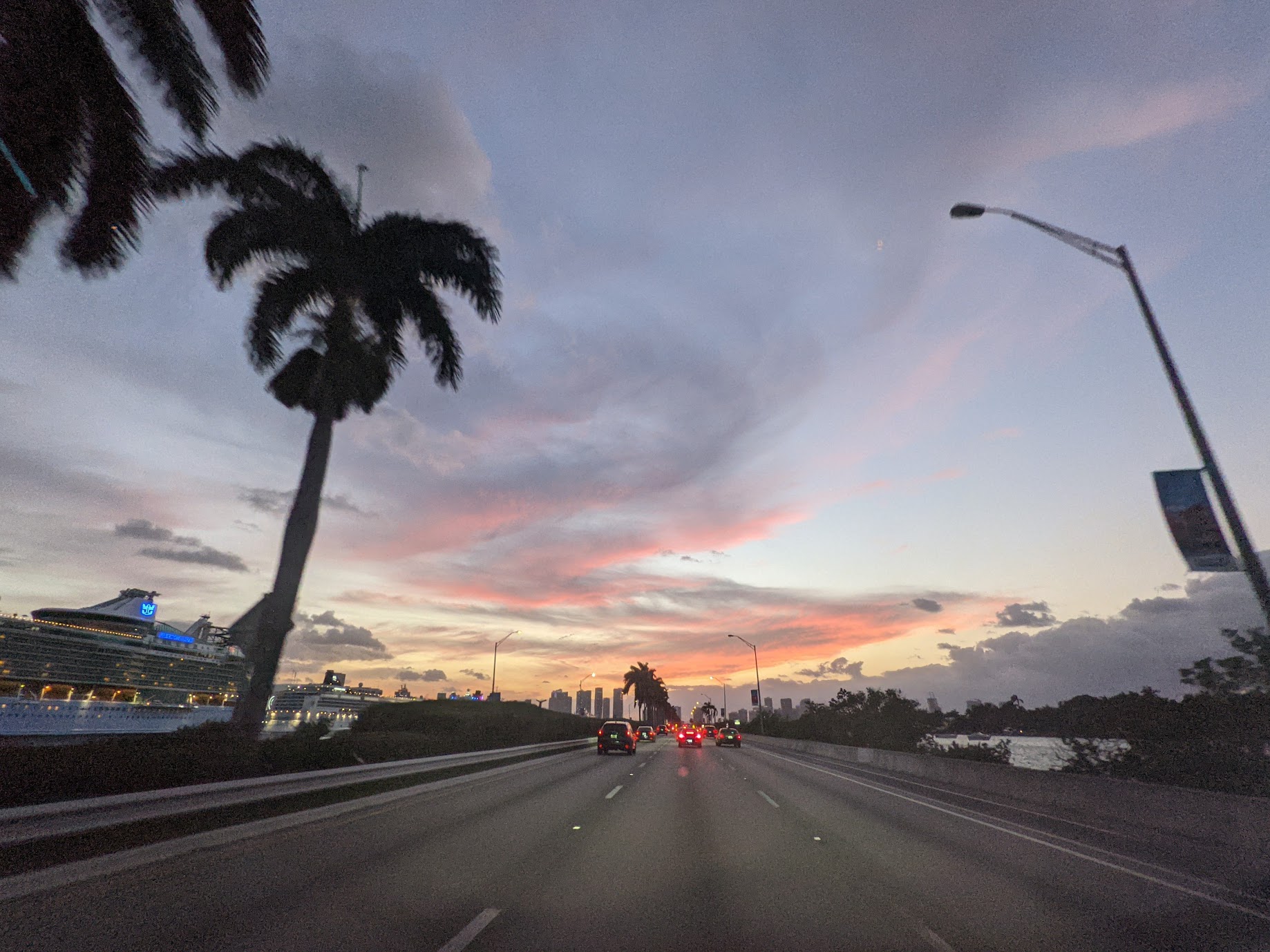