Miami Is Now The Second Most Expensive Housing Market In America, & Prices Are Still Rising

Miami has now become the second most expensive residential real estate market in the U.S., according to a new study.

New residents have been flocking to Miami during the pandemic – and they are willing to pay more to live here than almost anywhere else, sending prices soaring.

A separate study shows that rent prices continue rising here at one of the fastest rates nationwide.

The first study by Realtyhop showed that Miami overtook Los Angeles for the second most expensive housing market in the U.S. last month.

The analysis compares income to housing prices for its affordability index, ranking how much of their income residents spend on housing. It uses U.S. Census data to determine income levels, so it may not account for the high level of work from home employees that have relocated here recently.

Another new report from Realtor.com revealed that rental prices in the Miami metro area were up 27% in September compared to the same period last year.

Miami’s overall average rent is now $2,432 per month, just slightly below the $2,455 in the New York metro area where prices have been dropping,

On a percentage basis, Miami ranked third for rent price growth. All of the fastest growing metro areas for rent are southern, warm weather areas. 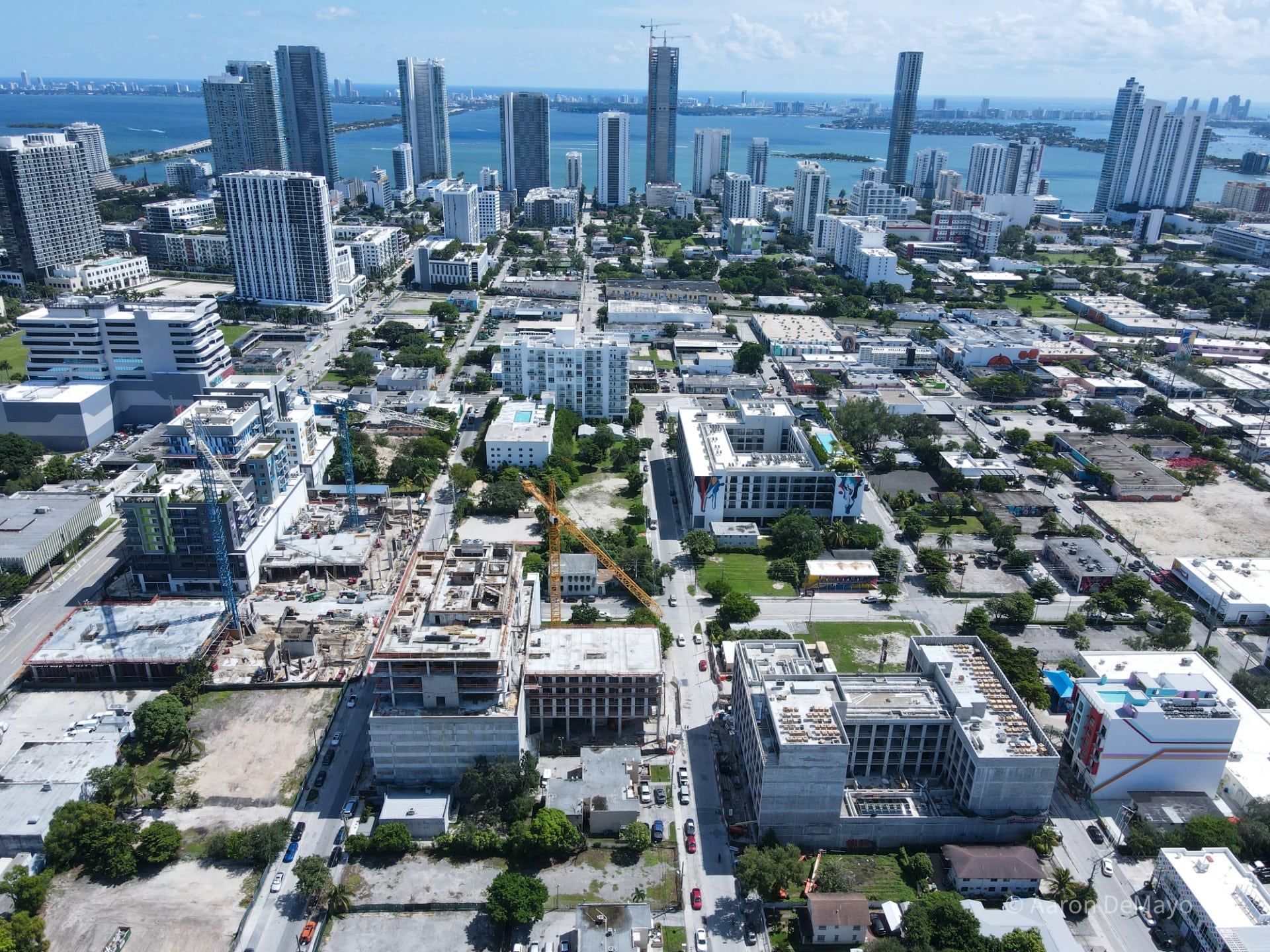