Miami Is The Healthiest City In America To Visit, Study Says

Miami is the healthiest destination in America to visit, and sixth in the world, according to a new study.

The study by TravelSupermarket looked at sources such as TripAdvisor and Yelp to determine the number of parks, gyms, spas, yoga and pilates studios, health food shops and vegan eateries in each city. Also calculated in the study was the number of sunlight hours and the cost of a hotel stay.

Miami ranked particularly high for number of health shops (#1 in the world) and sunlight hours (#9 in the world). The city scored especially low for hotel cost (49 of the top 50), which the website estimated at an extremely high $404 per night. The city ranked 11 for parks.

100 cities around the world were studied, with Paris taking the global crown. 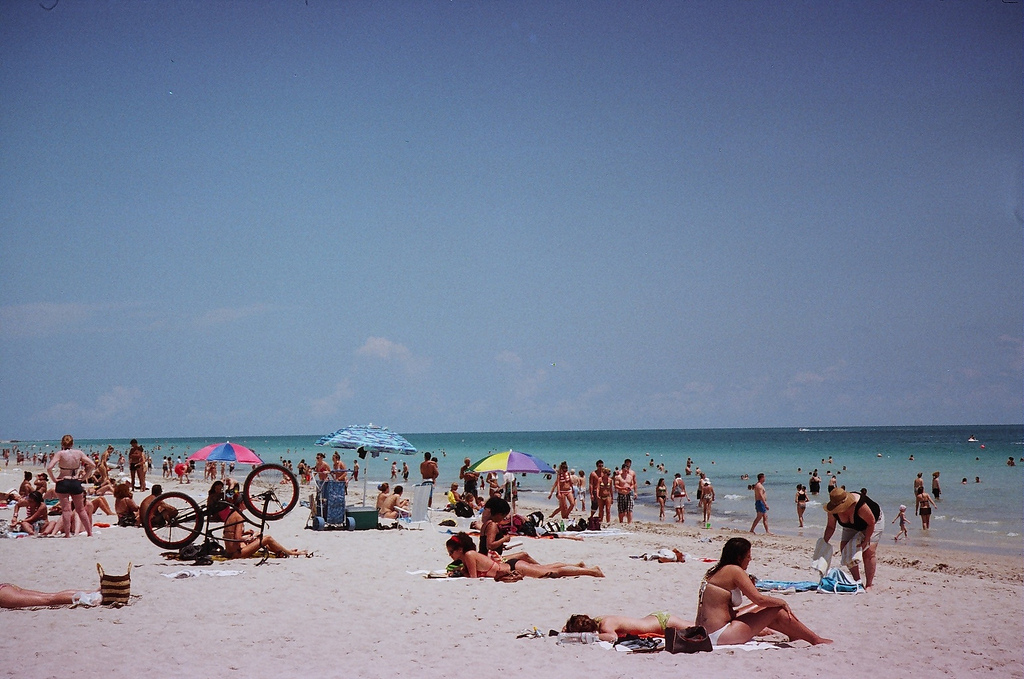