Miami continues to rank as the top city in the U.S. where homebuyers from other metro areas are looking to relocate too, according to a report yesterday by Redfin.

Miami also saw the highest rent increases of any city in the U.S. last month, as it has for several months in a row.

For its relocation ranking, Redfin calculates net inflow by tabulating the number of searchers on its website who looked to move into a metro than leave.

Net inflow into Miami has tripled in a year, and Miami has been atop the ranking for four months now.

Redfin also reported on Monday that rent in Miami increased 35% year over year in Miami during November – the highest of any city in the U.S. 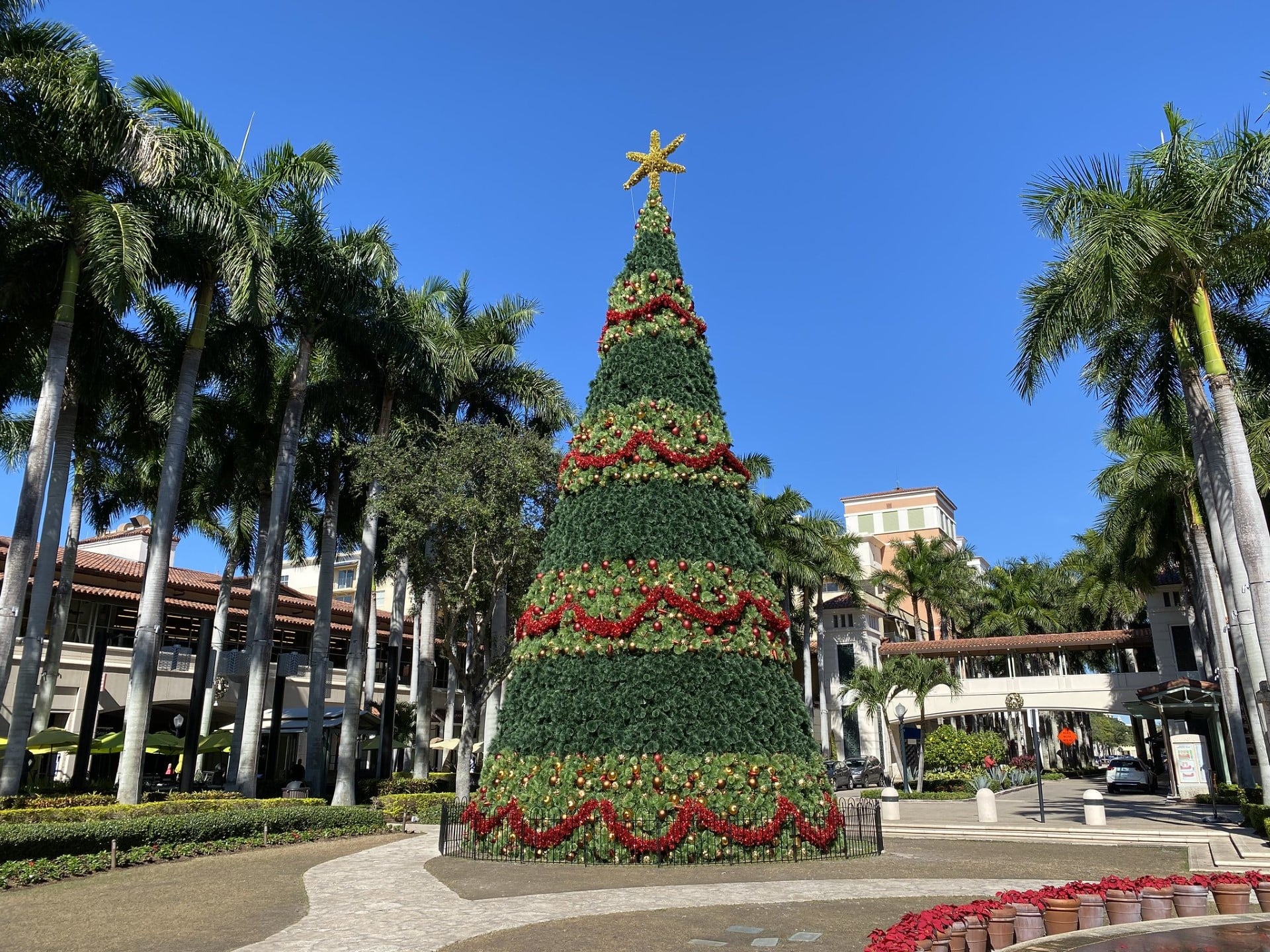