Miami is growing faster than almost any other city in America, a new study shows.

Some of the metrics included college and working age population growth. Also measured were job, income and GDP growth rates.

Data was provided by the U.S. Census Bureau, Bureau of Labor Statistics and other sources.

The top 10 fastest-growing big cities in America in 2018 are: 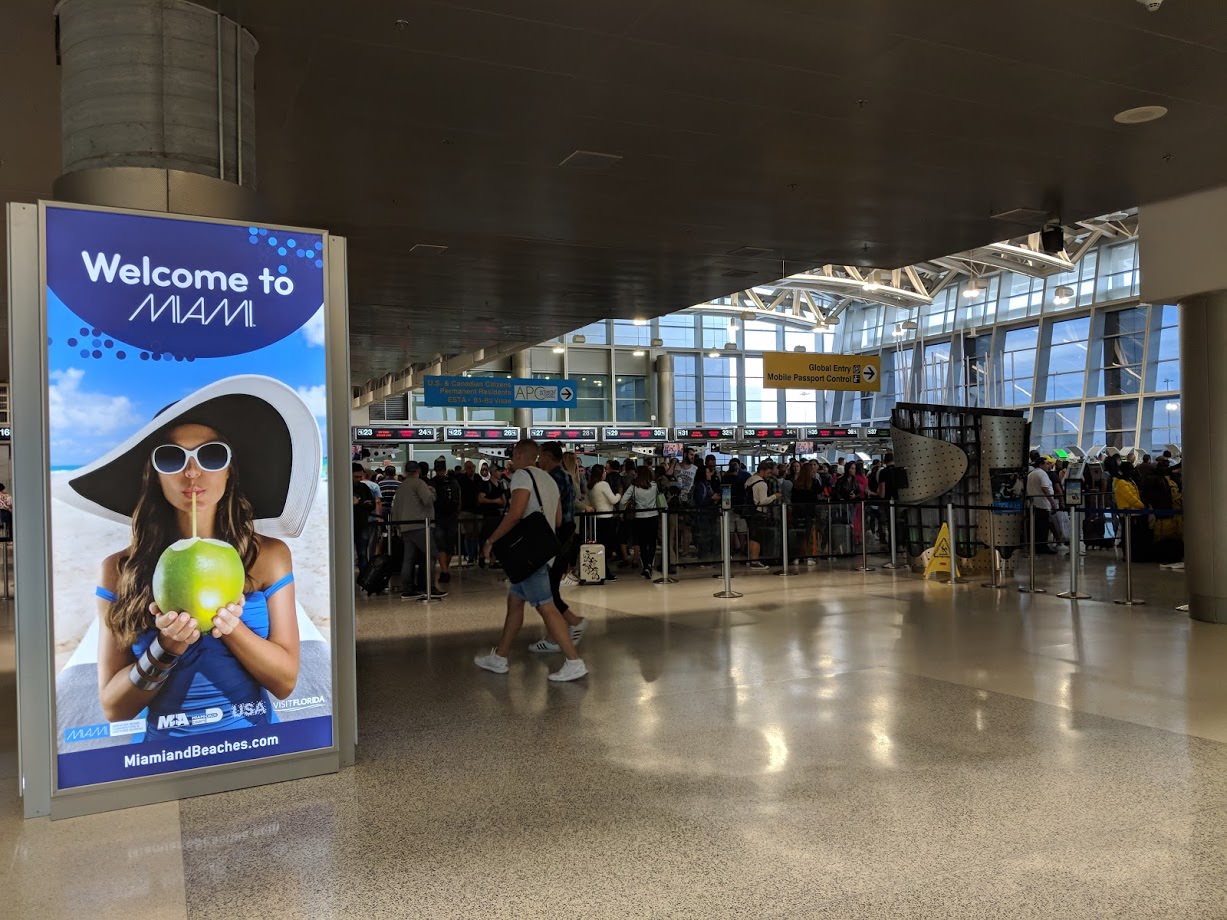